Reimagine (us) or raise awareness (us) 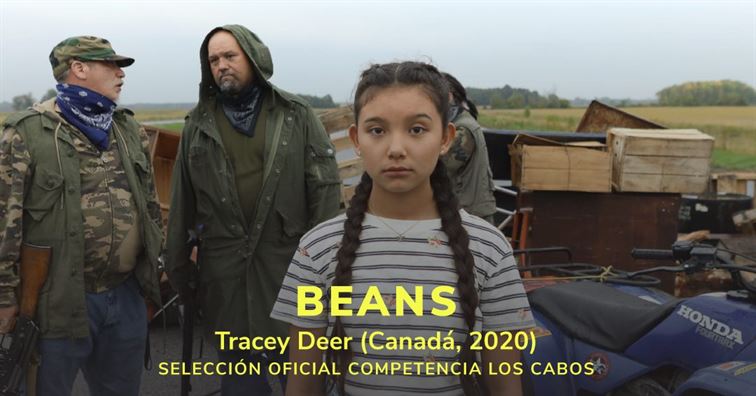 In its 9th edition, the Los Cabos Film Festival truly offers us a window to the world. In the midst of the current pandemic, there is a diversity of social, political and racial problems that put the health situation we are experiencing in perspective.

What happens when the legislation forces another human being to kill? That is the reflection that “There’s no evil” reveals to us about the Iranian system, where the lives of various people are affected whether they make the decision to obey the order or disobey the law. Similarly, “One Night in Miami” takes us to the historic civil movement from the perspective of Malcolm X, Muhammad Ali, Sam Cooke and Jim Brown.

As part of the programming in Los Cabos Competition, “Things that we don’t do” “Never Rarely Sometimes Always” sold out the views the same afternoon of its premiere, two strong teenage realities and the difficulties they face with or without the support of their families.

On the other hand, the fascinating stories of the characters in “Summertime” reveal that we all go through struggles, but at the same time, we maintain as human beings hope for a better future, each dialogue from the pen of the actors in the form of poetry and rap.

Representing the industry in Canada, “Beans” makes the viewer uncomfortable when a teenage girl from the Mohawak community is torn between assimilating into the Westernized world and rethinking her aspirations when racism and violence threaten her idyllic surroundings so closely.

To offer all viewers a deeper insight, the “In Conversing With” broadcasts touch the most sensitive fibers of all. From the mouths of the directors and part of the cast share how they prepared for their roles, many of which have been a reflection of the reality that they have lived in their own flesh.

Far from being an entertainment or fantasy cinema, the stories encourage us to reflect, who or what are we as individuals, as a society, as a country? They are latent situations in the world that will surely lead you to reflection.

In this last week, we invite you to follow the transmission of the panels through the official networks of the festival