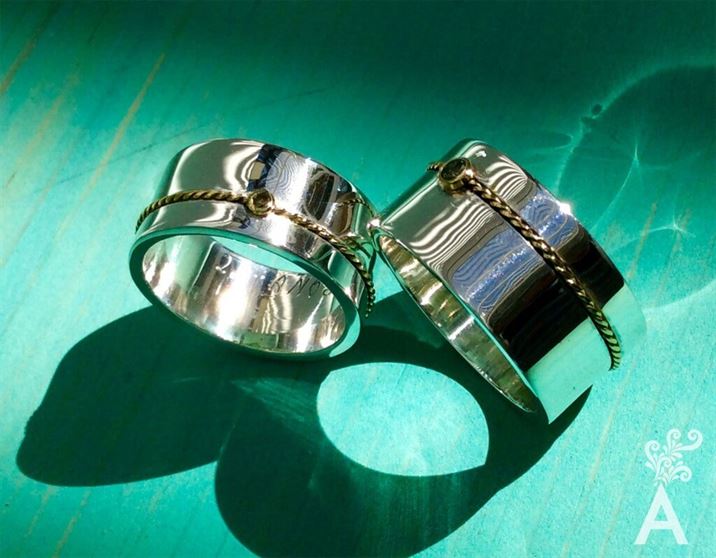 Mexico has a rich history of jewelry. People have worked in silver since pre-Hispanic times. With the arrival of the Spaniards during the colonial era, the art of working with this material was solidified. Mexico remains the world’s largest producer of silver, and for good reasons. 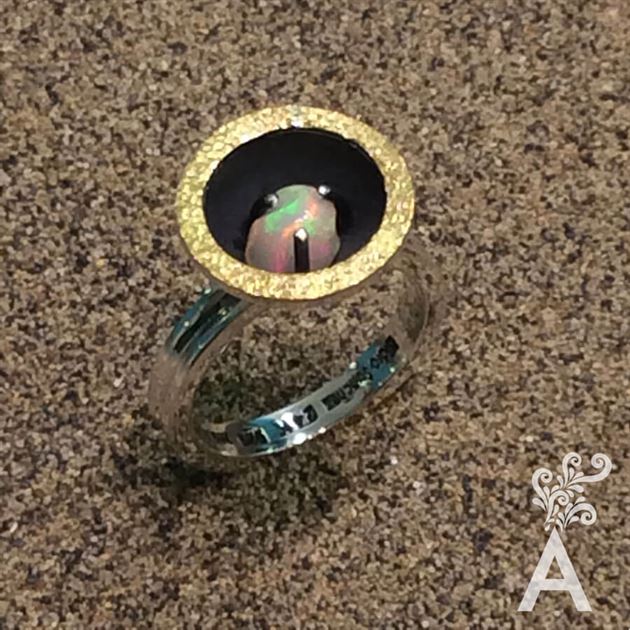 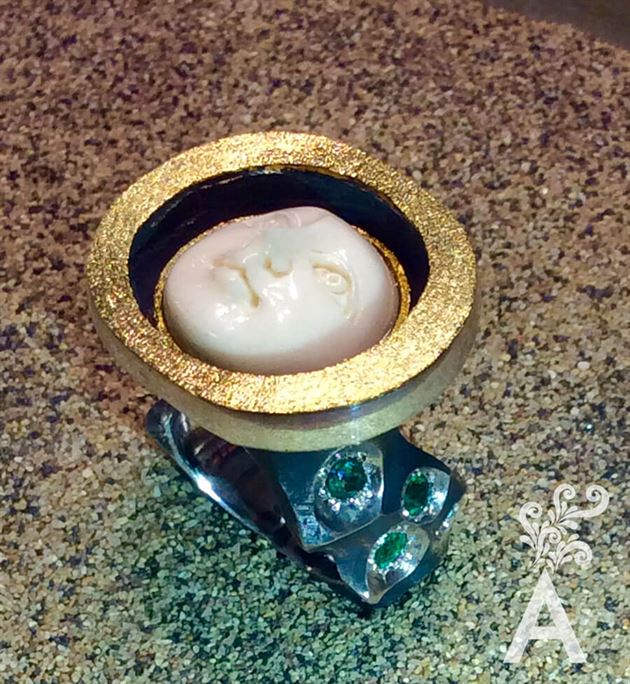 Thanks to its beauty, malleability, luster and nobility, silver has always been a part of Mexican culture. Entire families continue the tradition of working with this metal. Today, Isidro Sanchez Icaza is an internationally known artist and proudly Mexican.

Isidro Sanchez occupies a unique place in Mexican design. For him, fantasy has no limits. Mermaids with dragonfly wings, moons in cages surrounded by dancing hummingbirds and angels with fish bodies are some of his creations. They are dreams in solid form.

Constantly innovating, Isidro now incorporates gold touches into his latest line of silver jewelry called “Mexico made of silver with a touch of 24 carat gold.” 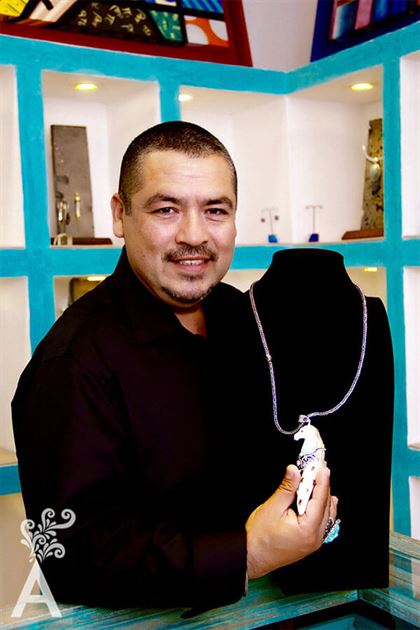 Spaces with character, The architecture of the new hotels... Previous
A story from the desk of Laura G. Bueno Next

Los Cabos is at its best. There’s more to do than ever and everything is ready for your arrival. In this edition, as in the past, we do our best to be your helpful host and guide to this beautiful peninsula.