The Expedition to Los Cabos 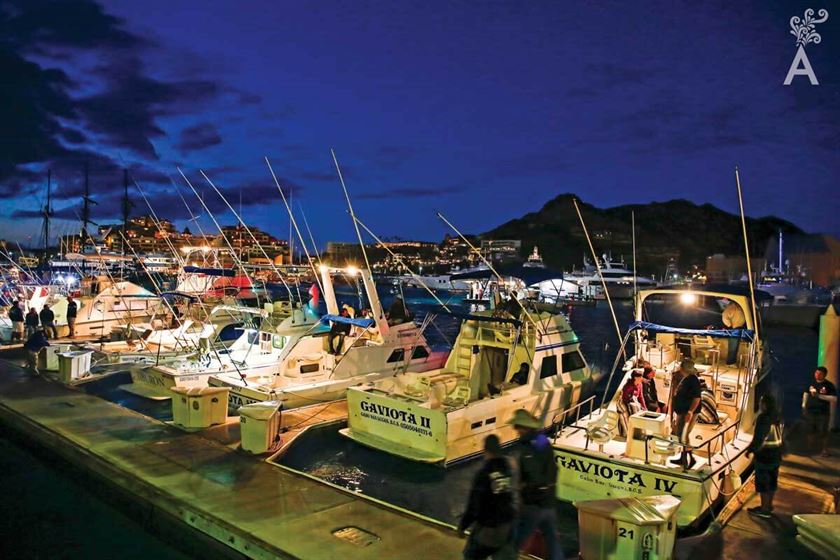 “I was with two friends, at first we went out fishing on a big boat, but just in case I brought a kayak with me. I wanted to get the feeling of the Old Man, alone in a small boat in open waters. Was one of my dreams about to become truth? I was very anxious and excited.

The plan was that I would sit on the kayak for some minutes and my friends will watch from the boat…Then they shouted:

-Martin, our captain says he can see some birds by the horizon, we will go there for some fishing and we will soon come back, we promise you.

[two_first] There I was completely alone… thinking about Maria, and all what she had told me. I was reasoning how indeed I wasn’t prepared, how I didn’t had any appropriate equipment, I didn’t know what to do… Meanwhile a couple of dolphins swam passed me, which was an amazing experience, then some sea lions came to me and make funny sounds, curious about the kayak and the pedal like fins underneath.
[/two_first][two_second]
[/two_second]

Suddenly one of the sea lions turned to a shade of gray more than brown and it swam under my kayak twice. Then it swam away about 50 meters and hump up in the surface and swam right back at me… and I could see a fin in the water’s surface! I realized it was a shark!

While my mind picture all the National Geographic films and famous statements about how uncommon attacks on humans are… I just thought: It might be uncommon, but now it is happening! I try to follow every advice known: stay calm, don´t move, stay sit, hit them on the nose or the eyes.

When the shark approached, a little closer I could see it was a hammerhead allured by the extra bait bag I had tied on one side of the kayak hanging inside the water… Very stupid!”

Martin manage to distract the shark by splashing the water with the fishing rod in front of the shark, although the shark’s tail almost make him loose the balance and fall from the kayak. He was still thinking about what the shark would do next, maybe come back with reinforcements? Then he felt something hitting his bait 40 meters down the kayak. It was a Marlin, killing the bait with its spear!

“In Hemmingway’s book when the fish approaches the Old Man, he said to the fish: “Fish take the bait” In my case, after all the adventure I was saying, fish don´t take my bait! The fish took the bait and I didn´t know what to do. I turn the kayak to the direction the marlin was swimming to avoid flipping over… when the fish felt my weight, he swam faster and faster. The line teared out from the reel in full speed, but slowly I set the drag harder and harder. At one point I was moving at the same speed as the fish.

[two_first]
[/two_first][two_second] At this moment the captain of the boat, who was looking into his binoculars saw something he had never seen before: a kayak moving full speed in the middle of the sea. And he knew it was me being fished by a Marlin!
[/two_second]

I was still laying on the boat when the captain and my friends started a big commotion, for the saw some pelicans diving into the water right beside the boat. When we peeked out to see, a school of sardines was just 3 meters under the boat and underneath them four Marlins were swimming in circles!”

Thinking luck was on their side Martin caught some sardines, put one again on the line and into the water… suddenly a giant shadow came swimming straight to the boat, it was a huge fin whale. The whale opened his mouth and ate the complete school of sardines including the one with Martin’s line, which of course broke.

“Finally, the line broke and I was somehow saved. I jump back to the boat as my body was shaking, I drank one liter of water and remember a phrase from The Old Man: “It is good if you are lucky, but it is better if you are prepared when the luck comes to you”.