Esperanza has the Name of a Woman 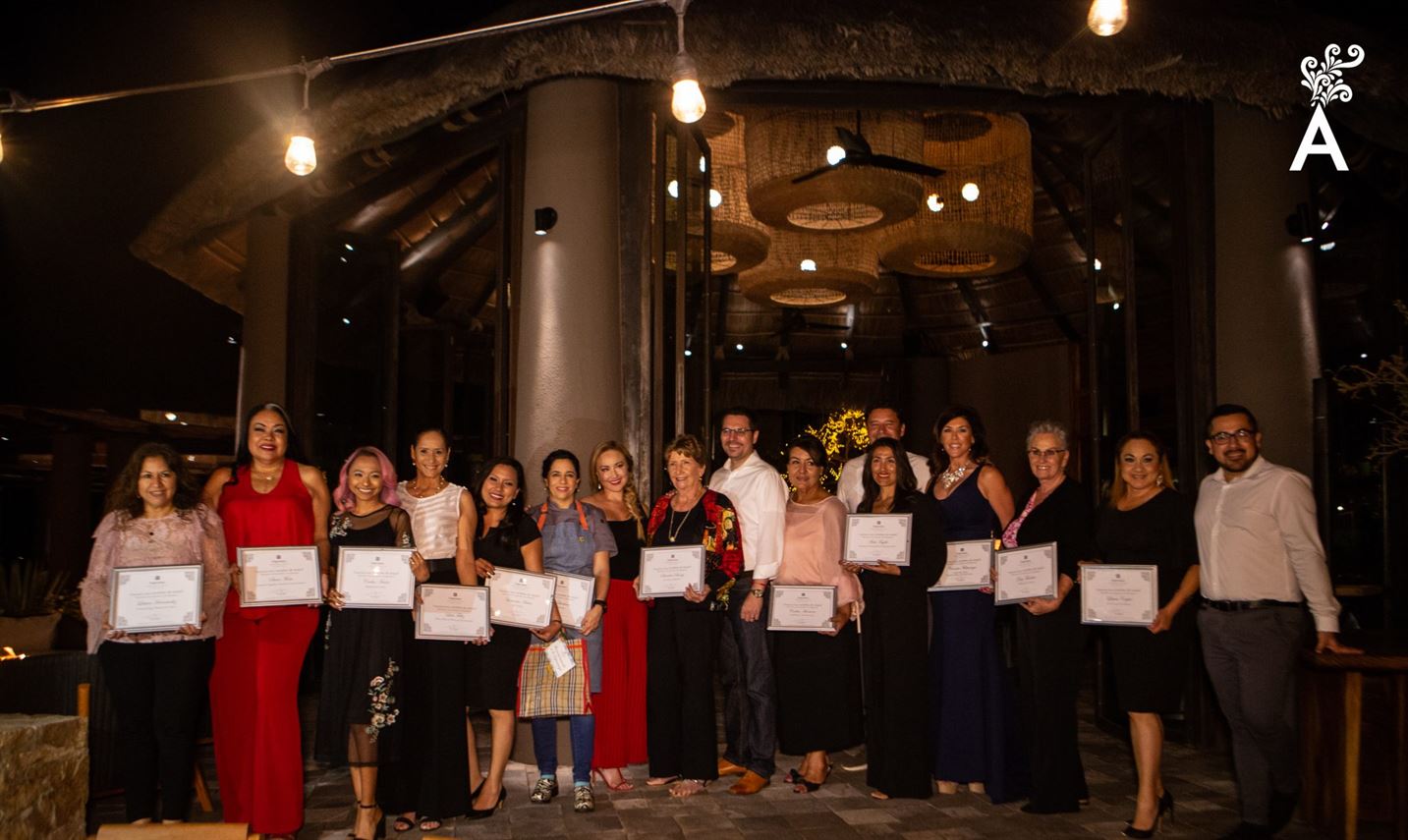 Within the framework of International Women’s Day, “Esperanza has the name of a woman” is an inspiring event that recognizes women in the community who give hope.

Without a doubt, Los Cabos is a multicultural place, fertile and magical land that attracts the interest of different people in search of a bright future. Over time women warriors, businesswomen and sensitive have adopted this place as their own and that same love motivates them to return hope to the community in which they live, each from his trench: art, gastronomy, animal care, environment, and business.

It is not the first time that Esperanza, Auberge Resorts Collections holds events in support of the community of Los Cabos, this resort is undoubtedly one of the hotels in the most participatory destination in events with cause having as background “EsperanzArte “And” La Vie en Rose “among many more.

In addition to the spectacular dinner, each woman received a distinctive handmade doll, which according to the Purépecha legend was given to the young girls by their godmothers, sheltering a hummingbird soul, which would help them to stand out in a specific area.

Enjoy the photos of the event at Social by Tendencia Facebook!