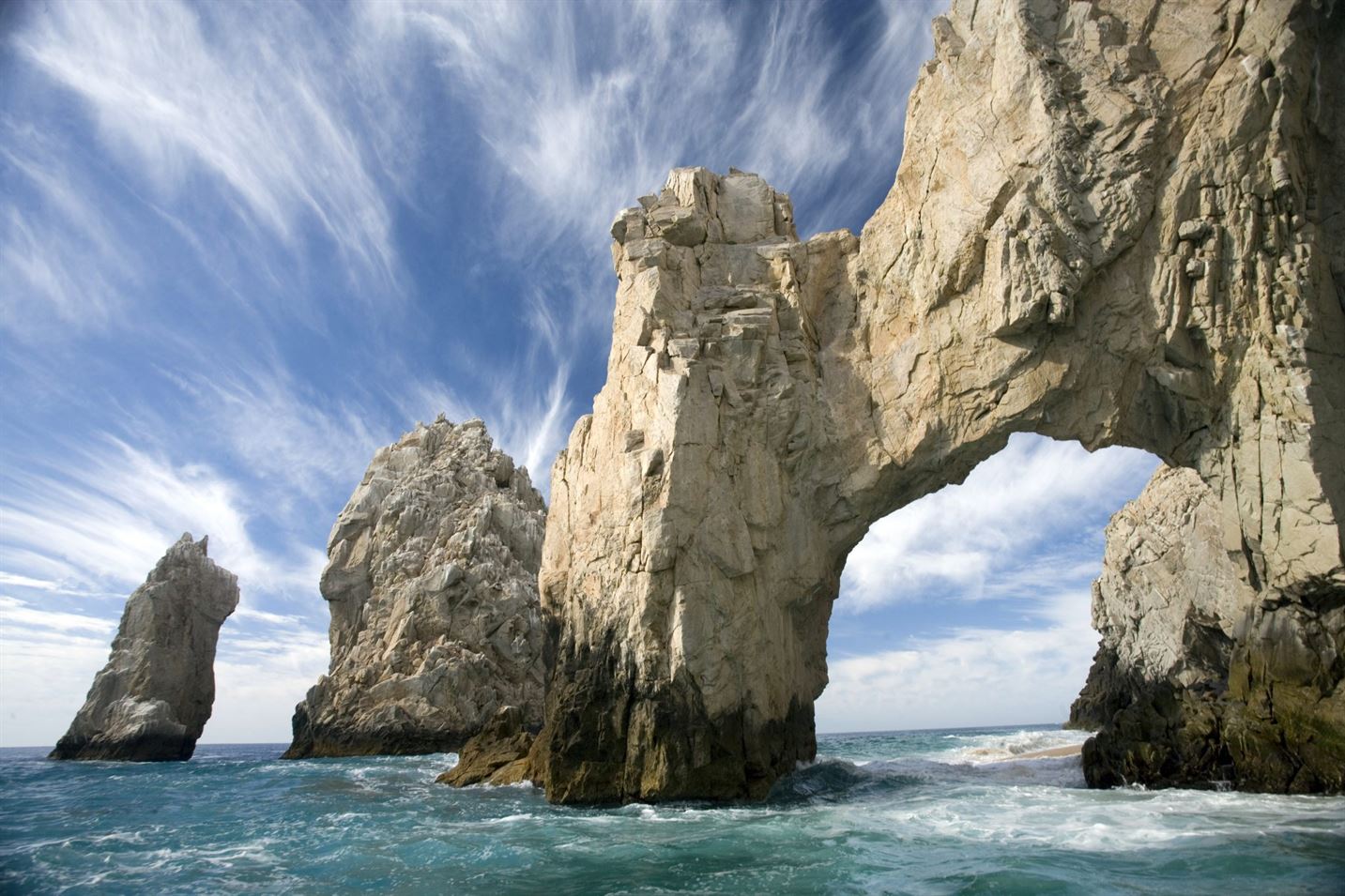 The United Kingdom is positioned as the third most important international tourism market for Los Cabos, after Canada and the United States. Further growth is foreseen in the destination thanks to the direct flight from London to Los Cabos in charge of TUI, the Tour Operator that will begin flights next November 7th.

At the same time, as part of a consolidated strategy, Baja California Sur was present and, more specifically, Los Cabos, in the Mexico Summer Reception, which took place in the main cities of the United Kingdom: London, Manchester, and Cheltenham.

Another of the promotional actions will be the intervention of the destination at the World Travel Market in London, where there will be a tourist pavilion and Los Cabos will participate with ten suppliers and partners from 4-6 November.

Rodrigo Esponda, General Director of the Tourism Trust of Los Cabos, pointed out the importance of participating in this type of forums. From January to April, the arrival of European tourists grew by 61% according to data from the Integral System of Migration Operation (SIOM).

The direct flight will allow an increase of at least 35 thousand additional European tourists each year to Los Cabos and, therefore, the tourist destination will have a significant impact on the economy, creating a favorable outlook in the upcoming years.