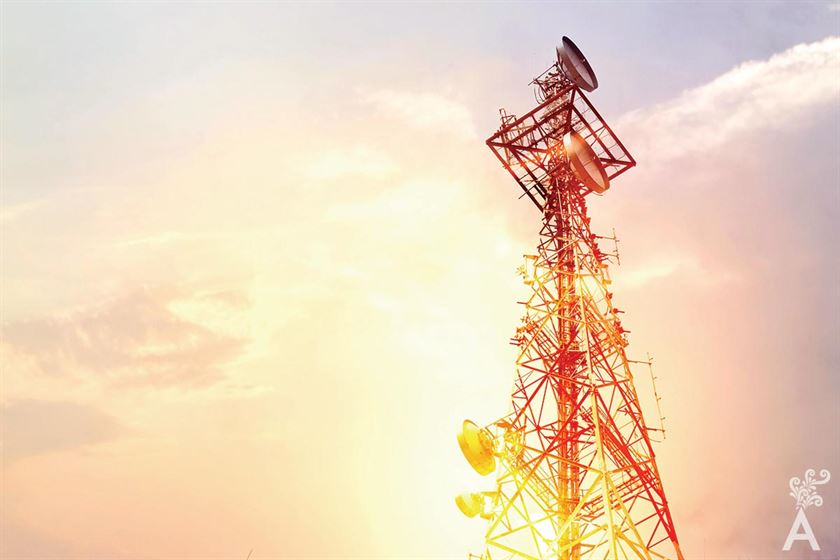 It was the dawn of a new century and a small village was sprouting in an area of green palms on the isolated Baja California Peninsula. The community of San Jose del Cabo had no more than 1397 souls but was emerging as one of the economic powers of the southern territory of Baja California thanks to the fact that in 1888, the Mexican government led by Porfirio Diaz Mori decreed that the port of San Jose del Cabo was open to high-level trade.

The mercantile exchange that took place between the ports of the State of California in the United States, the main ports of the Mexican Pacific and even the ports of Guatemala, turned this small town into a merchant center of great importance.

During those years, the scientific discoveries and technological advances developed in large cities amazed the world. The news related to the telegraph invented in Europe by Guillermo Marconi caught the interest of Don Porfirio Diaz. He immediately recognized the benefits that wireless telegraphy could bring to the nation. As a result, a General Directorate of Telegraphs of Mexico was issued in 1903 and the first experimental radio stations were installed in Puerto Haro Sonora and Santa Rosalia Baja California Sur. 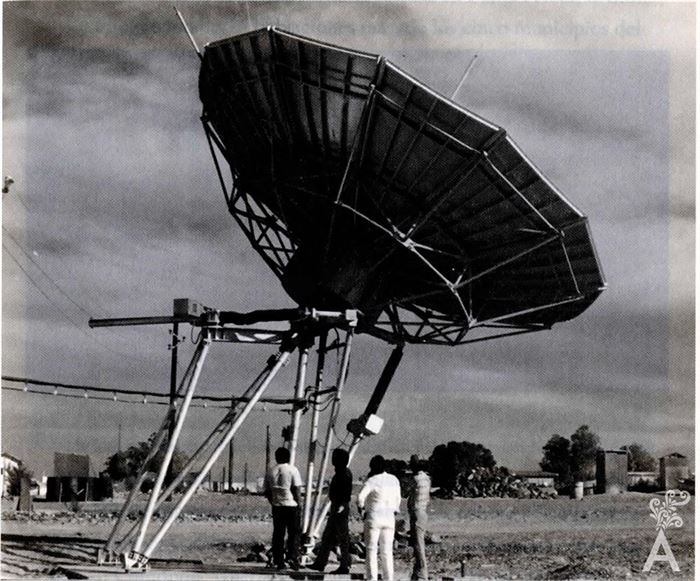 The stations operated with the power of ½ kilowatt fed by the primary transformer to the transmitter.

The testing period lasted until 1905. After corrective modifications were made, the first stations were installed in 1907 with Telefunken systems (German technology) in Gerona del Cabo and in Cerritos Sinaloa. By 1909, the territory of Quintana Roo had two stations, one in Payo Obispo (known as Chetumal after 1937), and another in Xcalak, a small Caribbean community renowned in the 1900s for the production of coconut that reached 300 tons per month.

Thanks to the radio station, communications between San Jose del Cabo and different parts of Mexico flourished. That is, until the night of September 16, 1918 when a powerful hurricane hit the community leaving death and severe damage in its wake. Agriculture, commerce, and the town infrastructure were destroyed. The wireless station was not spared. 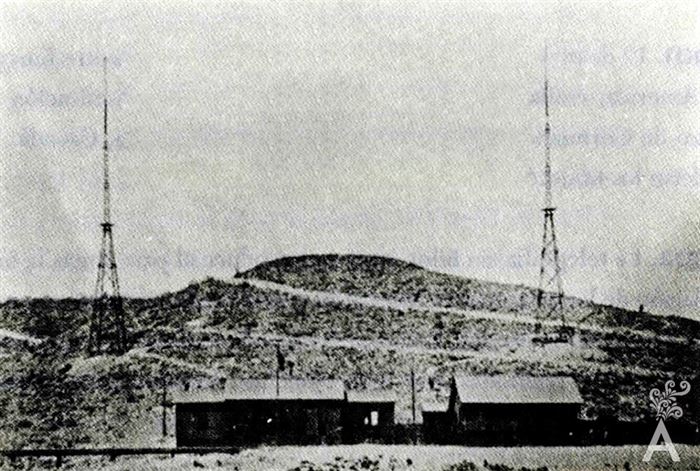 The South Californian town came back strong and united and continued to flourish, but without the tower that dominated the landscape between the desert, sea and the oasis.

The vestiges of the radio tower currently rest on a parched hill in front of the municipal center. The brick bases lined with cement stand as a reminder of that glorious time and serve as a favorite sunning place for the dogs that inhabit the area. Further down, among the Lomboy trees, lies the foundation of what appears to be the operations center.

El Triunfo, the town that refuses to die Previous
New attractions in La Paz Next