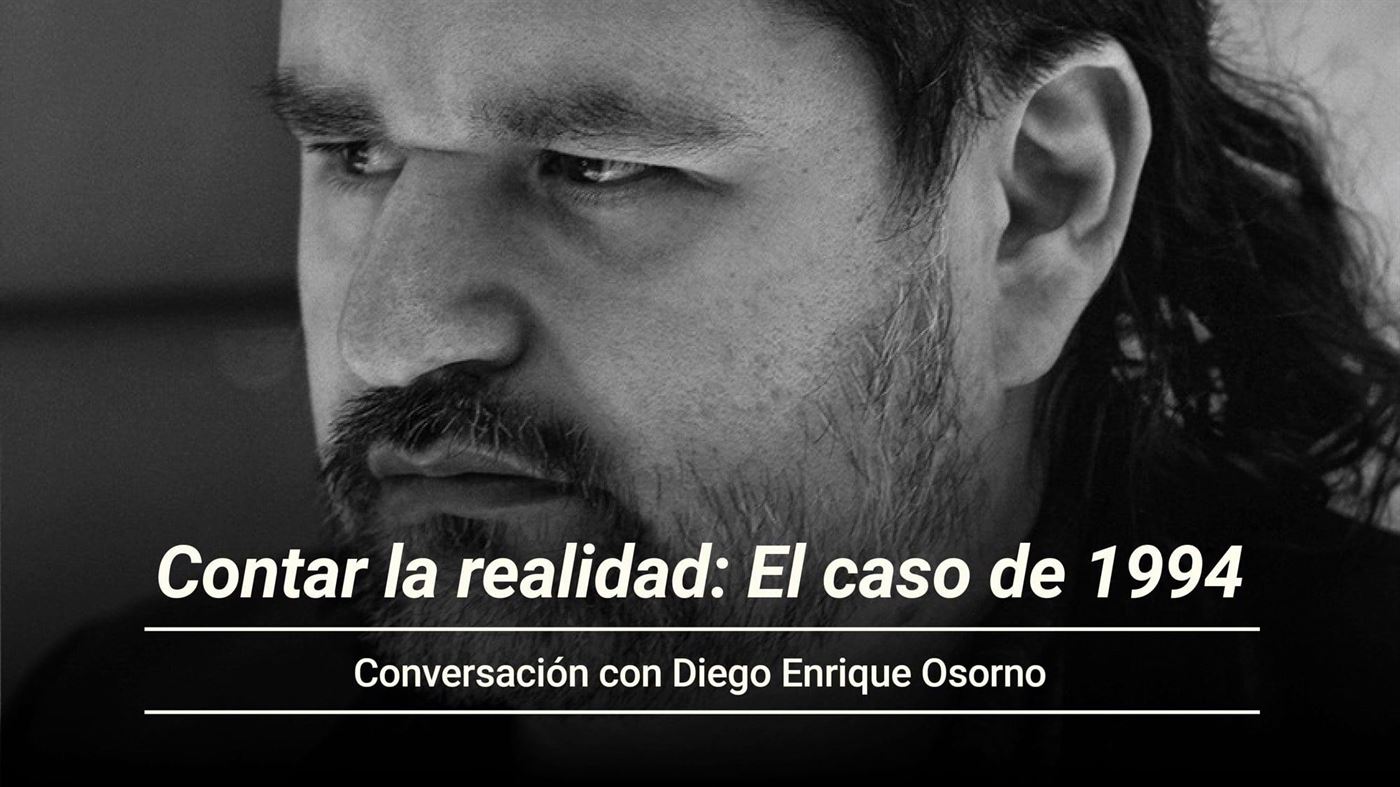 The Master Classes of Los Cabos International Film Festival where a proposal that invites you to have a face-to-face approach with the directors, scriptwriters, and producers of the series, documentary or film that were shown in the event.

That is the importance of attending to them. Since they allow us to know in detail what the creator of that cinematographic piece was thinking. How amazing, right? To be able to have a conversation with the greatest of the industry.

TENDENCIA met Diego Enrique Osorno, a freelance journalist who has dealt with the country’s socio-political issue in different books until his most recent production: a documentary series.

In this series, which are already available on Netflix, you can unveil your detective instincts. Or at least, it is what Osorno wanted to achieve. And why will you become a detective? Because the documentary focuses on telling, through testimonies of the actors involved, what happened with Luis Donaldo Colosio.

The talk, which took place in one of CINEMEX’s rooms, began with how Osorno’s research process was with his team. That synergy that had to be created between the journalist and the filmmaker, as well as the difficulty he faced when collecting the material because, in reality, the 14 cameras that recorded the moment of the murder were seized by the attorney general’s office.

What Osorno wanted to achieve and told us in the conversation, was that society would have the full context of the events that happened with the former presidential candidate and the challenge was exactly that: to know what was going on behind that shotgun.

What was happening in the country?

What was going on with the Zapatistas?

What was going on with the armed struggle?

Dressed in jeans and a black T-shirt, Osorno also talked about the importance of having 3 interviews… “without them, there would have been no documentary. The first, with Luis Donaldo Colosio Jr., the son of the former candidate. The second, to have the commander of the Zapatistas who, in the present, is called under the pseudonym “Galeano“. And last, have Carlos Salinas de Gortari as one of his interviewees.”

Between off the record information and through the access to information law, Osorno compiled the evidence once kept secret in the past was on the past to bring it to the present and give us a look in 5 episodes of what happened the day Colosio was murdered.

The search for truth is always difficult. But Osorno wraps up the class by saying that the effort is worthwhile. He completed the task, shaped it and show it to the world so that each of us created our own version of who the murderer was.