The story behind the cover 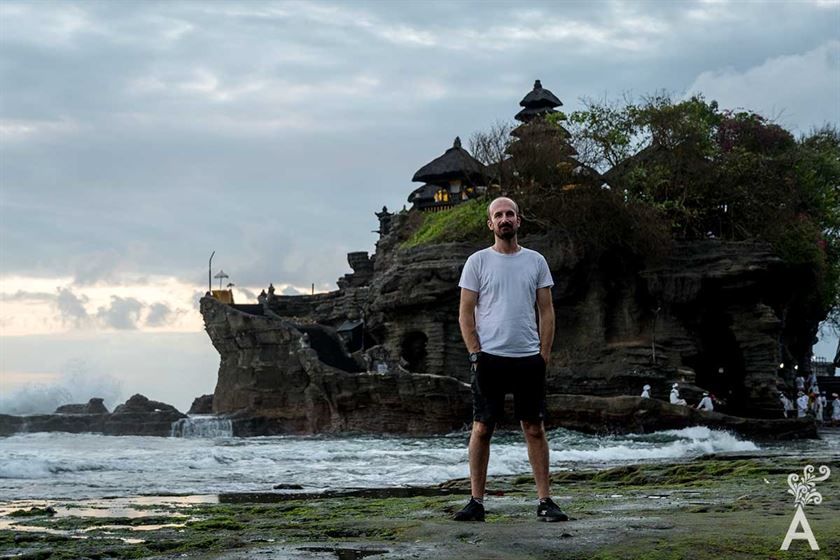 “The elegance of honesty needs no adornment”

Originally from Livorno, Italy, Dennis arrived in Los Cabos at the end of 2010 after working in tourist destinations surrounded by the sea, such as Cozumel, Cancun and Playa del Carmen.

The need to save his memories convinced him to buy his first camera at 18 years old. Later, the complexities of freezing the moments that passed before his eyes led him to study photography in a professional manner. The same passion has motivated him on a daily basis for the last 20 years. During that time, he has developed his own style. He calls it honest storytelling. 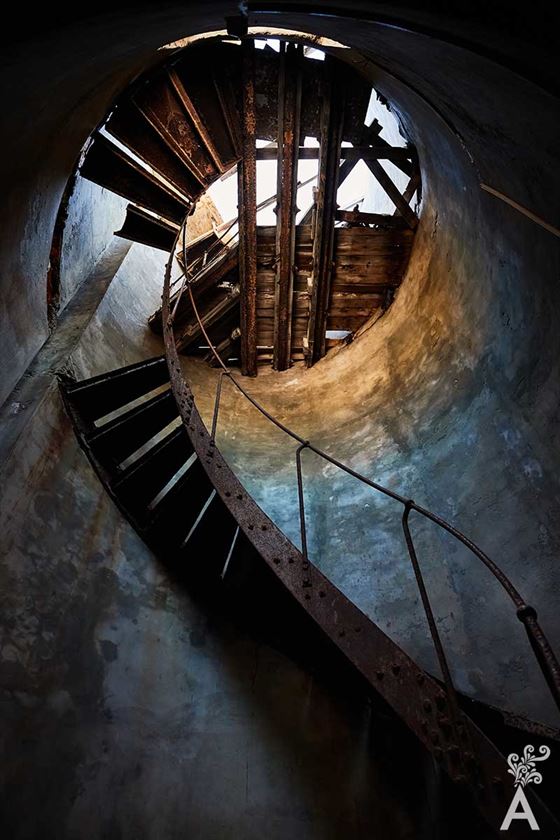 “I am a nature boy. All my life, I have lived by the beach. The open spaces in Baja California Sur captivate me and make me feel free. In Los Cabos, the mix of the sea with the desert is unique and you can see the sky anywhere.”

Dennis defends the use of natural light for obtaining honest photography. He works hard to capture images as they are seen by our eyes, without changing the scene, without a flash, without filters and without retouching.

“I believe in honesty in general, being true to your beliefs, speaking and looking for the truth even when nobody is watching you. In photography, I like everything that is real and honest. If I have to move to get a better angle or lighting, I do it. I call it looking for level 3 of the image.”

What is a visual storyteller for you?

It is based on photojournalism and documentary photography. I try to reflect an interpretation of what my eyes see without removing what is natural about the image and by taking care of the style. There are unique moments that do not require alteration! Photography today is very different. You never know what true and how much is photoshopped or filters. 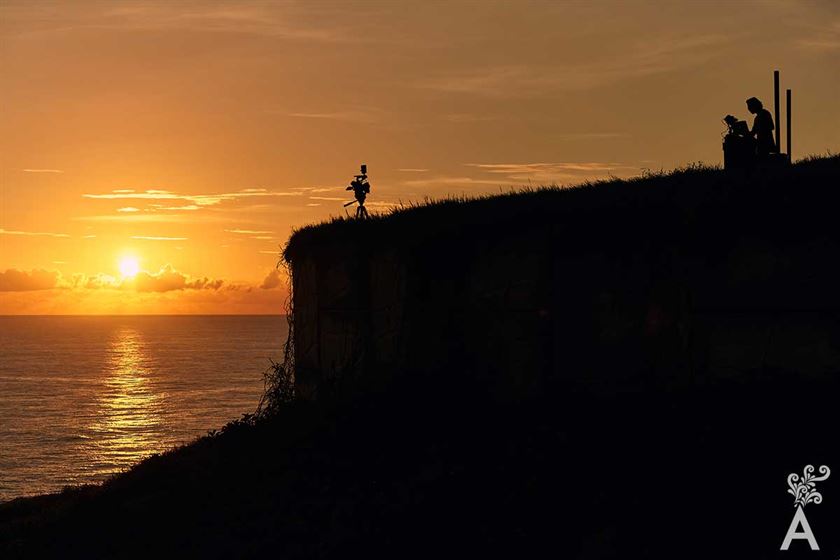 Where were you when you captured the cover photo?

I was inside the Old Lighthouse, the most important and significant historical monument in Los Cabos. It is an identity and a symbol of local pride. “The Sand of a Beach” featured a musical broadcast in collaboration with great friends and creatives.

Within the team that collaborated to carry out the event, I was a last-minute addition. I accepted and found myself in a place I didn’t know existed. There was no previous scouting of the location. That was nice because it captured me from the first moment. 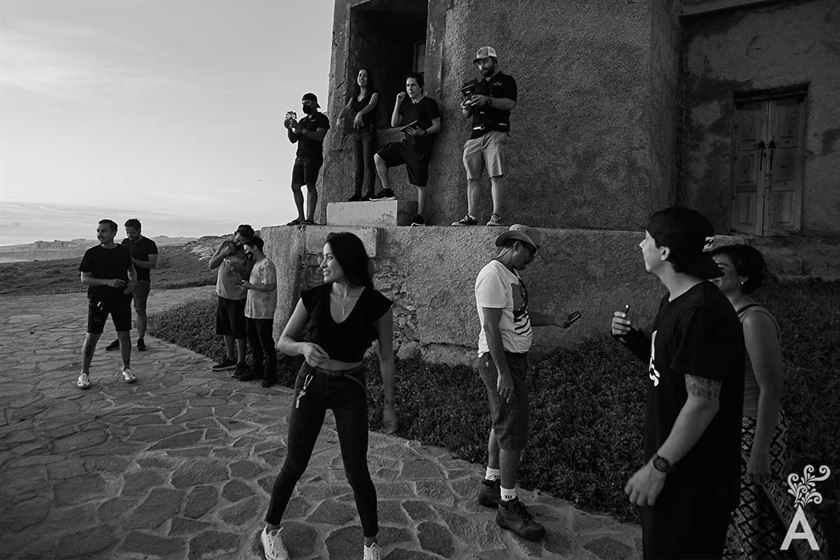 What does this image mean to you?

I think about the details that can help the image communicate its context. That is especially true of this shot. It captures the old, abandoned and the ancient, but the light illuminates exact details that highlight the love of the rust, the thing that makes this monument special. It is a place to return to!

A Note from the Editor: Film Festival Los Cabos Previous
Movie stories from home! Next