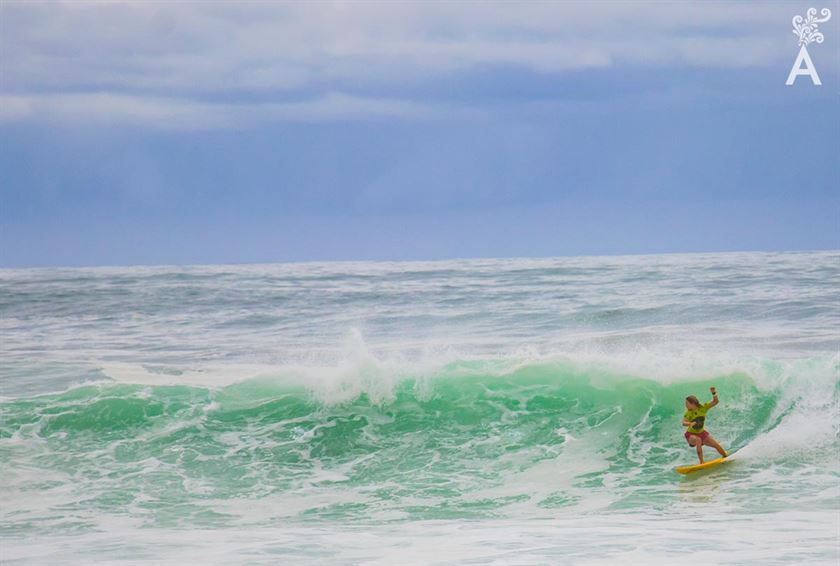 All the great events now established in this destination have an interesting beginning. Abelardo Juarez & Ulises Torres share their passion for surfing, as well as their commitment to Los Cabos and we share how their idea became a mission dedicated to promoting a festival that celebrates a lifestyle of sun and sand.

The original idea started in Mazatlan. Abelardo and Ulises had two goals in mind when they began thinking about how to create the event. One was to bring tourism to the destination and the other was to survive the financial recession.

“Being sponsors and in charge of the production, we realized that surfing is a very popular sport for the local community. It’s a beach festival where music, fashion and food attract an international market.”

“We were looking for a high-level event. The first year in Mazatlan was a great success. However, the second year was more difficult. 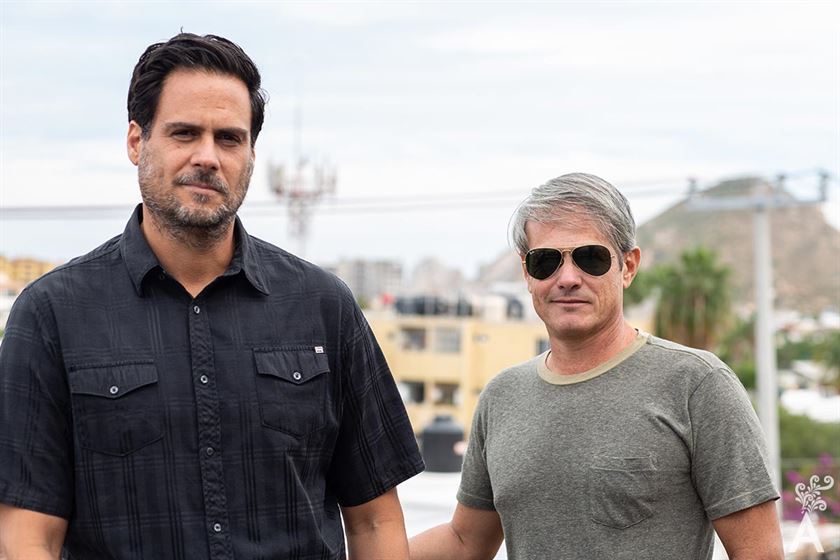 We were already thinking about transporting it to Los Cabos, especially since a big community of Mazatlecos resides here.”

For Abelardo and Ulises, nature and outdoor adventure are passions they have in common. In addition to the beaches and surfing, they enjoy camping, hiking and biking. Their love for Los Cabos was a determining factor for both when they decided to move the Open of Surf.

“Surfing is complicated. We are at the mercy of Mother Nature. There have been times when we had to dismantle and wait through days of competition.”

Learning to deal with frustrations was one of the greatest lessons for the founders. The waves, the winds and even the hurricanes presented enormous challenges. However, smart producers always have contingency plans in place. 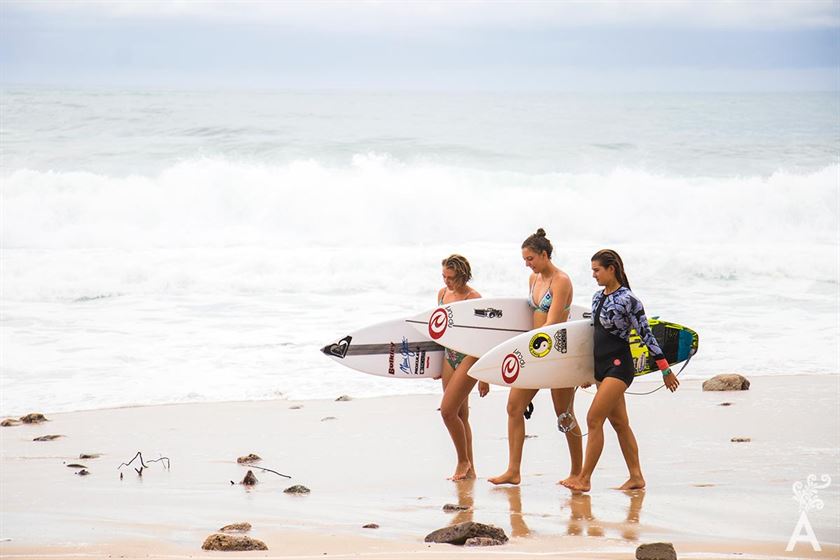 That said, the conditions were one of the foremost reasons the festival is in Los Cabos. The beaches attract professional surfers and, with them, the international cameras. It should be mentioned that there is also an important community of surfers in the destination.

“Los Cabos itself is the biggest attraction. The level of service and the food motivates tourists and athletes to come. Many of them arrive before the competition to enjoy Los Cabos with their families and friends.

From the start, professional surfers with millions of followers have participated in the competition. They end up being the main promoters of the destination. Adding media alliances with the World League of the South (WSL) and including live broadcasts of the event have allowed us to have an incredible impact. The media carries a lot of weight.”

Baja California Sur in general has beautiful beaches for surfing. What makes the competition in Los Cabos interesting is the hospitality and level of service. 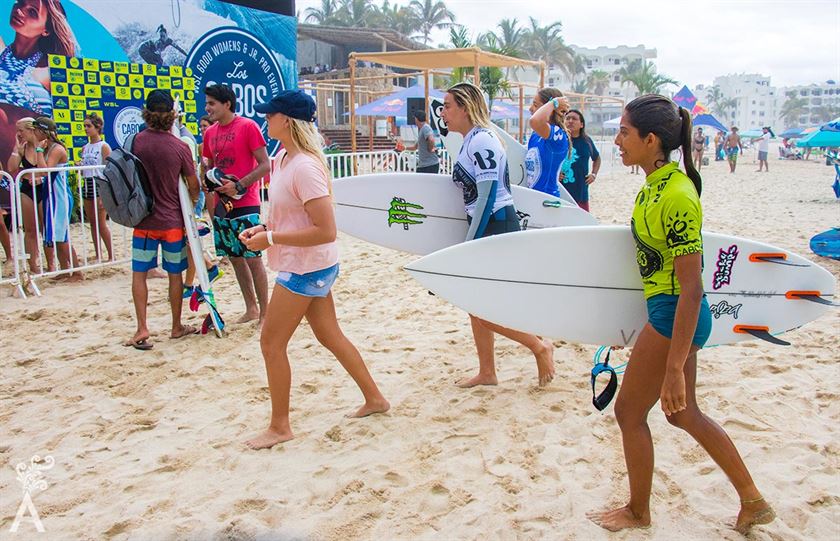 “To give you an idea of the level of competition, there are 10 annual qualifying surf tournaments around the world. Only five are part of the Association of Professional Surfers competitions that award 6000 points or stars. One is Los Cabos, the others are Australia, Brazil, Hawaii and California.”

To support Mexican surfers, “wild card” entries are awarded. This gives them exposure to a world-class level of competition and allows them to learn from the best surf professionals of the world. In addition, the junior pro category has become a hotbed for future international stars. It is worth keeping track of them throughout the season.

The Los Cabos Surfing Open is just one more reason to visit this destination. The festival celebrates the sun and beach lifestyle and that is worth experiencing firsthand. You can enjoy the excitement of the competitions and the delicious cuisine during the day and follow the party and concerts at night.

A new place, a lifestyle Previous
Social by Tendencia Next