Archaeological findings in the Cape region 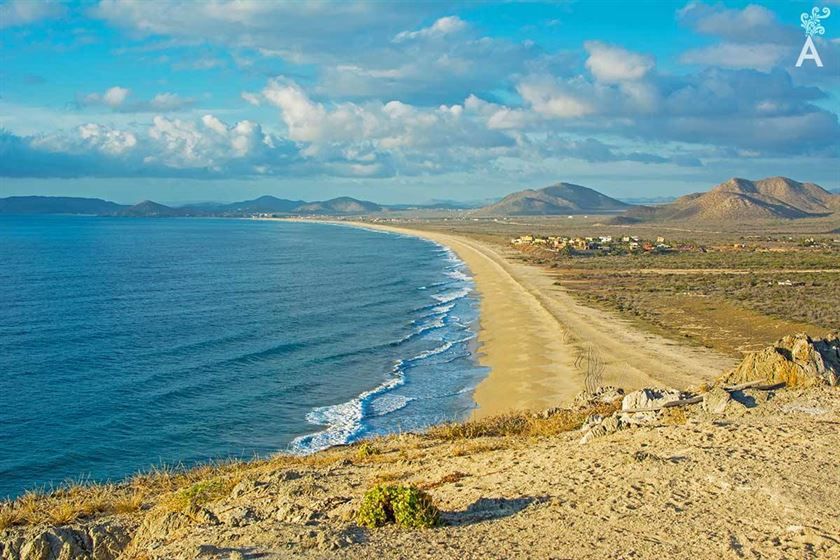 The archaeologist, Harumi Fujita, offered a captivating conference on April 30 at “Casa de la Cultura Alfonso Green” San Jose del Cabo about their findings in archaeological sites in the Cape area and early settlement of Baja California. Her archaeological research demonstrated the existence of ancient civilizations and the way they lived, as well as cave paintings and caves that existed more than 12,000 years ago.

Harumi Fujita is an archaeologist of Japanese origin who was part of the founding editorial committee of the magazine TENDENCIA El Arte de Viajar when it had just started nine years ago. During her stay in Mexico City, Harumi Fujita studied at the National School of Anthropology and History (INAH) and has worked with this government agency as a researcher on the Baja California peninsula.

The conference focused on various discoveries such as caves and rock shelters that indicate the existence of human beings inhabiting that place. She also talked about the concheros, which are archaeological sites with shell remains the result of the collection of the ancient settlers.

Also, the archaeologist found human burials in El Conchalito, La Paz and spoke briefly of how people were buried: in small caves of low height in hidden places with day-to-day and ceremonial objects.

One of the points that astonished the audience was the finding of metal objects that Harumi Fujita discovered in burial with nails, spearhead, and a copper brass clamp.

Gabriel Fonseca, the chronicler of the territory, thanked the archaeologist for her work in documenting the past of the Los Cabos region.

The conference culminated with a call to take care of the archaeological sites that can be found in the region and the importance of keeping the place intact so that the corresponding authorities take the necessary action.

Learn more about these sites in TENDENCIA: