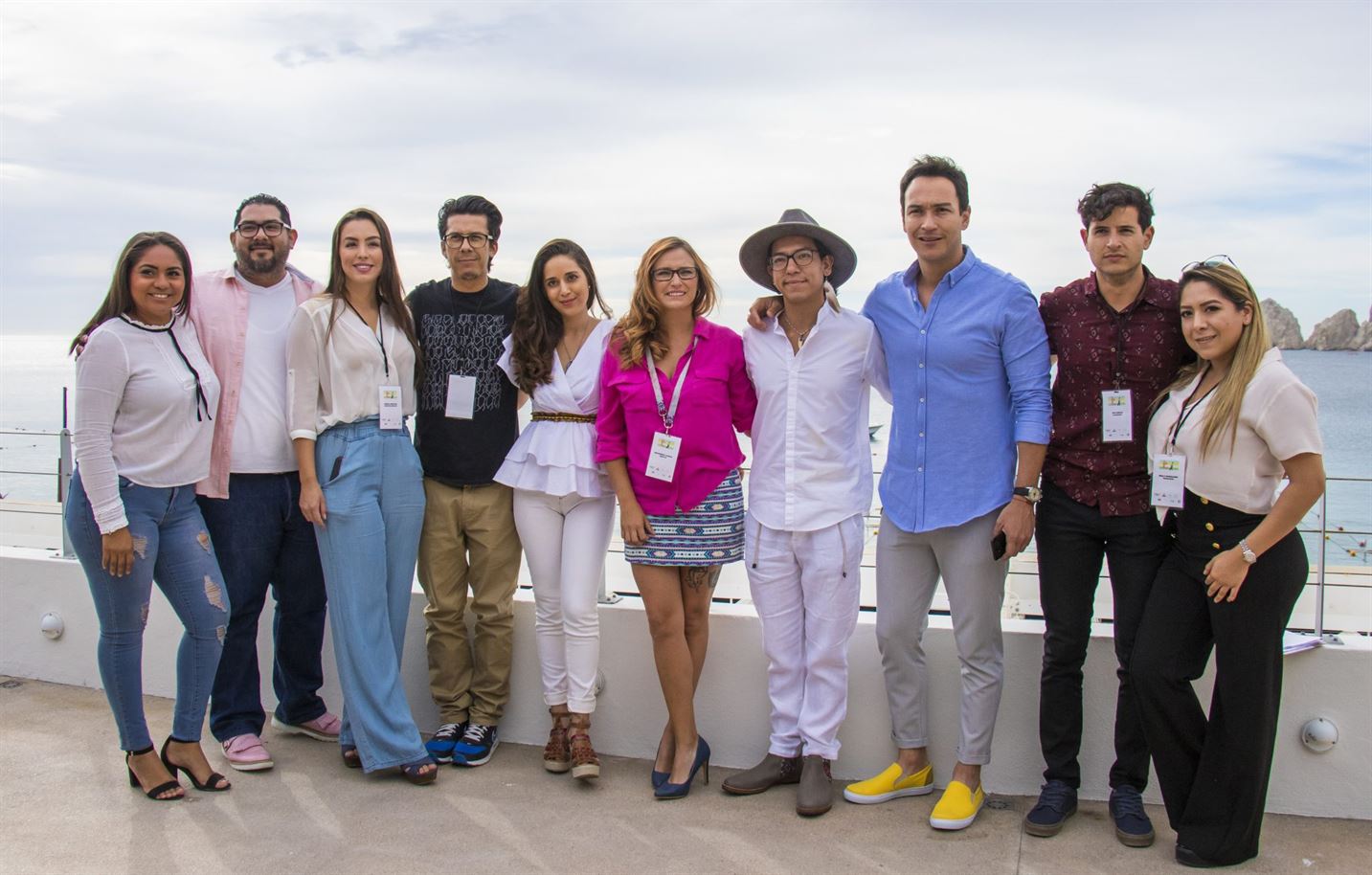 Sur Beach House was the meeting place to present an exceptional project, where the beauty of the territory of Baja California Sur will be illustrated. La Ruta de Perla (Pearl’s Route) is the title of the film exposed on Saturday, May 4 by Montserrat Aldana Meza, director, and screenwriter.

In the press conference, the director was accompanied by the three protagonists and national actors: Andy Chavez de Moor, Markin Lopez, and Said Sandoval, who also is the executive producer and lead actor as well as the representatives of the municipal authorities.

La Ruta de Perla is the dream that Montserrat Aldana wanted to fulfill five years ago. With the support of the different sponsors that also seek to expose the beauty of Baja California Sur, the film will be an opportunity to promote the destination thanks to its spectacular locations that will catch the attention of those who see it.

The film tells the story of Jose Maria, who initiates a trip from Guerrero Negro through Santa Rosalia, San Carlos, Loreto, Todos Santos, La Paz, and Los Cabos to fulfill the promise of delivering the ashes of a friend. The journey he undertakes will take him to meet his past and present, and the adventures he will experience will change his life forever.

The enthusiasm and dedication of the protagonists, their director, and the executive producers, Lupita Lizarda and Adrian Peña, was palpable at the conference while they presented the project intending to ask for the support of the local community, competent authorities, media, and sponsors to join the production of the film.

Without a doubt, La Ruta de Perla will reveal why Baja California Sur is a magical place.