Sabor a Cabo by American Express celebrates food and wine! 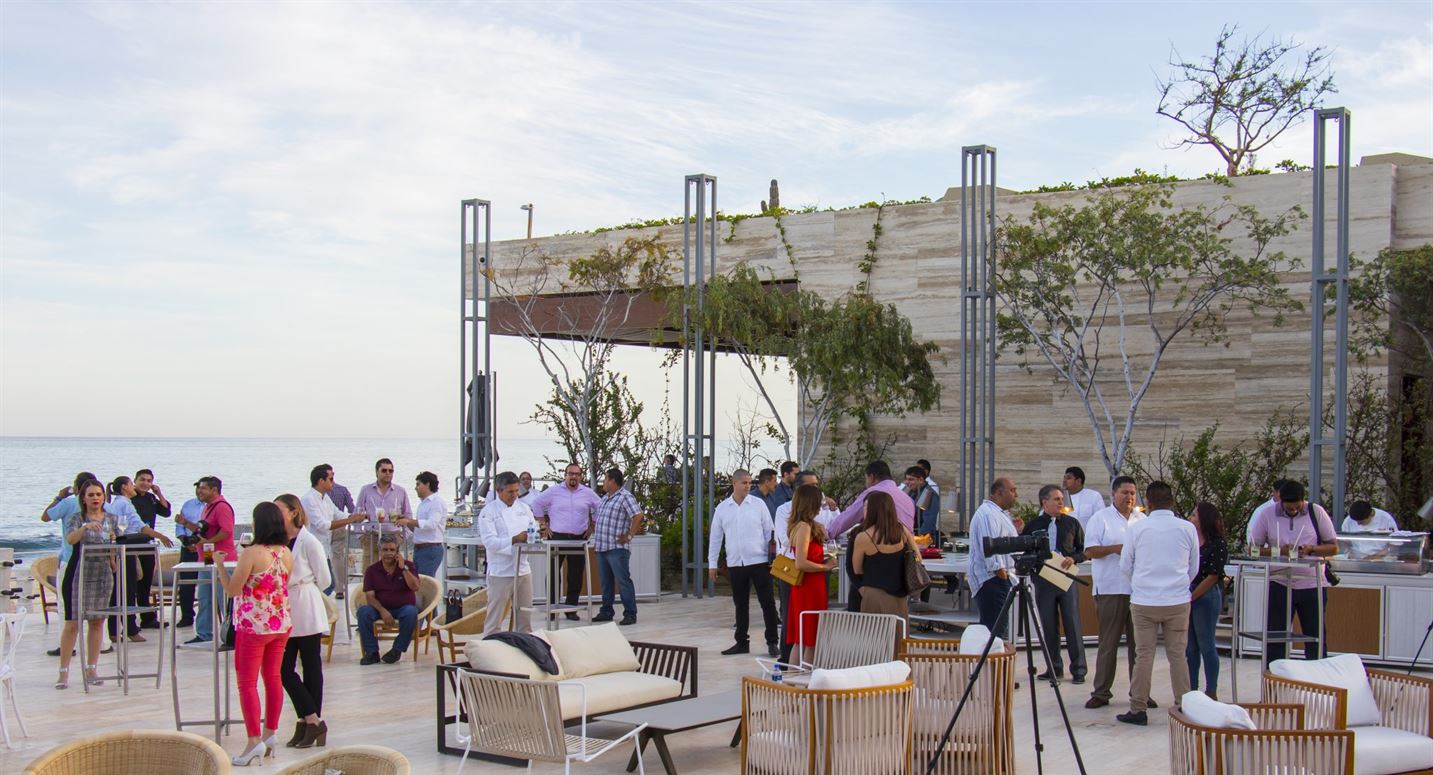 The official launch of the 14 edition of Sabor a Cabo astonished all attendees with unprecedented details and organization in the spectacular location of Solaz, a Luxury Collection Resort, Los Cabos.

In a historical recount, Edith Jiménez, founding partner of the event, recalls the main objective that is to raise funds to donate to institutions such as Cuerpo de Bomberos de Cabo San Lucas, Los Cabos Mexican Red Cross and for the second time to Los Cabos Children’s Foundation. “It’s a festival that was born in Los Cabos, for the enjoyment of all and the benefit of the society. That has grown significantly, the first event was held with 500 people and all tickets sold. ” 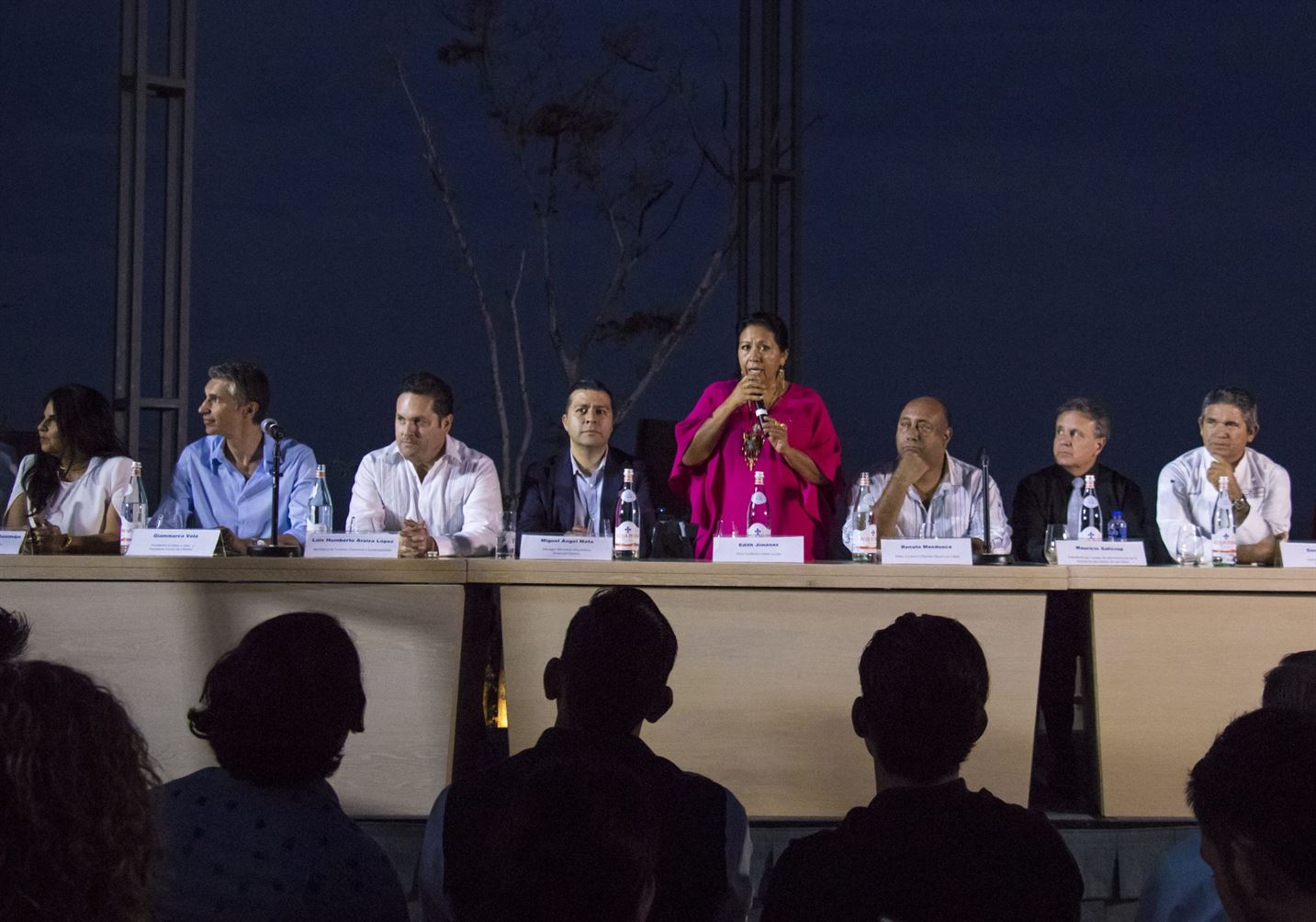 Giammarco Vela, current president of the organizing committee Sabor a Cabo presented By American Express, renews the gastronomic format for the 2019 edition with a single week from December 1 to 7 where 13 internationally recognized chefs will participate, among them: Jean Georges Vongerichten, Francis Reynard & the Mexican Jonatan Gómez Luna.

“The night of the great event there will be a new dynamic where ten local restaurants with their guest chefs will compete, as well as the innovation of a format for attendees to vote for their favorite stand of the 60 participating restaurants through an online voting system” commented Enrique Silva, Guest Chefs Coordinator. 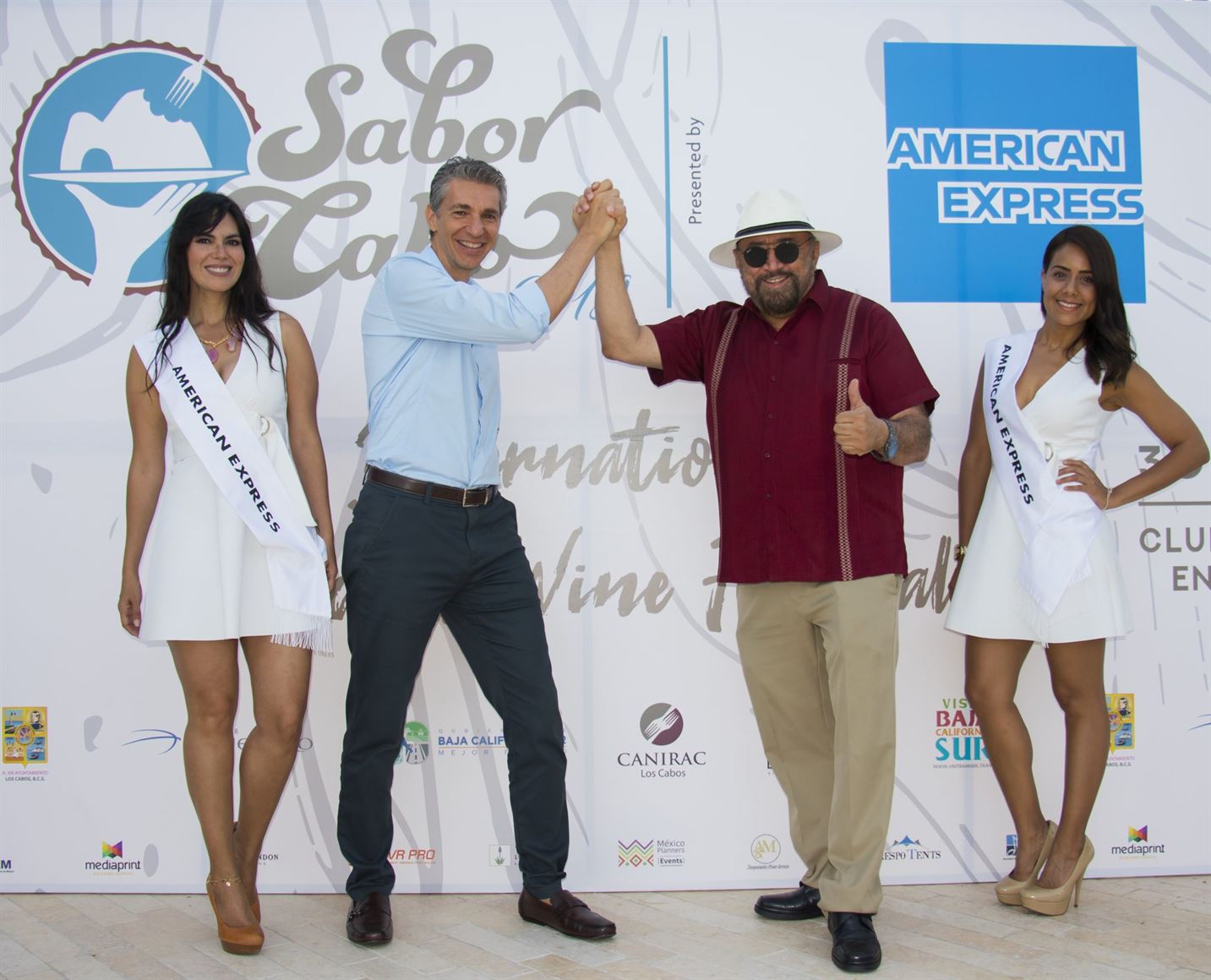 Héctor Zúñiga, Director of Wineries, highlighted the importance of having more than 40 wineries participating this year, among the star guests, are general managers, enologist, and sommeliers who will be attending with advice for each wine.

“Sabor a Cabo presented by American Express will undoubtedly be a night to highlight flavors. Music is the complement that differentiates us from other gastronomic festivals. The final concert will be in charge of the renowned Spanish artist Alejandro Sanz” commented Alfonso Vázquez, Artistic Director.

Tickets are now available for purchase on the official website www.saboracabo.com!

Sabor a Cabo: the event of the year