The largest civic movement in the world was born in Estonia in 2008 and is currently a campaign supported by the UN.

The problem of contamination is a g 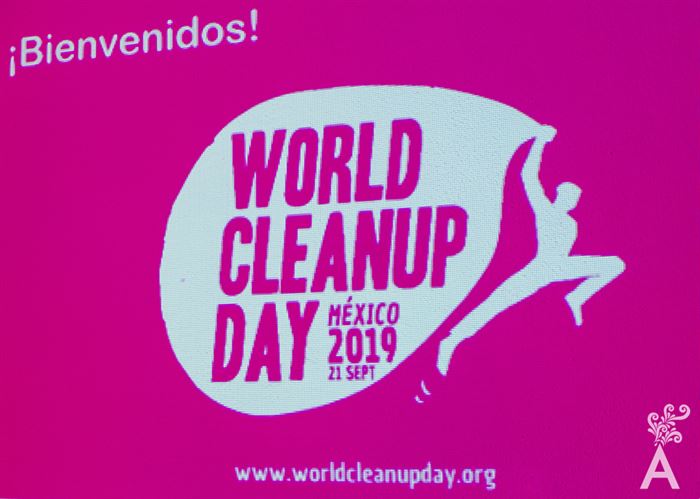 lobal issue that it also requires global action to be solved. On September 21st 158 countries will come together to clean up the world.

For the first year, Mexico will officially be part of World Cleanup Day with the objective of creating a great green wave with activities in 10 states of the country. In Baja California Sur, different groups concerned with the environment call the society in general and socially responsible companies to join forces for the planet.

Athina Altamirano Ortega heads the World Cleanup Day movement in Los Cabos with the support of associations as: Huellas Verdes, EcoR, Building Baja’s Future, among others.

From 6:00 am to 6:40 the appointment will be at three meeting points: Plaza Nova in El Tezal, La Delegación, CSL, and Bodega Aurera to start from 7:00 until 10:00 am cleaning. This year the stream that runs from Bodega Aurera to El Tezal will be clean. Separating recycled residues such as metal, plastic, glass and old tires that later EcoR will give other uses. 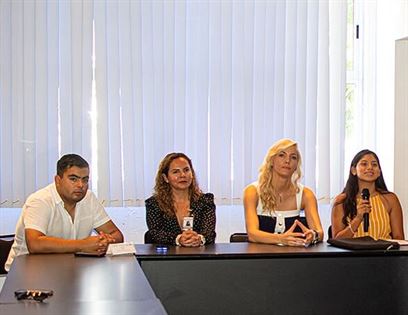 “It’s not about picking up the trash and move it to another place, but really reducing waste, raising awareness, and recycling,” said the leader of the movement. In the same way, a call is made to companies that want to join with vans to transport the collected waste to get in touch with the organizers of the event.

All young people and society who want to be part of an initiative that crosses borders and unites cultures are invited to wear mouth covers, gloves, garbage bags, water containers (hydration trucks will be at the spot) and comfortable clothes. In addition to following the recommendations that will be published on the official Facebook WorldCleanupdayMex

Together for a planet without contamination! 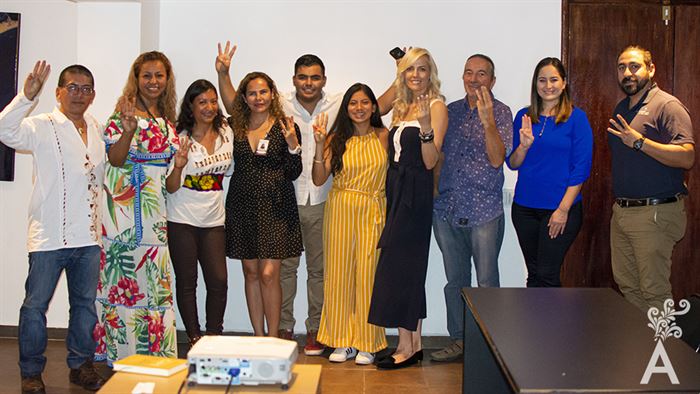