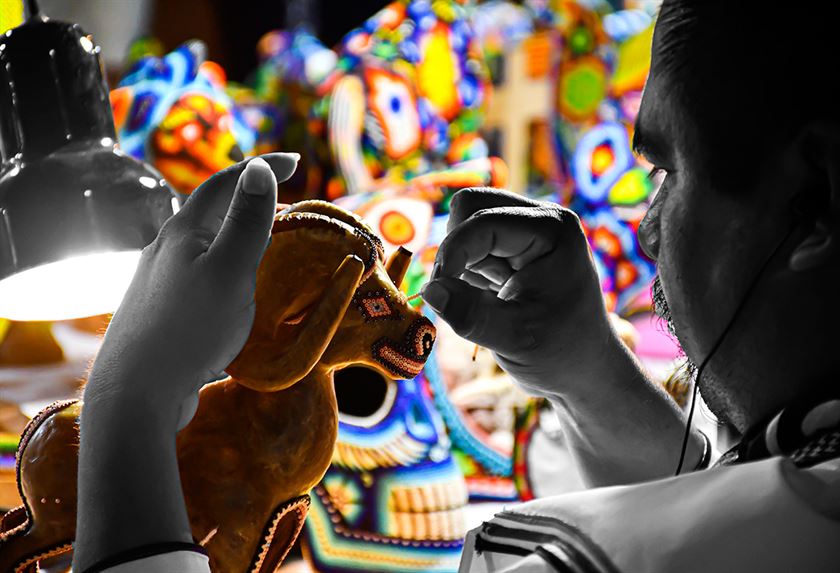 We all love Mexico! The warmth of the culture, the great fiestas, the spicy and deliciousness of the food and, of course guacamole and margaritas!

Mexico without a doubt has a contagious culture, no wonder why some of the traditional celebrations has spread across the border, one is Cinco de Mayo.

If you found yourself during this time in the city of Puebla you will find colors, parades, music, sizzling street food, and cheer through the streets every May 5, a date circled as one of the many commemorative revolutionary milestones of Mexican history. 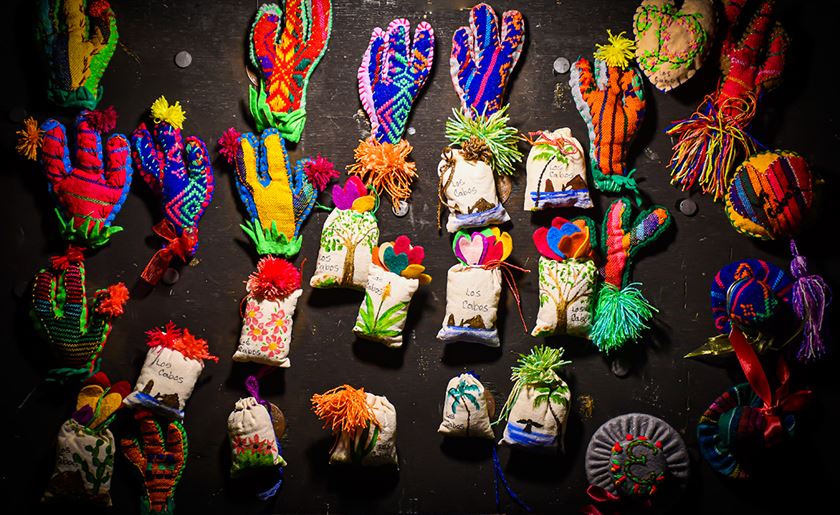 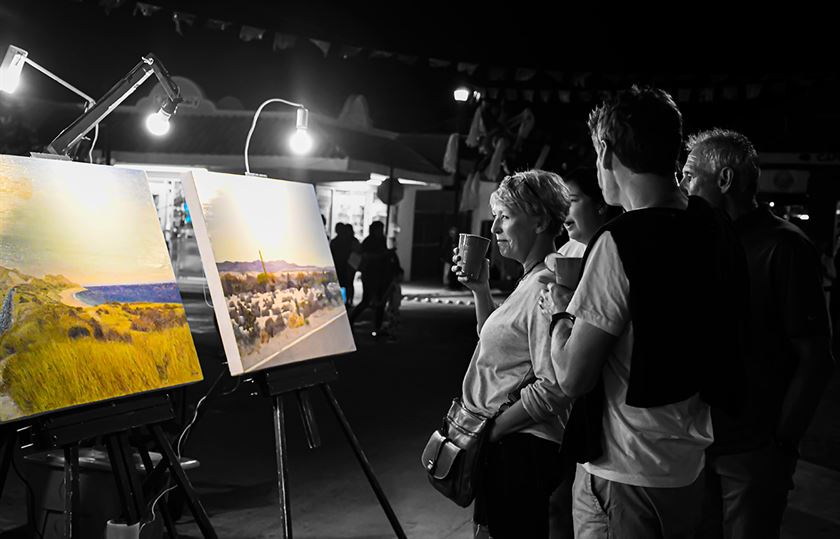 To fully understand its symbolism, we need to know far back in history. Mexico called the “New Spain” was first invaded by the Spaniards. For over 300 years it was the most important and wealthy overseas province. In 1808 Spain was invaded by the Napoleonic armies, which weakened Spanish control of New Spain. Many of the colonists wanted independence, and like many other colonies in the New World, they seized their moment and rebelled.

On September 16, 1810, Miguel Hidalgo y Costilla, a priest and political leader in the central Mexican town of Dolores, exhorted Mexicans to rise up in a fiery speech. War followed, ending with Mexico’s defeat of Spain in 1821. Hidalgo became the father of this country, and September 16 is celebrated as Mexico’s Independence Day.

Further on in 1862 on May 5, a ragtag Mexican army defeated the better-equipped hosts of the Second French Empire at the Battle of Puebla. The battle itself did not decide the war, in fact the French returned to capture Puebla and Mexico City in 1863. France controlled Mexico until 1867, when Mexican troops overthrew their government and returned to being an independent republic. 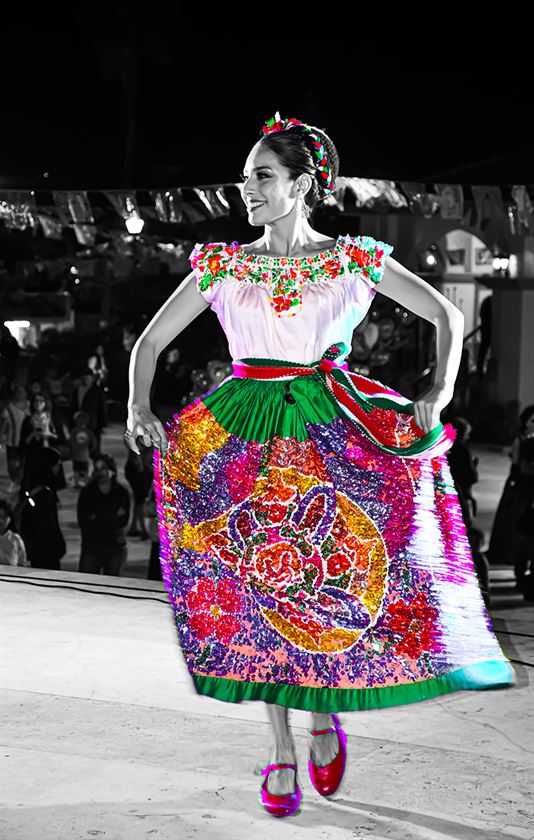 However, over time, the Battle of Puebla grew in national significance. The victory strengthened the morale of a very young independent Mexico and became the rallying cry of resistance to foreign domination. 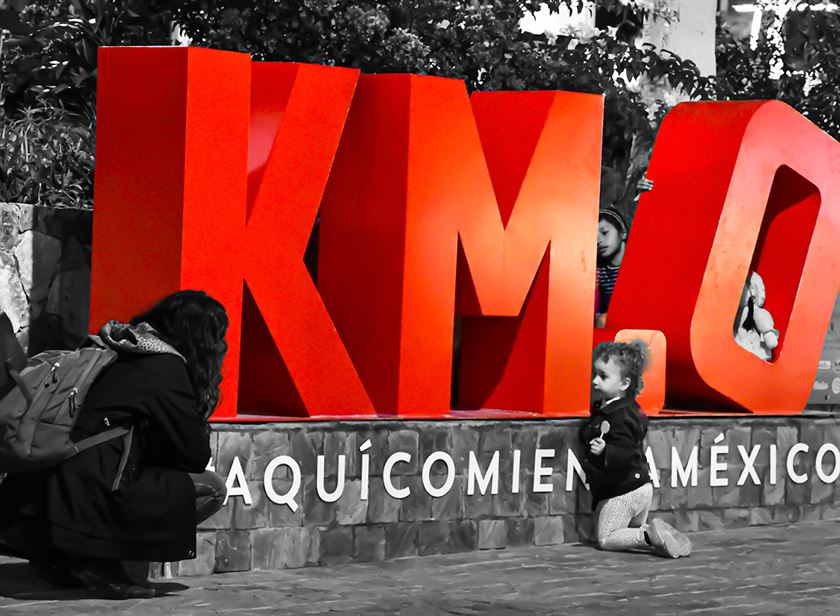 In commemoration of this day, Cinco de Mayo began as a celebration of the French defeat, for Mexicans in Puebla, as well as Mexican-Americans in the United States, it has become a complex symbol of Mexican culture, resilience, and character. To endure is in our veins!