Cinema, the voice and the image of the world 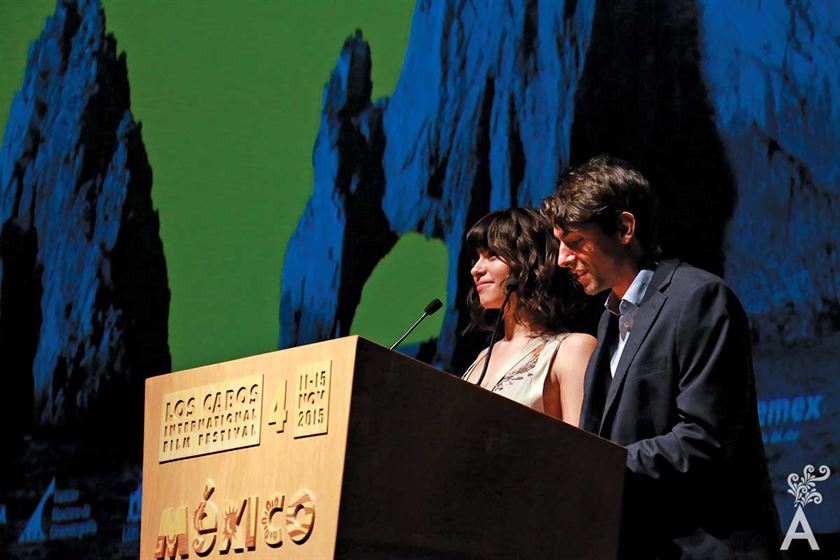 Baja California Sur has opened its doors to the creators of the film industry. The ocean waves and beaches are just one of the many attractions that make this location the ideal setting these extraordinary times require.

In recent years, the prestigious Film Festival has shown the rest of the of the world the creativity and work of writers, producers, artists, and others who collaborate to share culture, literature, and important issues that entertain and raise awareness. 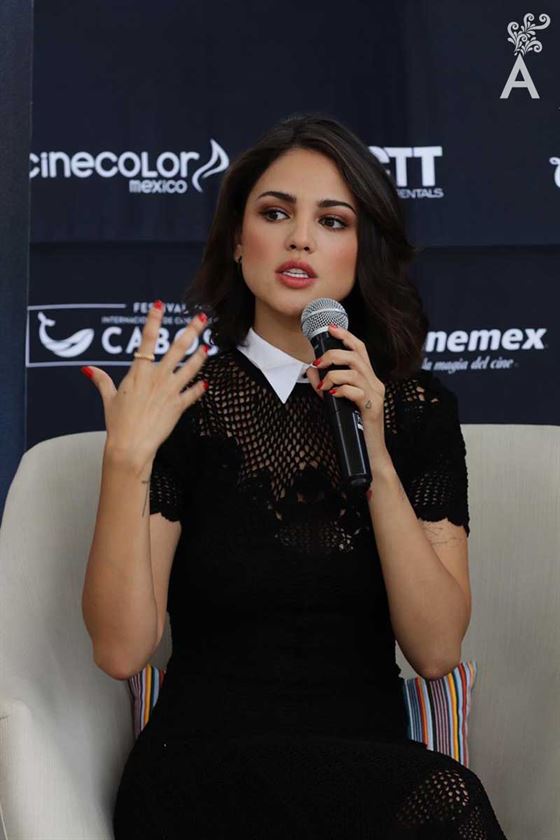 The film industry has the power to make a difference by encompassing the literature and current events that capture the public’s interest. The only limit is the creativity of the mind. While literature is a great source for the world of cinematography, each has its own purpose and they mutually enrich each other without competing. Moreover, in a world where the number of readers is declining, the film industry has an even greater opportunity to grow. Movie fans enjoy seeing the written word brought to life through images and sound. Each art has a distinct nobility.

Present times demand that we quickly adapt to an ever-changing world. We must understand that today’s generation has other methods of learning, and these are not necessarily those of the past. Cinema, as part of this adjustment, has a lot of territory to explore and develop in the educational arena.

The value of film has been criticized on numerous occasions as being a subpar imitation. It is an unfair criticism since cinematography has its own language. Although the intimate relationship with literature is inevitable, films are also enrichened  by other arts, including poetry, theater, dance and music. 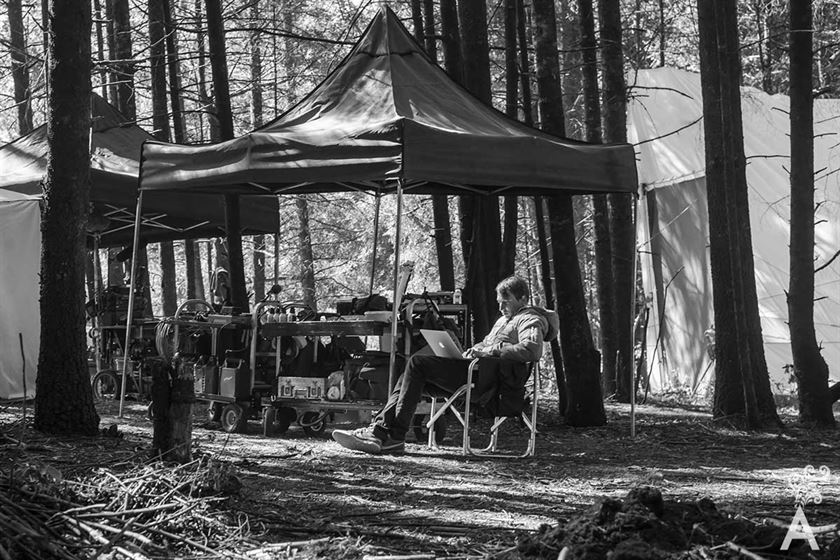 Brothers Louis and Auguste Lumière, who revolutionized the industry with the invention of photography, film and even color film in 1895, would be surprised by today’s technological advancements. They said that “cinema is an invention without a future.” As a result, they unfortunately devoted themselves to other trades. Even so, they must be recognized for their inventions.

When it comes to influencing the lives of human beings for the better, literature and film go hand in hand.