Californian Missionary Wine, a tradition with a 300-year lifespan 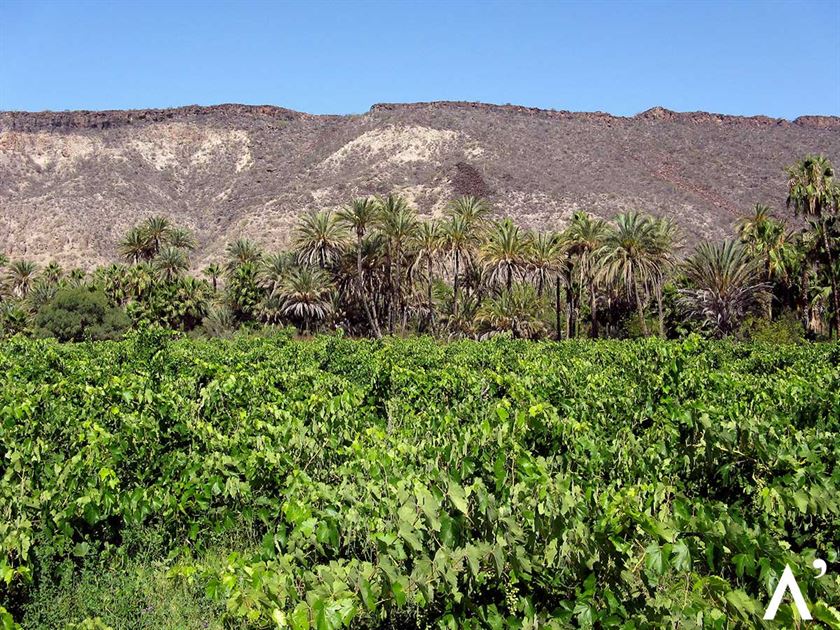 The first wine in California was produced in Baja California Sur at the time the colonization of California began in what was once New Spain. Jesuit missions were established throughout the peninsula and the mission of San Francisco Xavier Vigge-Bia on the eastern slope of the Sierra de la Giganta, near Loreto, was the first site where wine was produced.

Referring to the beginning of agriculture at the mission, Father Miguel del Barco narrated: “On this site, we built a church and house for the father, other homes for Indians, and we formalized a town. There, we planted a vineyard, and later it was the vineyard from which the first wine was made in California…” The wine was produced for the purpose of religious ceremonies. Over time, it became a winemaking tradition that is now three hundred years old on the peninsula. During the first half century of production of this missionary wine, the peninsula became known as California and resulted in the name “Californian Missionary Wine.” 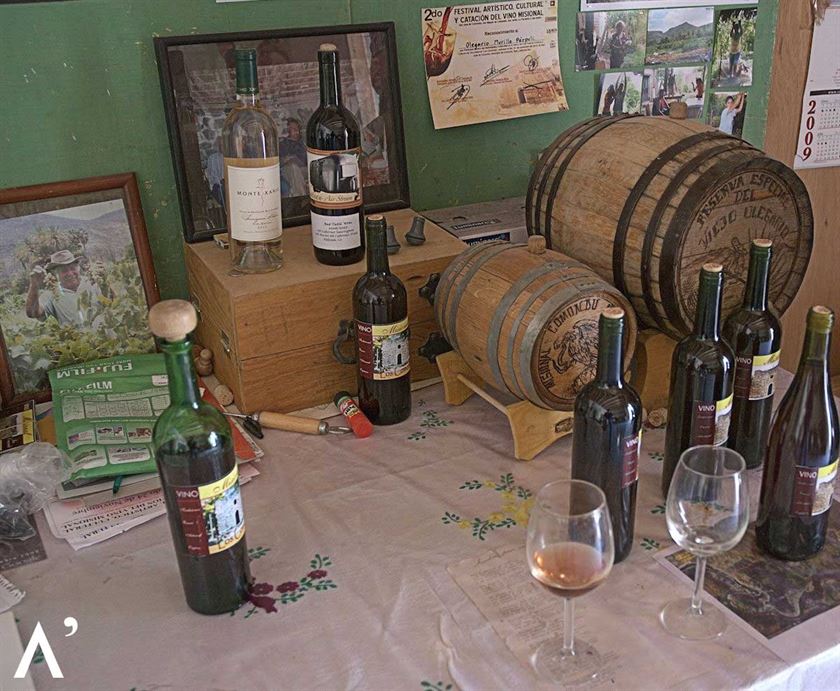 The variety of grape that Father Ugarte planted was of European origin (Vitis vinifera). It was known as the Misional grape or Mission grape. It is the same grape still used for making wine in the southern Californian region. Although it was previously used to produce sweet wine and brandy, it is no longer considered a quality grape due to the lack of balance to produce the wines demanded by the modern market. Despite this, the tradition of producing wine by hand has been kept alive in some missionary towns since the early 18th century.

After the closure of the missions, people continued to cultivate vineyards and bring both wines and dehydrated grapes (raisins) to market every summer. Today, it is a table wine prepared by the descendants of the original inhabitants of the Jesuit missions who continue to live in the mission towns. 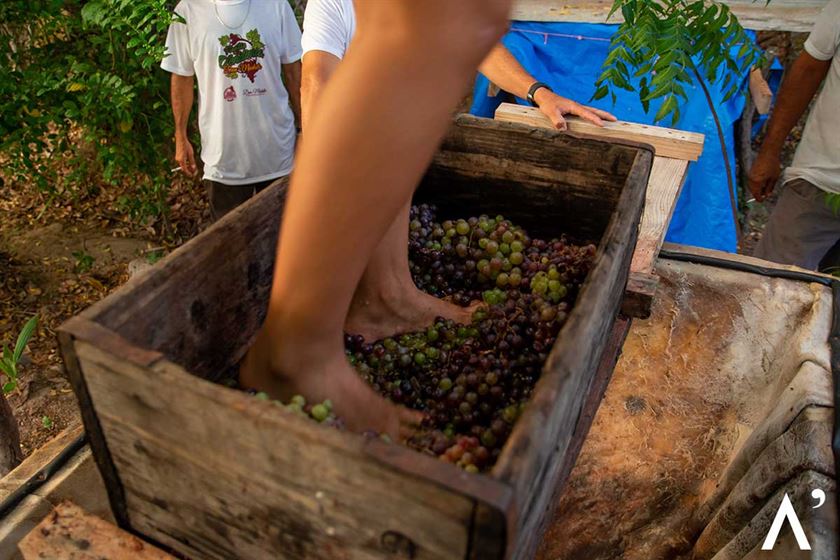 The wines produced in the mission towns are pale red or of various shades of amber. The missionary grape bunches are large and loose, which means the bunch can ripen for a long time and the grapes are very resistant to the elements.

The grapes main enemy is the fauna of the oases, including bees, wasps, raccoons, and other animals. Even so, insecticides are not used in the orchards, which allows the wines to be considered organic even though they do not currently have formal certification.