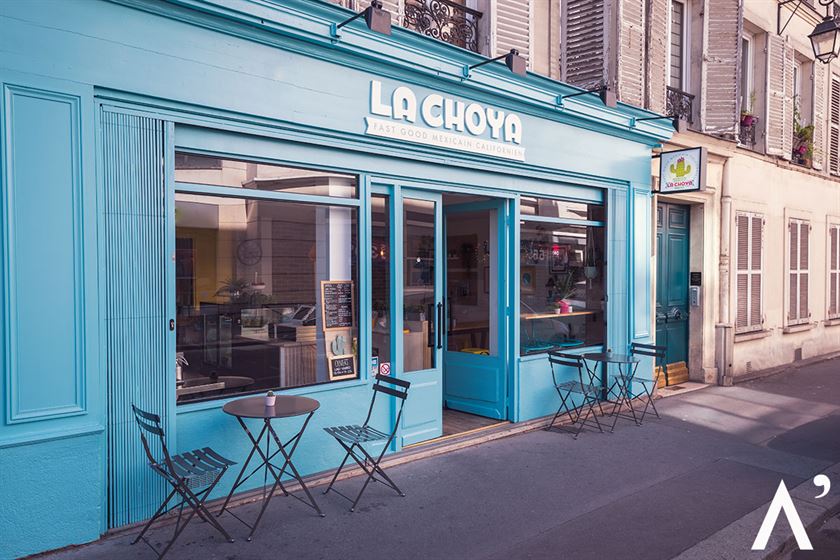 Reviewing the social networks of pages from San José del Cabo, we found an article dedicated to a restaurant from Baja California Sur. The editorial team took on the task of researching the site and what they discovered was cause for great pride and gave way to a behind the scenes of “La Choya”.

She grew up dreaming of adventures and travels, a girl from La Paz with a deep-rooted pride for her hometown, she is Ibeth Canseco Rodriguez, interior designer.

At 22 years of age, she decided to travel to Guadalajara to pursue a second career with a degree in Gastronomy. She wanted to organize events and use both degrees to create special events. 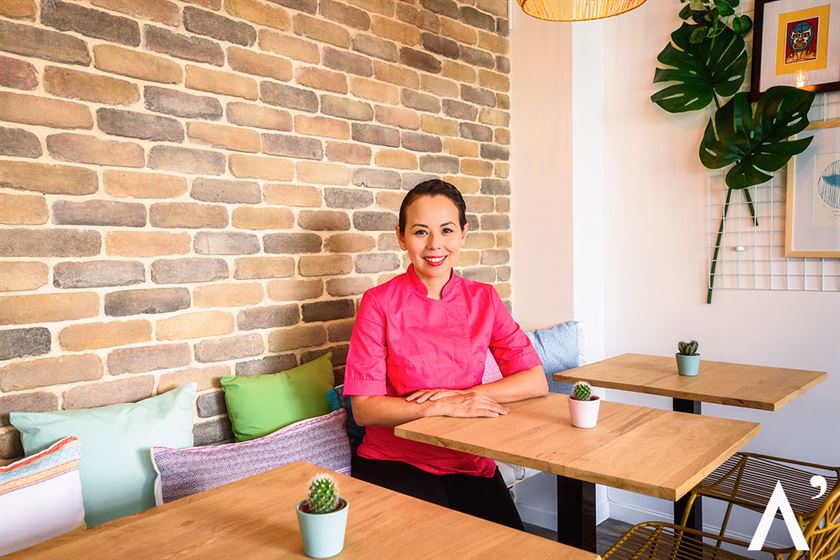 Her internship was in an Italian restaurant, owned by an Italian couple. The wife shared her family recipes and her secrets for good cooking, it was she who encouraged Ibeth to move to Europe; she recommended Ibeth to go to Italy, but the paperwork was somewhat complicated, so Ibeth decided to look for other travel options to expand her studies.

In August 2010 she graduated as chef and in November of the same year she traveled to Paris, France. The plan was to stay for a year. Four months later, the “City of Love” did its thing, she met a Frenchman and got married, over time the family grew.

During her life in France, Ibeth missed her family, friends, and spending days at the beach. That feeling encouraged her to open a culinary space that would honor her roots. This was possible thanks to her husband’s unconditional support.

The joy of cooking for other people and the idea of having her own business were her main motivations. It took two years of planning, organization, and creative concepts. Now, her restaurant “La Choya” is in the 13th arrondissement of Paris, near the flowing waters of the Seine River, and has been open to the public for four years. 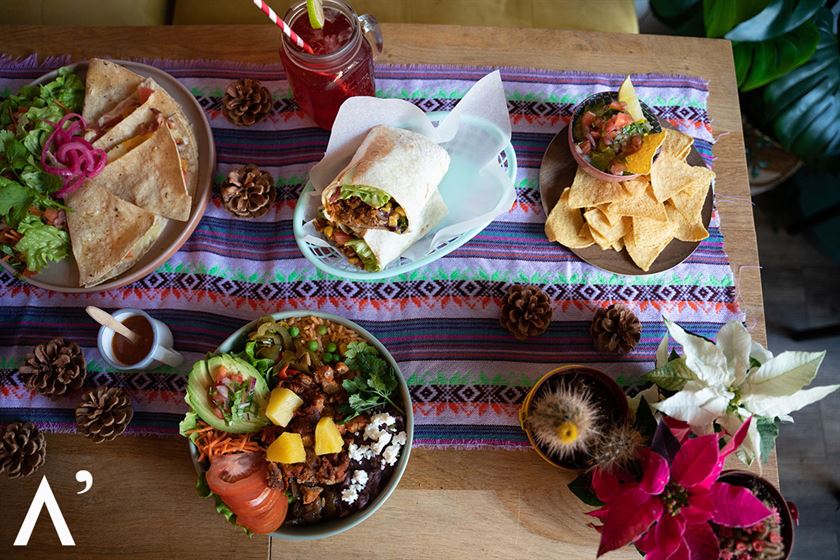 Its name is a colloquial local reference to Baja California Sur, which also presents the concept of “I am Choyera”, that is, a person who was born among the variety of cacti native to this state and which, somehow are part of her personality.

Her kitchen is inspired by the burrito and hot dog carts (jates as people from La Paz know them) of her hometown and by her grandmother’s recipes.

On the menu you will find different colorful dishes such as: burritos, quesadillas, bowls, salads, and desserts adapted with ingredients from the region. Its ambiance is quite fresh with natural plants, bright colors from Ibeth’s homeland, touches of pink, yellow, green, the facade is turquoise blue representing the beaches of Baja California Sur, and the furniture is rustic.

Visitors to La Choya have an opportunity to enjoy books and paintings by artists from Baja California Sur, such as graphic artist Karla Tuna, a friend of the chef, and they also share pleasant talks about Ibeth’s homeland that encourage tourism to Baja California Sur. Some of them have already traveled to the peninsula and share anecdotes about how impressive it is to witness the colors between the sea and the desert.

Ibeth is very proud to transfer a portion of her culture to Parisian lands and inspire more Choyeros to follow their dreams, both in Mexico and beyond its borders.