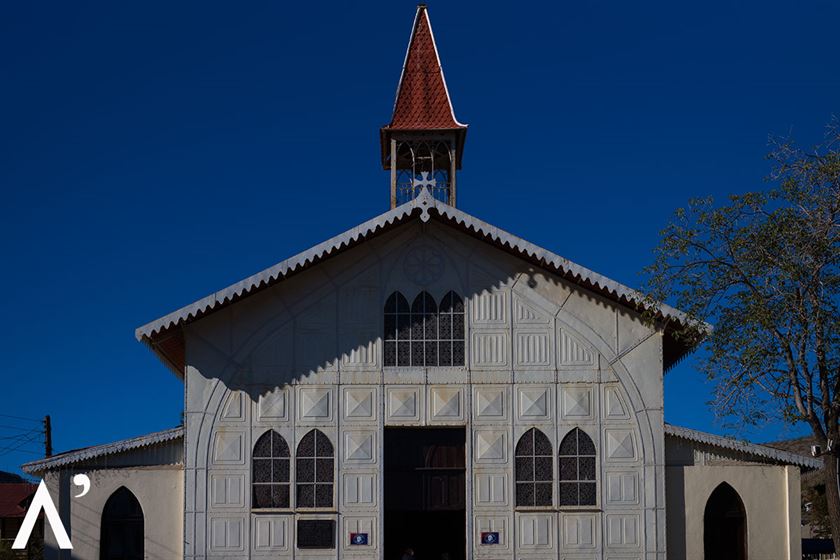 The greatest difficulty faced by the French company El Boleo was having a stable population in Santa Rosalía. In 1885 when the Rothschilds obtained the eleven mining concessions, the population was comprised of 250 workers, all single men: most of them Yaquis, 80 French and five men from Guaymas.

The foreigners lived in tents next to the mines. The Yaquis in barracks that they built.

The population of the surrounding towns, San Ignacio and Mulegé, were significantly reduced in the last third of the 19th century, due to the scourge of smallpox and measles epidemics, which practically decimated the workforce in the area. 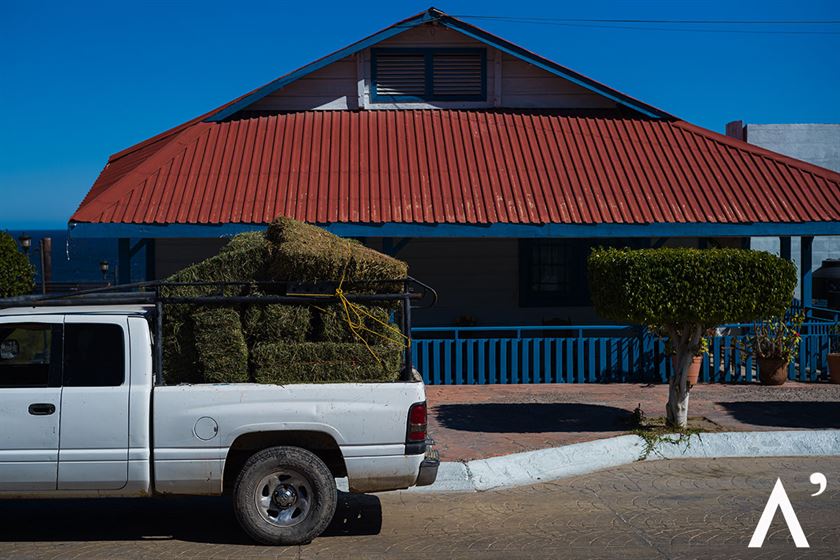 Despite this situation, in 1885 a hiring process began unexpectedly on the neighboring coasts of Sonora and Sinaloa, a process that, with ups and downs, was uninterrupted until 1903.

The task undertaken in 1885 by French capital, which consisted of building a town and modernizing the mining industry, gave rise to a large immigration process from the field working communities of Jalisco, Sonora, and Sinaloa.

In less than two years, the main town of Santa Rosalía was built using Canadian wood.

Santa Rosalía was the heart and brain for El Boleo, since the administrative offices, the foundry and the port were installed in that area; it was also the center for receiving and distributing supplies for production, as well as food. The mines from which the copper was extracted were in the surrounding areas. 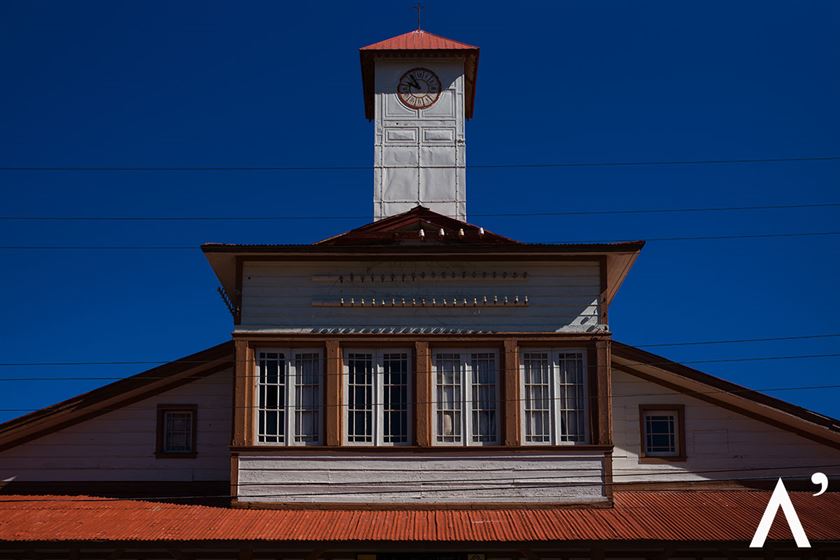 The development of mining was so important that the population grew enormously; It went from 250 inhabitants in 1885 to 4,000 workers in 1887, who were distributed throughout the area. Beginning in 1900, mining served to support a population of over 8,000 people including 200 Europeans.

As has been pointed out before, the biggest challenge for El Boleo Company was to secure a large enough workforce, considering the geographical location of the mineral, linked to climatic conditions and the lack of cultivable area capable of producing consumer goods necessary to feed the workers.

During the 1960s, there was an increase in the elderly population. Then the number of people who moved to Santa Rosalía to work at El Boleo was recalled. 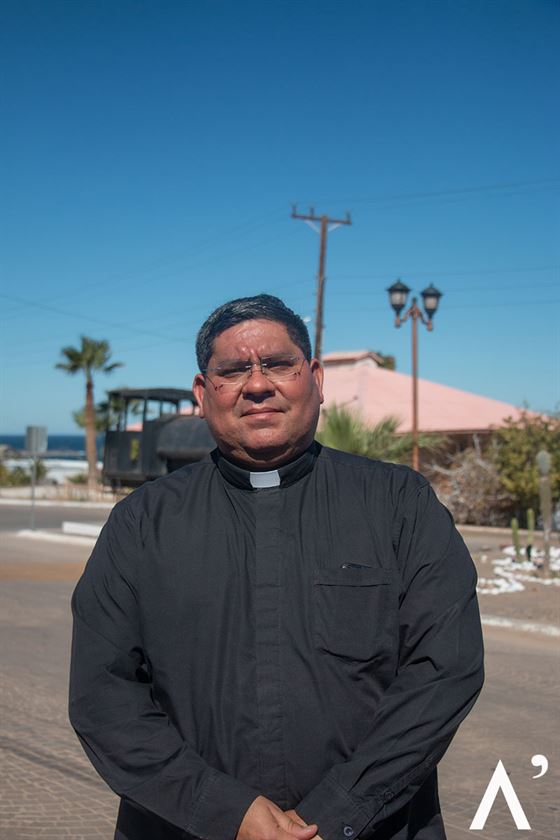 Mario Mengheni, the parish priest in charge of the church, realized that many elderly people, who at the time were the engine that drove the mining industry, lacked a decent home, where they could live comfortably the last stage of their lives.

A group of nuns and people from the community looked for a place that would serve as a refuge for the elderly. At first, they lived in Angeles Lugo’s house. Later they moved to a building located in the Fatima Chapel due to the increase in residents.

When a larger space was required, they moved, on December 5, 1964, to the site where they remain today. The group was legally established as a charity on January 1, 1963.

Since those years around 1960, elderly people have found comprehensive assistance and companionship in a harmonious and affectionate family environment where they live peacefully and are cared for in matters of health, lodging and food. The care is provided by volunteers. 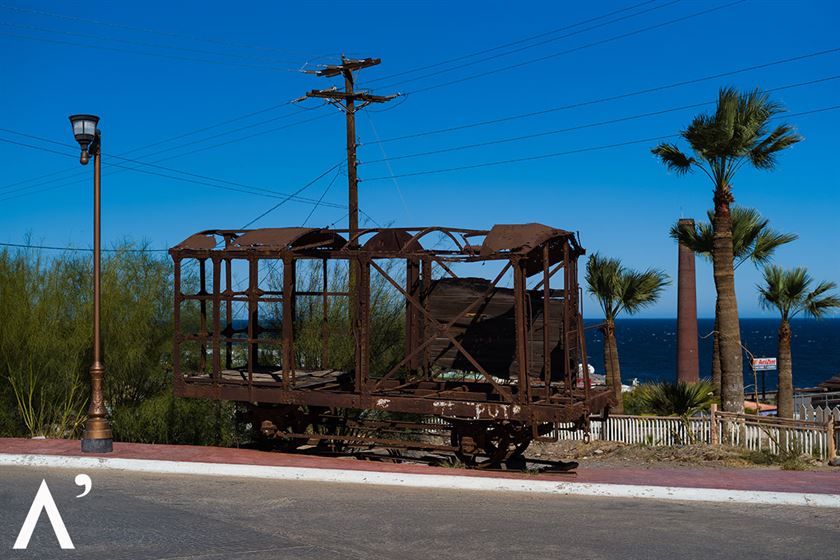 We learned about this place through Father Jorge Ramírez López, with whom we exchanged emails and promised to visit when we had a tour of Mulegé.

Going around Santa Rosalía to visit the Home for the Elderly gave us the opportunity to value the work of the people who participate in this important cause. They convey a commitment that drives and encourages life itself, inspiring the community to care about the needs of the elderly and take the first step to provide them with an optimal quality of life.

The kind Dora Patricia Moreno Martínez, was our contact, and oversees the administrative area. She explained the various ways in which everyone can contribute to the cause: 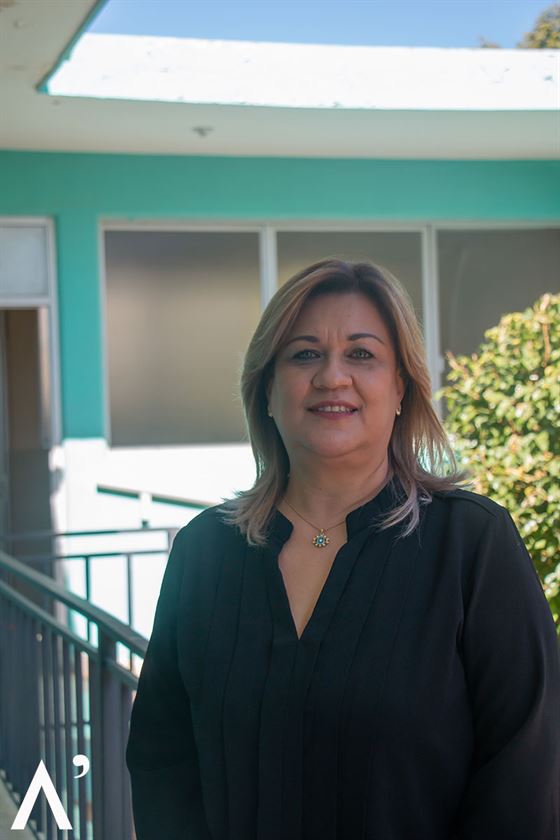 A Woman from La Paz in Paris Previous
Los Cabos is ready to welcome "Porto Novo": a new luxury... Next