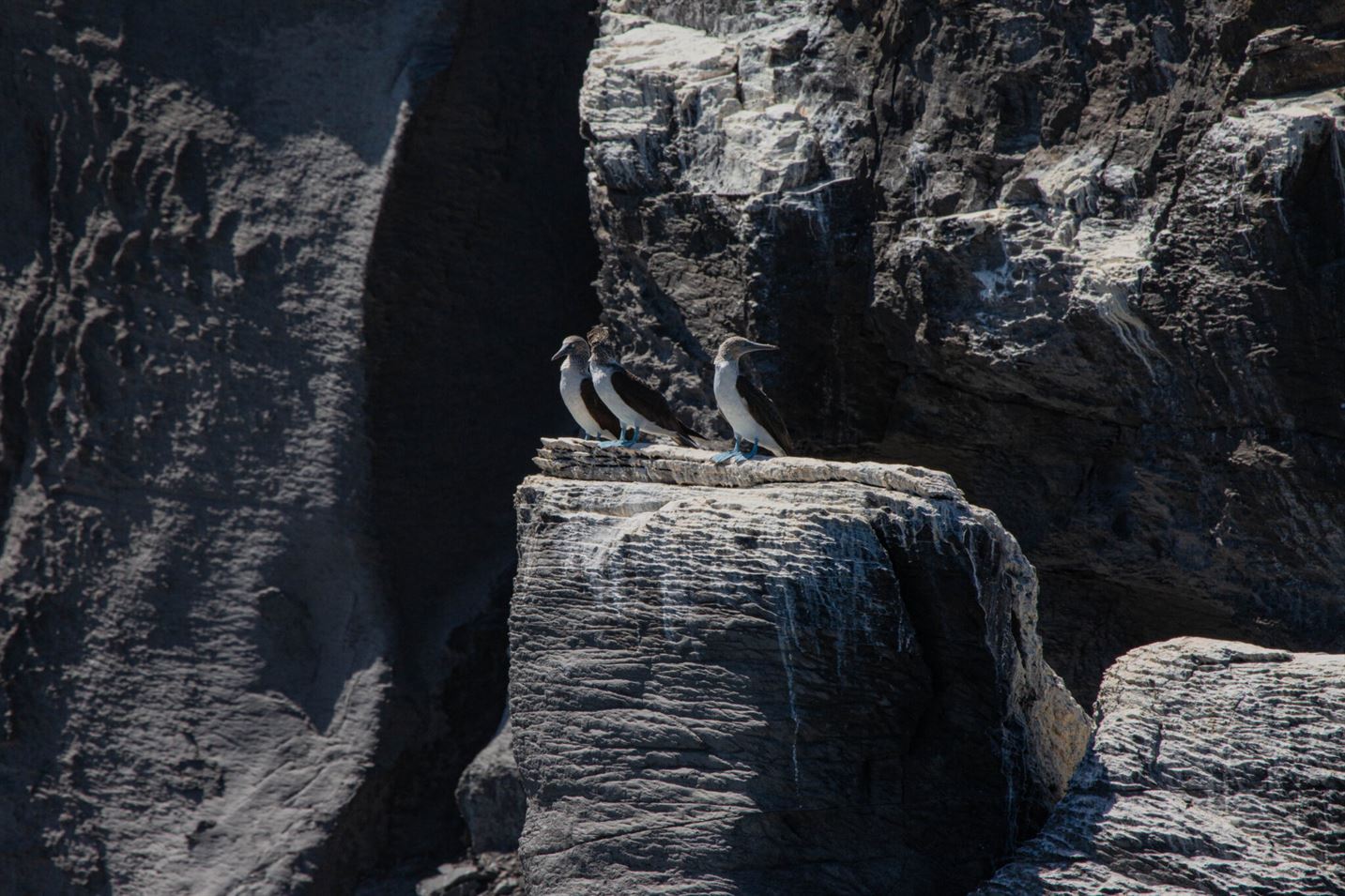 Baja California Sur has a particularity in the soil and in the resources that determine its potential, its coastline is 22% of the total of the Mexican Republic with beautiful estuaries and saltwater lagoons; the climate is desert where temperatures vary according to the season of the year.

The ecosystem of each zone has a great variety of fauna. One species popularly known as the bobo bird or blue-footed gannet, is the most striking seabird due to the psychedelic blue color of its legs.

The bird gets their name from their vague gaze and clumsy walk. However, he is a good swimmer and a great fisherman; To do this, it flies to a certain height and when it discovers a fish, it dives to catch it, diving several meters deep.

With its blue legs it reaches a measurement of 30 to 85 centimeters, its plumage is white, with a dark mottled back; large wings, pointed tail, and long, sharp bill; Its large blue legs stand out, which comes from the carotenoid pigments it consumes in its diet since these birds are unable to synthesize carotenoids and have to assimilate them through food. 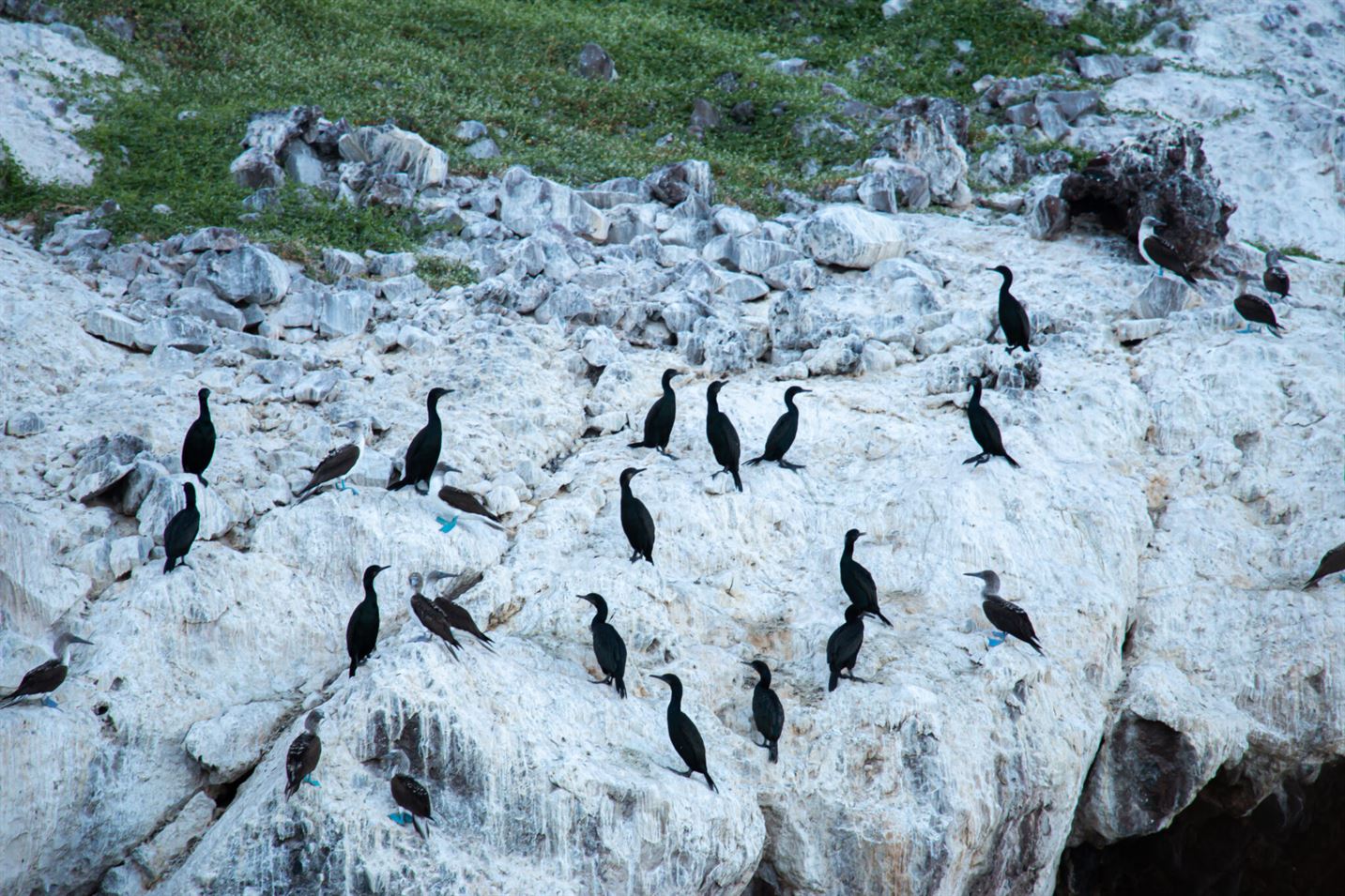 The average lifespan is around 17 years. You can only tell the difference between males and females by the sound they produce, males make a hissing noise while females croak.

This nice bird flies very fast, which allows it to travel great distances, with this data, it travels the immense Pacific from the Gulf of California to the Galapagos Islands. In Baja California Sur, it can be seen on some islands in the Gulf of California such as Espiritu Santo and Cerralvo, or on the islands of Bahía de Loreto and Bahía Concepción National Park in Mulegé.

It is a unique animal in the world and the best of all is that you can observe it in Baja California Sur!

Previous articleThe Art of Travel with Tendencia Loreto
Next articleLetter from the Editor: Summer Diaries 2022