“I can’t believe it. It looks like a growing quarter moon. Why?”

“It is due to the position from where we are observing it and the position of Venus in its transit around the sun. Venus crosses in front of the solar disk twice every eight years and this event happens every 105 years. The last occasion was in 2012 and the next will be in 2117.” 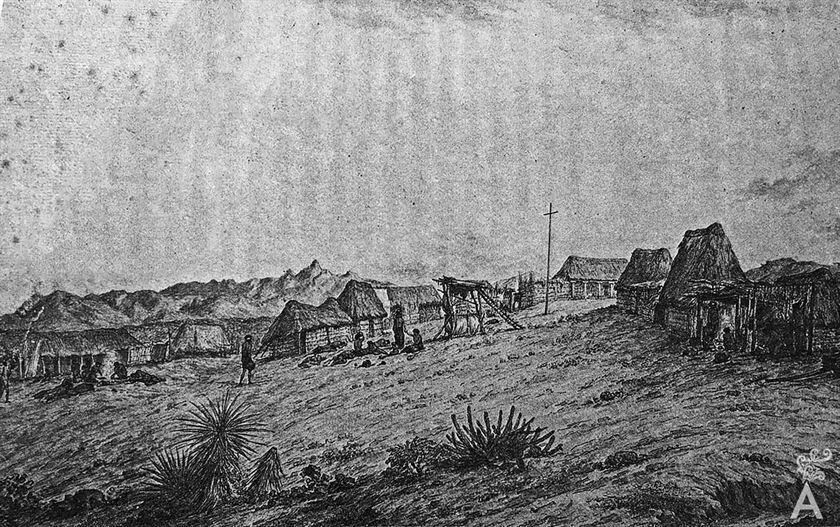 “Amazing! How do we know this?”

“Due to a historical and unprecedented event that occurred precisely on this site,” explained Joanne. “As Sir Isaac Newton said, ‘we are standing on the shoulders of the giants of the past.’”

“By witnessing astronomical events, we connect with the past and look into the future. We relive the past so that our present is significant and the future hopeful.”

Then she told us the following:

“It turns out that at the beginning of the New World conquest and recent European settlement on this peninsula, a Franco-Spanish scientific expedition came that, for the first time in the history of the emerging science of astronomy, observed and successfully measured the transit of Venus across the solar disk.

Unfortunately, the indigenous population and the recently arrived Europeans were infected with typhoid fever. The members of the scientific expedition came down with the disease as well. Fifteen days after the expedition, they died, including the astronomer Abate Jean Baptiste Chappe d’Auteroche who was in charge. Two survived. 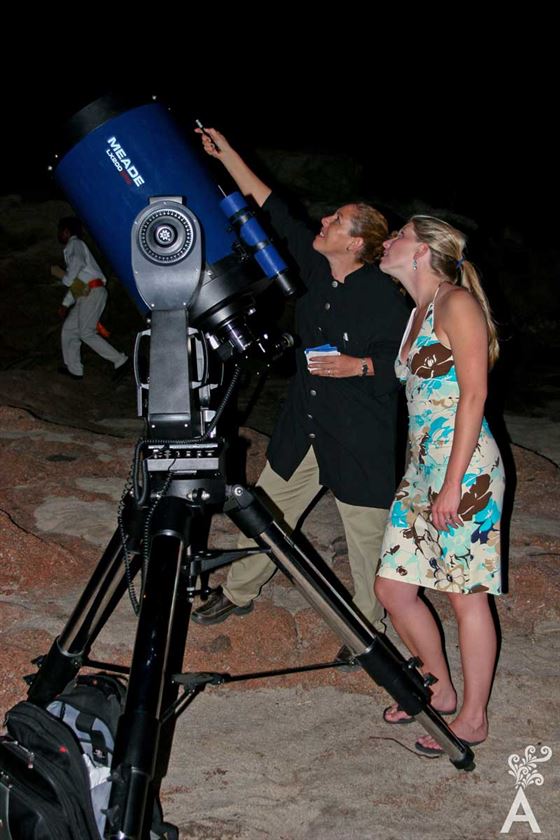 Thanks to the survivors, the records of the observation were taken back to the Old World. As a result, we not only know this bittersweet story, but also the scientific information about Venus, the planet Earth and the Sun. Even today, NASA uses the information for space explorations.”

“By the way, the astronomer’s body is still missing. It’s somewhere around where we are standing, but we do not know the exact place it was buried.”

“An interesting book was published later,” Joanne continued. “It can still be found today: The Transit of Venus of 1769, Observations in Baja California by Jean-Baptiste Chappe d’Auteroche, Vicente Doz and Joaquin Velazquez Cardenas de Leon.” 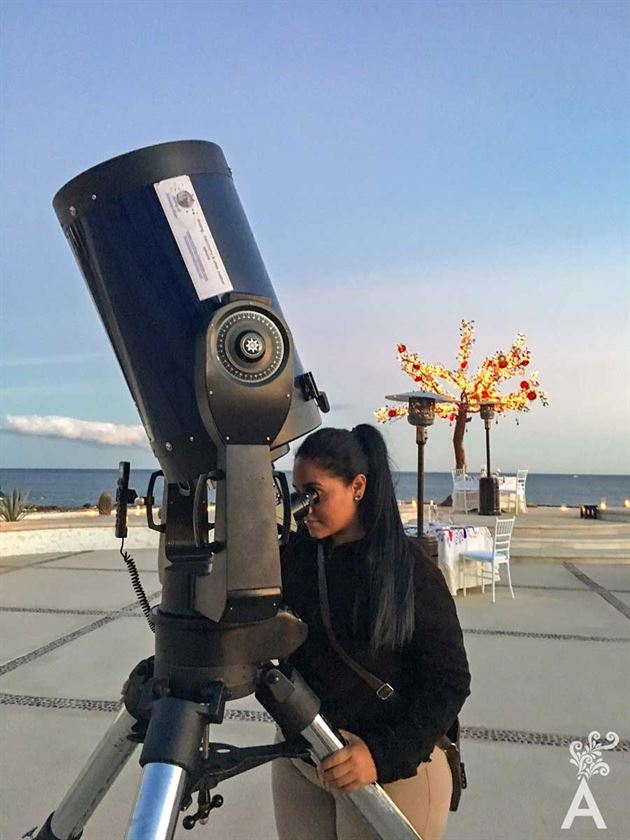 “Although the astronomer did not live to see the results of his hard work, he is remembered in Baja California Sur with great appreciation. We relive the history and the memories every time we conduct this astronomy event for visitors and residents. The scientist not only left astronomical information in his documents, he described how San Jose del Cabo and Cabo San Lucas were at the time. He described the flora, fauna, landscapes, the natives and the Jesuit mission established 30 years before their arrival. He talks about his travels, the type of food and the colonization in the interior of the country. His stories provide an identity to this part of Mexico described by other authors as an unknown land, an indomitable land, and a scented land.”

The tour continued smoothly. Thanks to the telescope, we were transported to space outside the solar system. Everyone there marveled while observing Venus, other planets, constellations, shooting stars and the moon.

In three fabulous hours, we explored the moon, crater by crater, and even took a photo, as instructed by Joanne. Above all, we discovered the beauty and importance of our own planet.

If you want to experience a different, entertaining evening under the stars on your next trip to Los Cabos, the astronomy tour that takes place every Tuesday is for you. Relive the explorer’s accomplishments on this peninsula, listen to interesting stories and learn to understand our significant and memorable sky.

For years, the unique environment of the Baja California peninsula has been an inspiration for those who visit. In fact, it was the exotic beauty of this desert between two seas that led to its conquest centuries ago by pirates, missionaries and explorers, including the first settlers, the Guaycuras, Pericues and Cochimies Indians who adapted to the weather. All were determined, visionary adventurers who forged the story of Baja California Sur.

Reimagine (us) or raise awareness (us)

Los Cabos Film Festival, a pride of the community