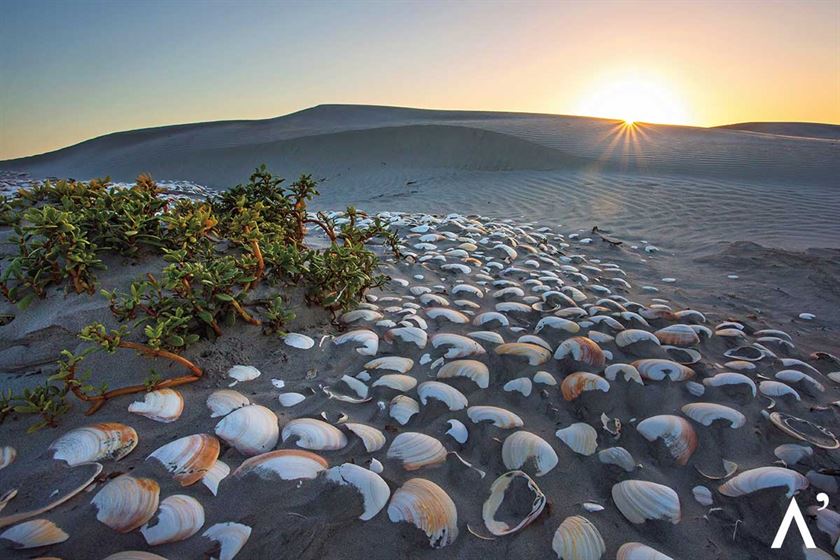 THE PREHISTORY OF MEXICAN CALIFORNIA

If the history of Mexican California is fascinating and extraordinary, the prehistory may be even better. During the formation process of the peninsula, the central mountain range emerged in parallel with the Gulf of California and the oases. In the same prehistoric period, but a long time later, the presence of humans was recorded with cave paintings at various sites on the peninsula. These geological formations and the rock art undoubtedly make the prehistory one of the seven great stories of Mexican California.

Approximately 30 million years ago, tectonic movements associated with the San Andrés fault began to change the geography of the continental mountain mass, forming part of the peninsula and the Gulf of California. In this long geological process three million years ago, what is now the current municipality of Los Cabos emerged from the bottom of the sea. These events were a decisive factor effecting the future of living beings on the peninsula, defining, for example, the climate and the way of life for humans over time. 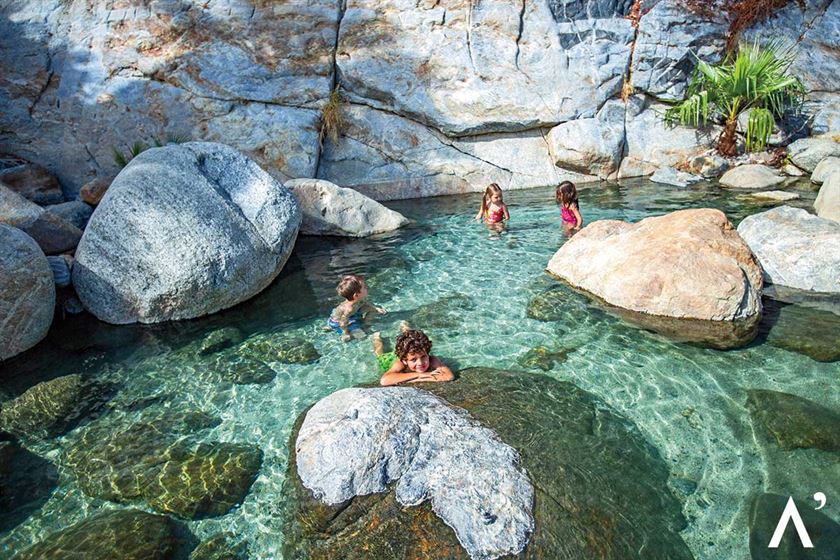 This mountain chain runs from north to south between the municipalities of La Paz and Los Cabos. In the Sierra La Laguna, there are natural ecosystems unique to the peninsula. A highlight is the only Dry Forest on the peninsula. In addition, this area is the main source for the recharge of water tables in the south of the peninsula, and, likewise, it is one of the rural regions where a great number of ranches and towns are located. 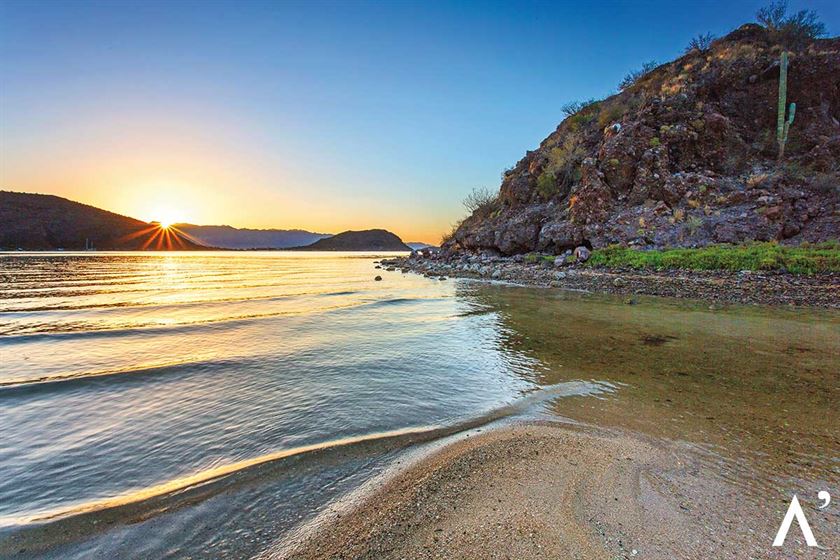 The gulf is an inland sea full of life with more than 8,000 animal species. It stretches nearly 750 miles and is between 50 and 125 miles wide. The Gulf of California is located between the Baja California peninsula and the mainland states of Sonora and Sinaloa. There are almost a thousand islands in the gulf. Two are the largest in Mexico: Angel de la Guarda and Tiburon. The United Nations Educational, Scientific and Cultural Organization (UNESCO) has declared some locations in the Gulf of California as natural heritage sites. 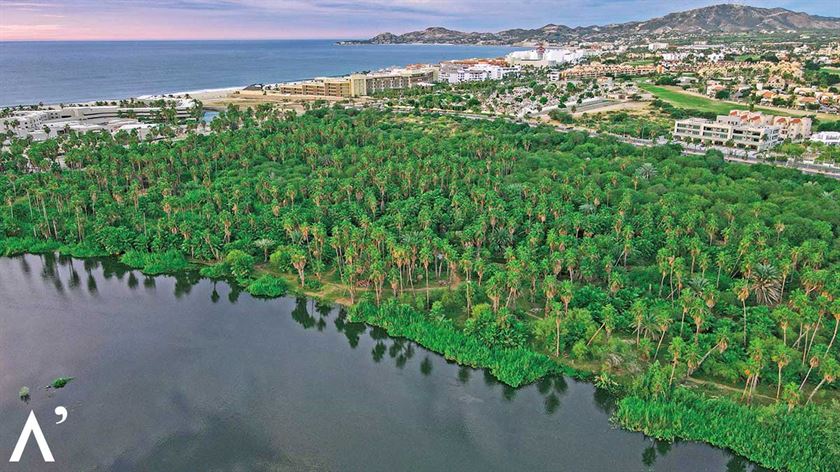 The Estero Josefino is one of the largest and southernmost of the 180 oases in Baja California Sur. The natural conditions generate an extremely high concentration of both flora and fauna in proportion to its size. Due to this ecological importance, the RAMSAR site (wetland of international importance) has been designated as an Area of Importance for the Conservation of Birds at the national level (AICA), and at the international level (IBA, Important Bird Area), as well as a State Ecological Reserve. 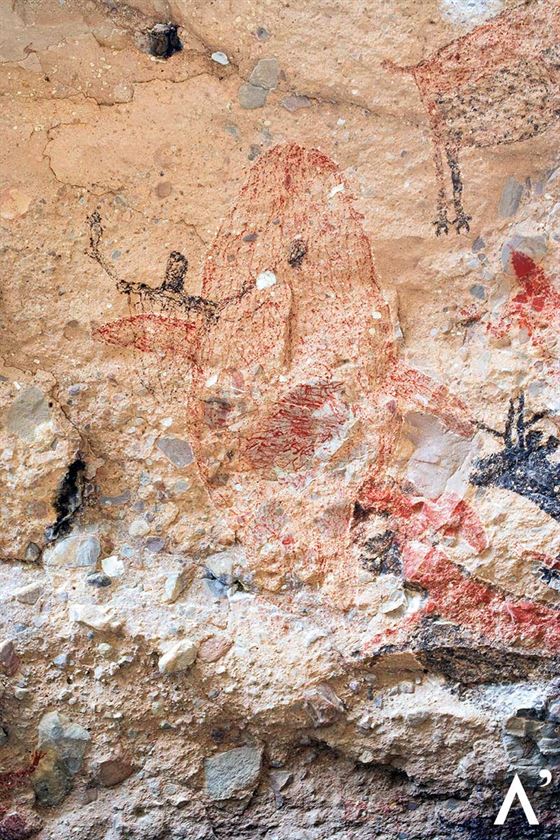 The cave paintings of the Sierra de San Francisco are representatives of the Great Mural style that is characteristic of this archaic period. Due to the large size of the figures that range from three to 12 feet in height, the high quality, length, variety and originality of human and animal representations, the surprising colors and the excellent state of conservation, the United Nations for Education, Science and Culture Organization (UNESCO) designated them as a Cultural Heritage of Humanity site in 1993.