The Song of the Desert 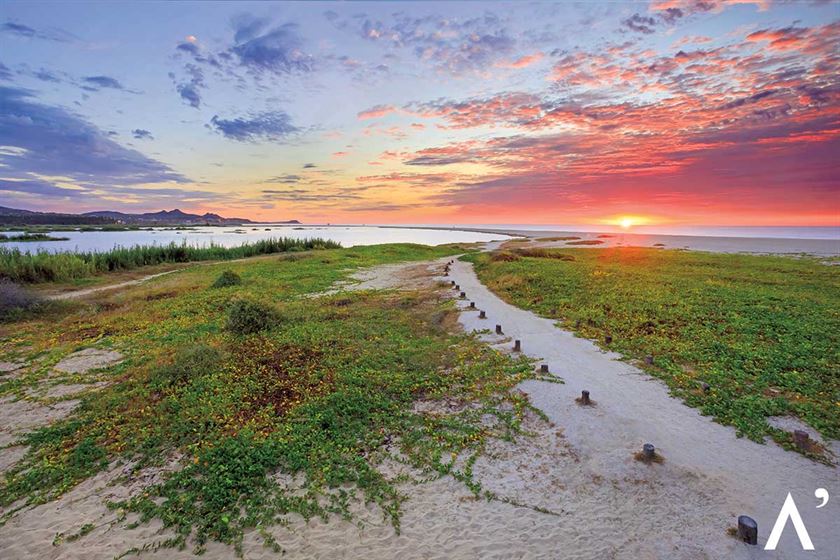 A desert holds an infinite number of mysteries and even those mysteries have infinite differences. The Greenland ice sheet, like the Sahara, is a desert. Sudcalifornia, being close to the equator and surrounded by the sea, becomes a coastal desert.

What is the magic of this peninsula? What is it that attracts you to visit? What are the main mysteries of Sudcalifornia?

The wonderful flavors of the cuisine, the enchantment of the beaches, the astonishing variety of the trees, the attractiveness of the settings, the seduction of the landscapes, the mysteries of the characters, the wonderful services, the marvelous people, the charming villages. 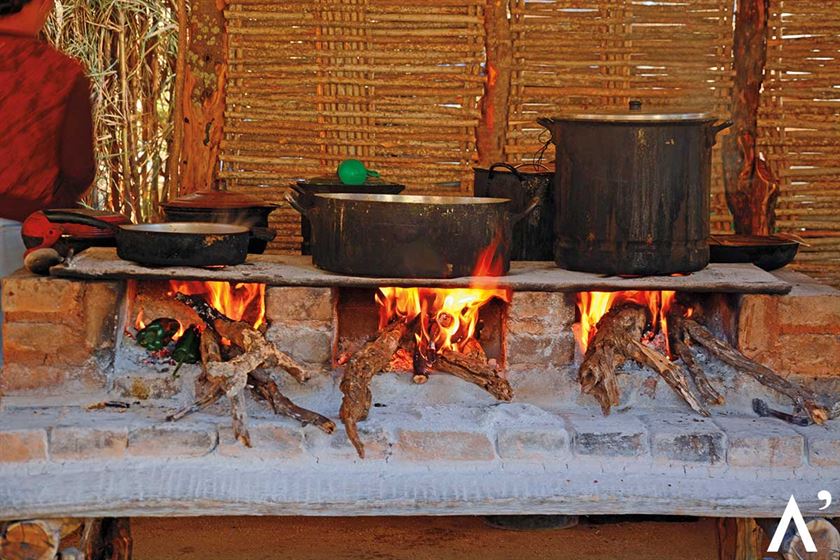 The mysteries surrounding the sea are many, but let’s start by remembering that the Gulf of California was christened the Aquarium of the World by the explorer, researcher and marine biologist Jacques Cousteau. The gulf contains 40 percent of the marine species found on the planet. If you’re looking for fantastic marine creatures, this is the ideal place. Perhaps one of the most interesting is the Mulier (woman) Fish that was discovered by Ignacio Tirsh in 1764. Father Victoriano Arnés also caught a Mulier Fish and Miguel del Barco transcribed it as having the figure of a woman from the waist up and a common fish from the middle down.

Recent records include a giant stingray in 2016 that measured more than 25 feet. Other mysteries include the oarfish and the sunfish, all of them singing to the desert. 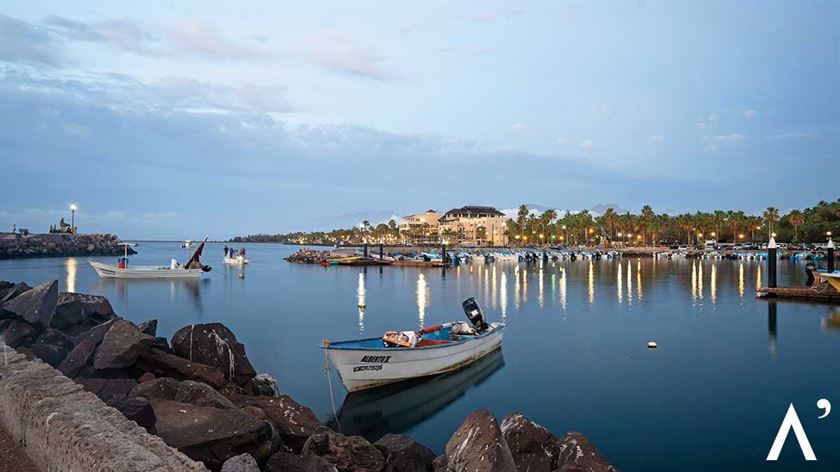 A natural or cultural resource is in itself an attraction when people are interested and willing to enjoy it. Let’s see:

The richest emotions are the result of the contrast in this land of songs to the desert, possessor of beauty to fullest, with jubilations that invade our heart, in the miraculous vegetation that live in the rocks, and where orchards populated with fig trees rise up. After each succession of cliffs and the sharp edges is the sea of crystalline waters, so hopeful for navigation and rest. 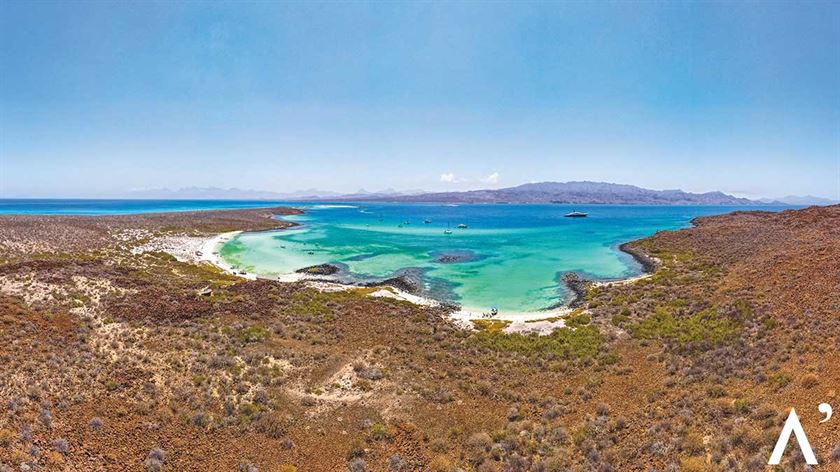 There is an encouraging trend in our future, in these crucial moments in this new way of living and traveling. The scented land is a paradise of songs to the desert, of inspiration to adventure, to increase cultural experiences, to pass through the regions and to promote safe and sustainable family travel.

It is only a matter of asking those travelers who came to this perfumed land if they imagined that the desert with its rocky peaks and slits in the mountains would be a space to enjoy with all the delights of the sea, the air and the land. The nostalgia of the flavors of the drinks and food, are undoubtedly a fundamental ingredient in the longing to return again and again or live for the rest of their lives in this perfumed land. 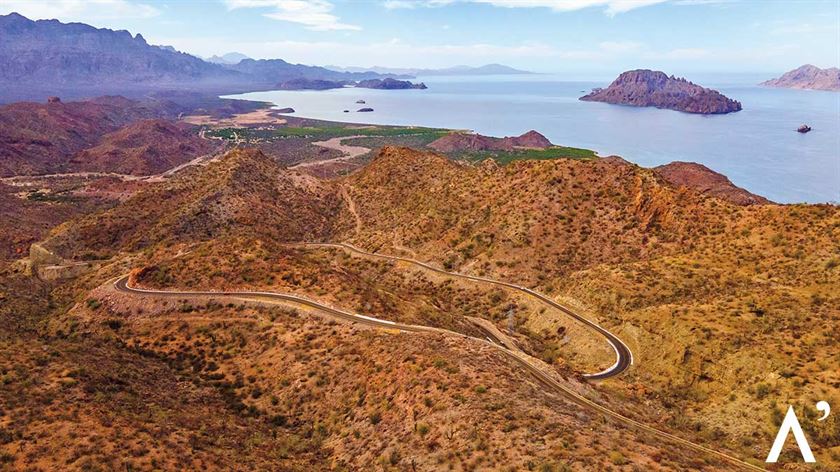 …It was the song of the desert

An evening to remember at The Wine Bar Previous
Stop. Breathe. Look. Listen. Next