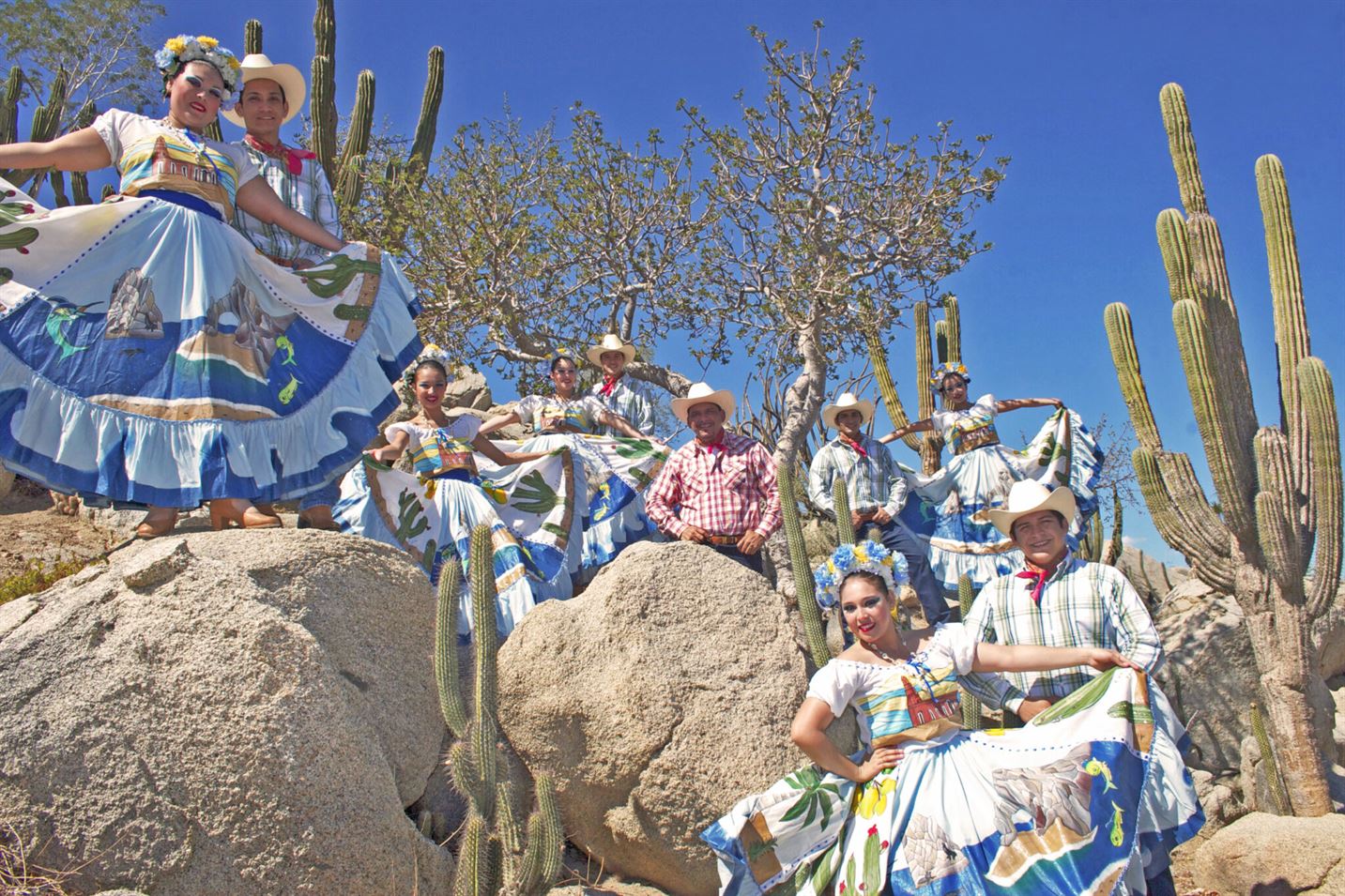 Today on International Dance Day we tell you the story of Sudcalifornian folklore. All the dances date back to the 19th century, they are a song fed by the desert landscape, the constant waves of the Gulf of California, and the distance from the continental massif.

During the missionary years, the Jesuit evangelist Juan María de Salvatierra left records of more than 30 dances that were practiced in Loreto, however, the only one explained and described was the Danza del mico, a pre-Hispanic dance where they used knives and the presence of some animals. In fact, Isla Danzante was a place of this artistic manifestation of the ancient settlers. 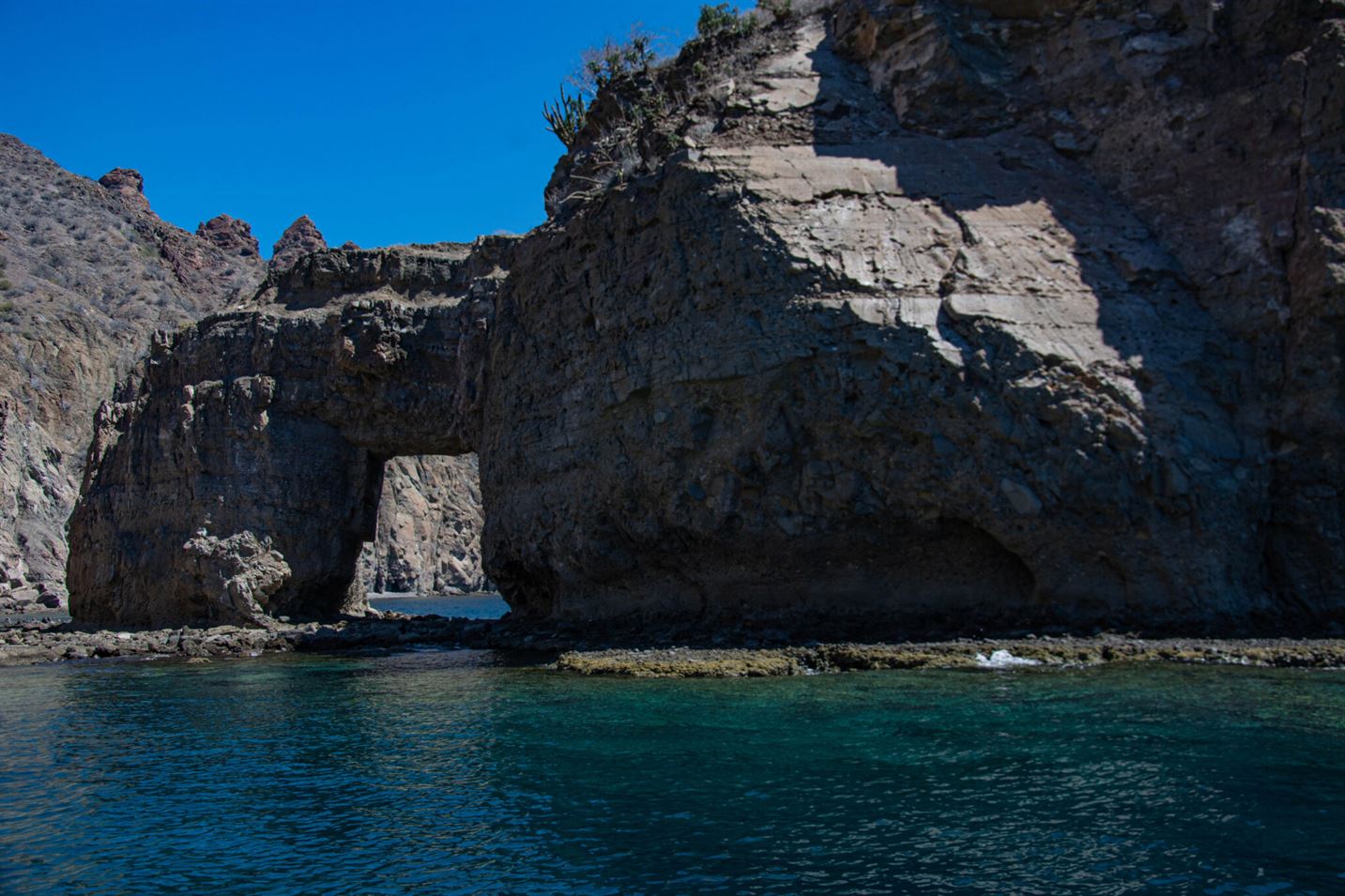 The colonization brought various manifestations of music and dance that little by little were adapted to the peninsular region; however, the Mexican Revolution in Baja California Sur, generated collective expressions in dances, songs, and some crafts.

The South Californian dances are happy and lively, with a great European influence, in their style and character. They are danced in the rancherías, towns and mining centers where a large number of people from other countries settled, who came to Baja California attracted by the mining and pearling boom in El Real de San Antonio, El Triunfo, Loreto, Santiago de Los Coras, Los Planes, San José del Cabo, Cabo San Lucas, San Ignacio, Los Barriles, Todos Santos and Santa Rosalía. 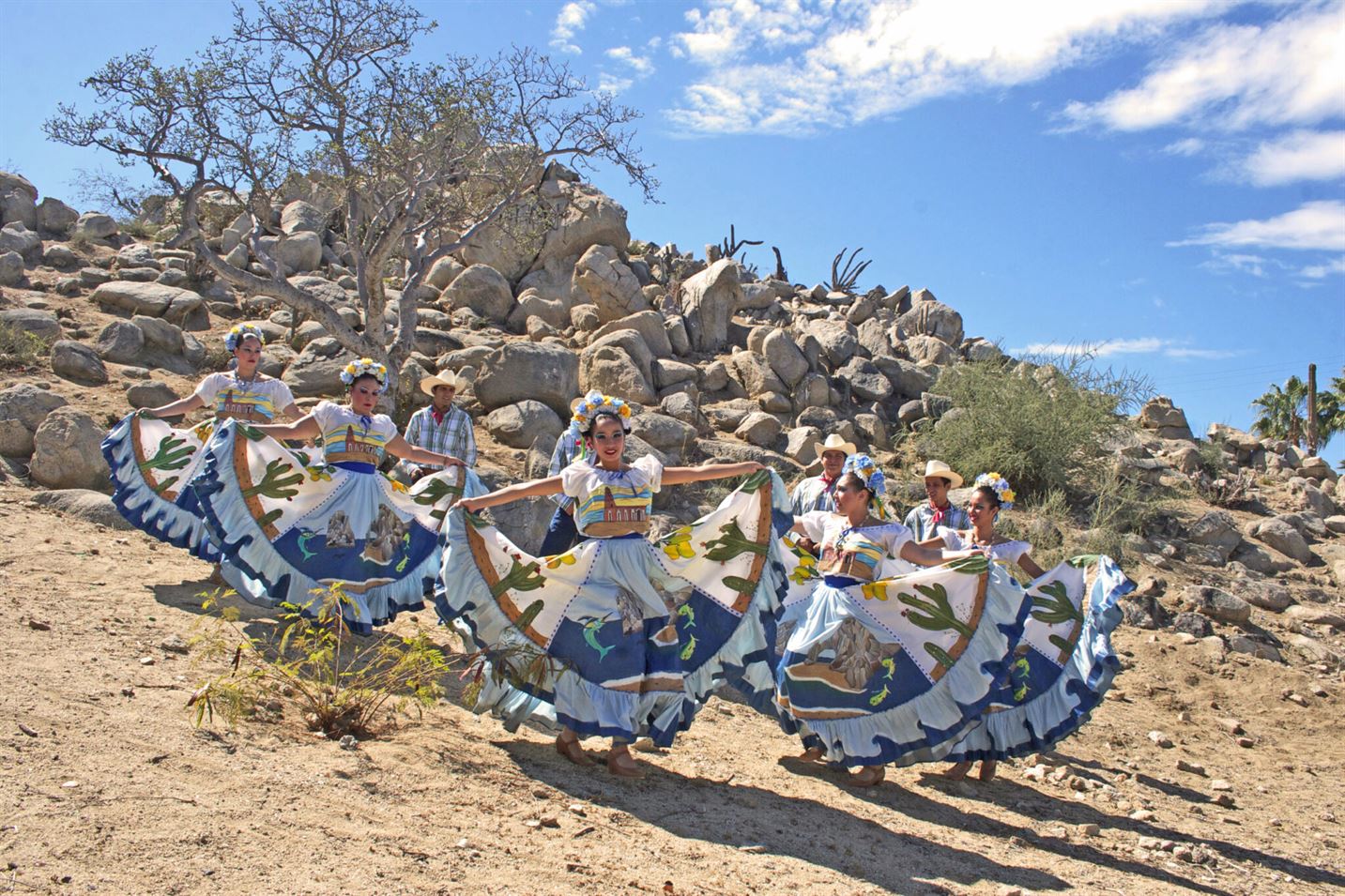 Thanks to the variation of genders, caused the ranching and fishing communities to join the urban centers. And you, what do you think is the most representative dance of Baja California Sur?

Previous articleLos Cabos: venue for the launch of the film “The Last Chance”
Next articleRuba’s Bakery: A year being the meeting point