The First Caning in los Cabos 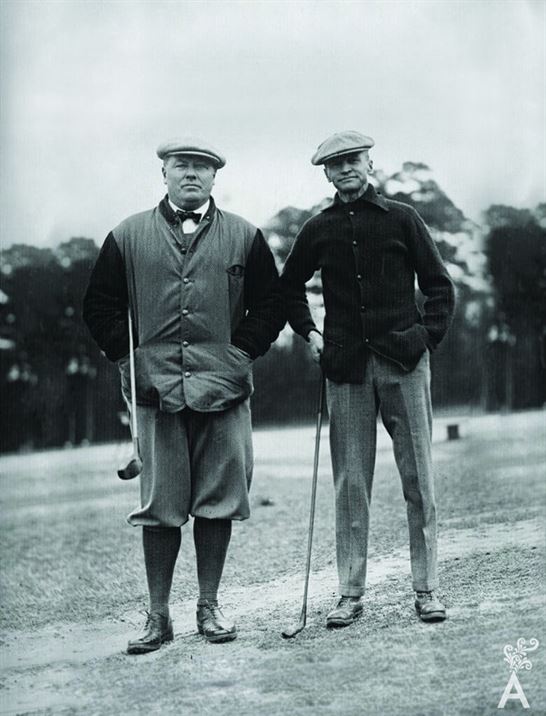 The proximity to the United States and Canada, the originality and challenges of the golf course designs and the beauty of the landscapes that combine desert, sea and mountains make Los Cabos the Mexican capital of golf.

It was wisely decided in the initial planning for our tourist destination that sport fishing and golf would be the primary activities. The golf club in San Jose del Cabo (now Punta Sur) was built at the end of the 80’s and was the first golf course in the State. The courses designed by great legends and prestigious architects such as Jack Nicklaus, Tom Weiskopf and Robert Trent Jones Jr. came after.

However, the game of golf was played here long before the development of tourism. In the middle of the last century, a young boy from the United States named Parna Ceseña came to spend his vacations with his relatives in San Jose del Cabo.

A few days after his arrival, he told people about his job as a golf instructor in the United States and offered to give a demonstration on Grande Street in downtown San Jose del Cabo. The word spread quickly in the small town. On the prescribed day at the set time, many people gathered to see what the stranger would do.

The demonstration was at the feet of the Jose Antonio Mijares monument in front of city hall. The stranger was spotted walking down the long avenue. A few blocks before arriving, he revealed a bag with sticks that he carried on his back. Dogs barked when he passed, window curtains opened and the level of curiosity began to rise. Finally, Parna Ceseña arrived at the spot and put down the bag of sticks. One of the dogs approached and threatened to leave his signature but was scared away. 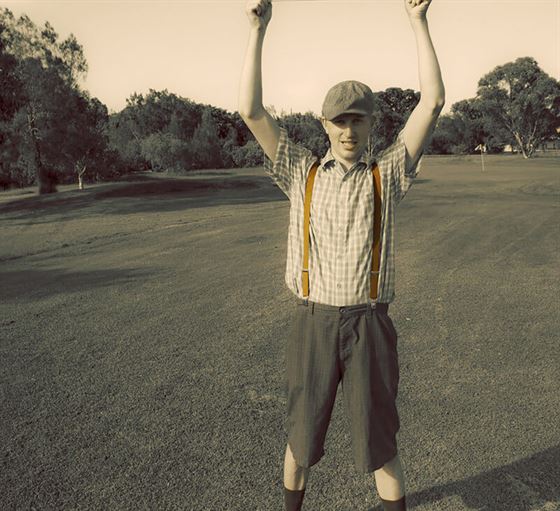 Parna began to inspect the ground. After a few paces he stopped and said, “It will be here.” He extracted a golf club from one bag and something that looked like a turtle egg from a smaller bag. He squatted, swept the ground with his hand and placed the ball. He stood up, took a stance and hit the ball with the club sending it far away.

After that first swing, children and adults lined up on the street to hit a ball. Those who where there say that Parna played a very impressive trick. Placing a ball with four more lined in a row behind it, he hit the closest ball making all the others move forward.

Mr. Hector Green Miranda, mayor of San Jose del Cabo, recalled that golf was also played at the beach on a piece of land called “El Salitral,” where the first airplane had landed, and where today, the Puerto Los Cabos marina is located. 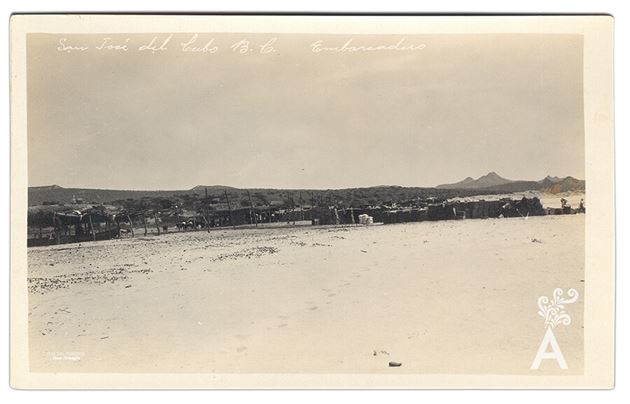 Los Cabos is a fortunate land that attracts extraordinary circumstances, each adding value to the history of this place. Golf arrived to stay and is one of the principal attractions of this tourism destination.

The Interview Previous
Missionary art and history Next

The beauty of Casa by The Sea

The awards that show the gastronomic beauty of Los Cabos