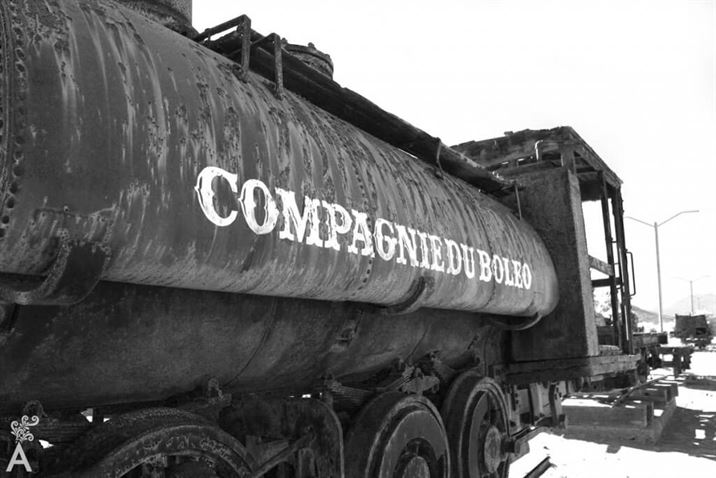 Soul by no less than a god confined / veins that such a blazing fire have fueled, / marrow to its glorious flames consigned: / the body will abandon, not its woes; / will soon be ash, but ash that is aware; / dust will be, but dust whose love still grows.

Santa Rosalia owes its origin to the mining industry. It was during the last two decades of the Nineteenth Century that the area of the Mulege municipality began to change due to the ownership of the French company El Boleo1. The railroad, electricity, telephone, telegraph, a public clock and stunning architecture arrived, as did a church of prefabricated iron attributed to Gustave Eiffel. Similarly, the population also experienced changes as the influx of both nationals and immigrants generated a culturally diverse society and led to hundreds of stories, many of them about love.

In this context, connections developed between the Mexican and French populations. Some of the stories were about marriage bonds between French citizens and young Mexicans who managed to tame the rugged landscape of Santa Rosalia and turn it into a harmonious destination. For example, in a faithful description, the writer Rosa María Mendoza Salgado said, “The French settled in a place where they never saw rain.” However, it could be added that instead the French took root and could see a flourishing future. 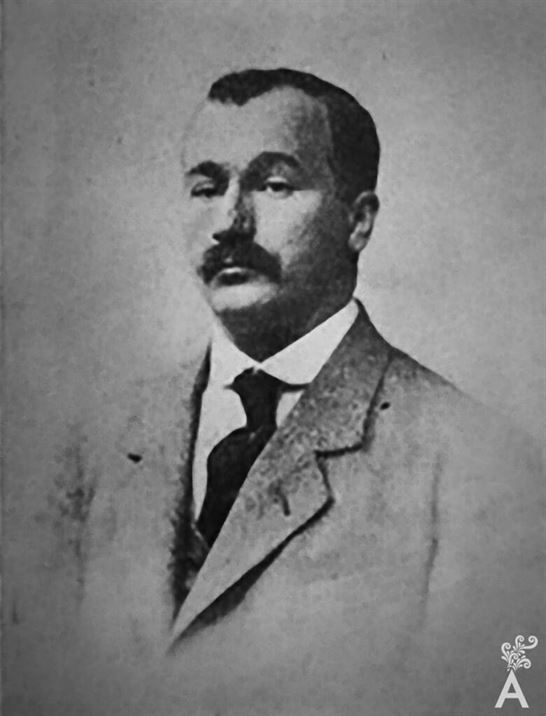 El Boleo was a company created by the Rothschild House and the Mirabeau Banking Corporation of Paris, obtained July 7, 1885 a contract from the federal government to exploit all the mines of the Santa Agueda District, See Edith Gonzalez, 2000, El Boleo Company: Its social impact in the municipality of Mulegé (1885-1918), Mexico, Autonomous University of Baja California Sur / Minera Curator, SA de C.V./Colegio de Bachilleres de BCS.

Religious ceremonies were enriched with the Parish of Santa Barbara, whose design is attributed to Gustave Eiffel, for example: “On December 21, 1897, the Italian father Juan Rossi blessed the union of Antonio Zazueta and Angela Cajera, the First religious marriage … the first baptism was the one of the child Maria Merced Villa, that took place the 2 of January of 1898 “. Op Cit., Gonzalez 2000: 83. 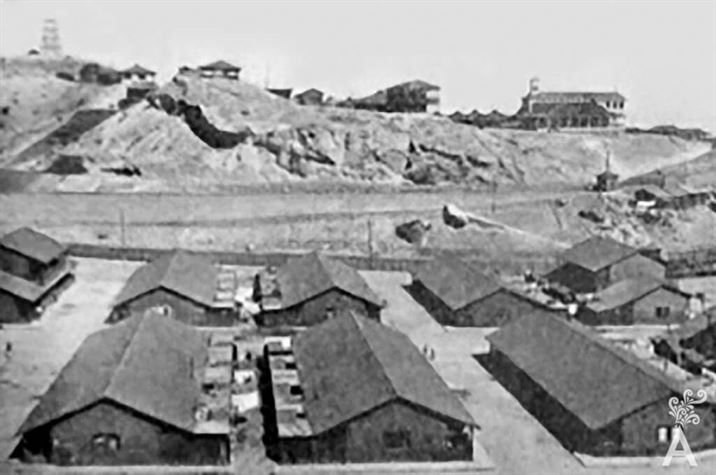 Augusto Nopper was born in France. When he arrived in Santa Rosalia, Augusto not only found the ideal place to establish his residence and take a managerial position, he also found a Mexican wife. The young Consuelo became his life companion and an important part of his memoirs. She appears in sketches used to reconstruct the historical events of that period. According to Consuelo, Augusto was a newcomer to Boleo and was pacing in a field and watching the moon when he said: “This is the country where I will stay forever.” However, his dream never came true. Years later, Augusto became ill and resigned his position. He and Consuelo eventually moved to Switzerland. 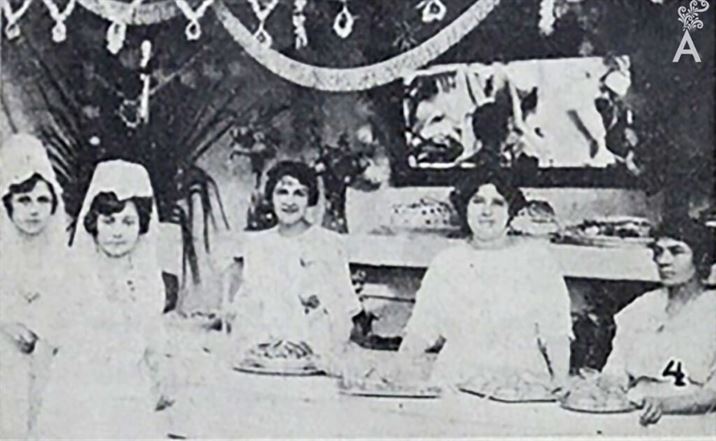 The recovered memoirs also include part of some conversations from those years. Augusto and Consuelo talked about their dogs Djinn and Betty but, generally, did not speak about issues concerning the company. This was surely because, at that time, the concerns of the business world did not cross the threshold at home.

In her memoirs, Mrs. Consuelo Nopper portrayed a magical and beloved landscape. She even shared the times she accompanied her husband on annual visits to the company ranches. In the end, the imminent departure of the couple happened as follows.

“On the day of the Nopper’s departure from Santa Rosalia, some members of the union came to the house to say goodbye. When they announced their visit, Nopper telephoned the store asking for champagne that we all drank together. He did not accompany them to the foot of the steps as he used to but held back because he sobbed.”

Another story containing loving ties that transcended borders involved the company Director of Operations, Raul Plouin, and his wife, a young Mexican woman. It was said about the Frenchman: “Principle did not prevent him from falling in love with a Mexican and marrying her. From this union, there are descendants educated in France and well established in Mexico.” Publications of the time recorded the various activities of married couples in the area. For example, parallel to the work of the French Director of Operations in El Boleo, it was common to see Mrs. Plouin conducting many social and cultural activities in Santa Rosalia, including carnivals, parties, meetings, and school events, to name a few.

Mr. Santalier and the young Loreto

Some loves began in Santa Rosalia but were never consummated. Such was the story told in the memoirs of Consuelo Nopper herself. It was about the young Loreto. Records of the time described beautiful dances held in the house of the Garayzar family where young people of both nationalities were matched. For some, the friendships would become an unshakeable sentiment. Such was the case of Mr. Santalier, a French national who worked for El Boleo. 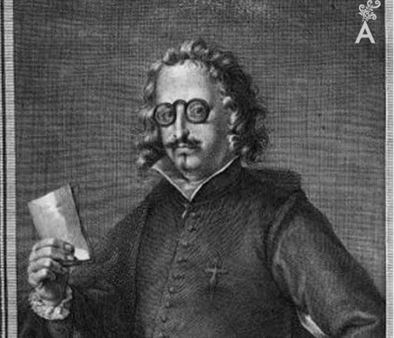 He considered the young Loreto “the girl of his life.” After a return trip to France, he lost her. Determined to ask for her hand upon his return, he was met by news that the young Loreto had married and left Santa Rosalia.

Later, Santalier did the same and contracted to marry a French woman. However, his longing for days gone by was reflected in the kindness Santalier always showed the family of Loreto and served as an unshakable tribute to the memory of the Garayzar house parties.

The chef of Picaro to the conquest of Los Cabos

And so the adventure began