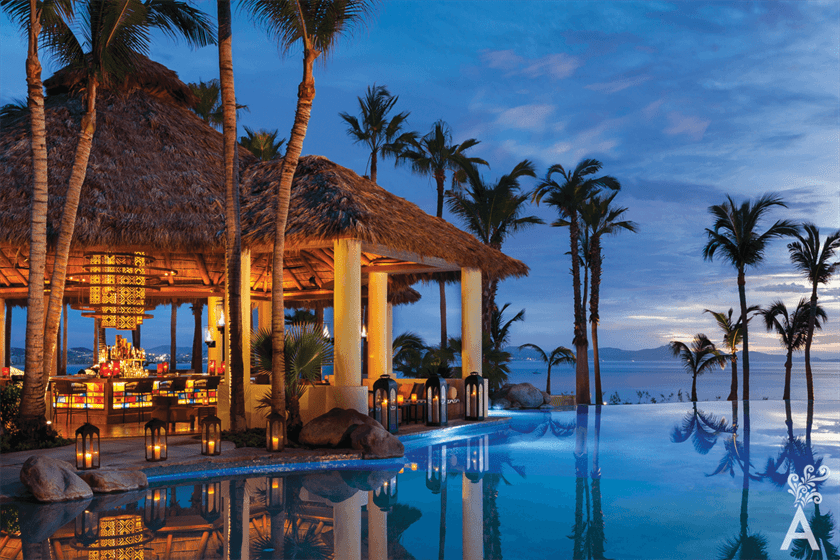 Traveling is a human activity that can be traced back to the first appearance of humans on earth. Moving from one place to another forced us to plan the trip. Two things were fundamental: eating and sheltering in a safe place.

Over time, these activities have acquired such a level of sophistication that food, as well as lodging, have become their own reason for planning a trip and places to visit.

Although Los Cabos had already achieved well-earned prestige, until recently it was more a golf and fishing destination than anything else. Parallel activities such as horseback riding and some beach sports were also on the upswing. The business of cooking and dining was limited to certain regional restaurants that, for many years, served tourists and locals. They were very good by the way, but featured a limited menu. It’s important to consider that access to certain ingredients was almost impossible, and storage conditions, due to the weather, were not ideal either. Maybe that was why it was not easy to get wines that allowed classic pairings.

Due to an interest in establishing themselves in a growing area, several chefs began to migrate little by little towards Los Cabos. Development and the construction of big hotels contributed, since each demanded specialist in different fields of culinary disciplines. Now we have reached the new millennium and with it the hotel and real estate boom, which demands more and more services to such a degree that gastronomy becomes a very important factor when making a lodging decision. 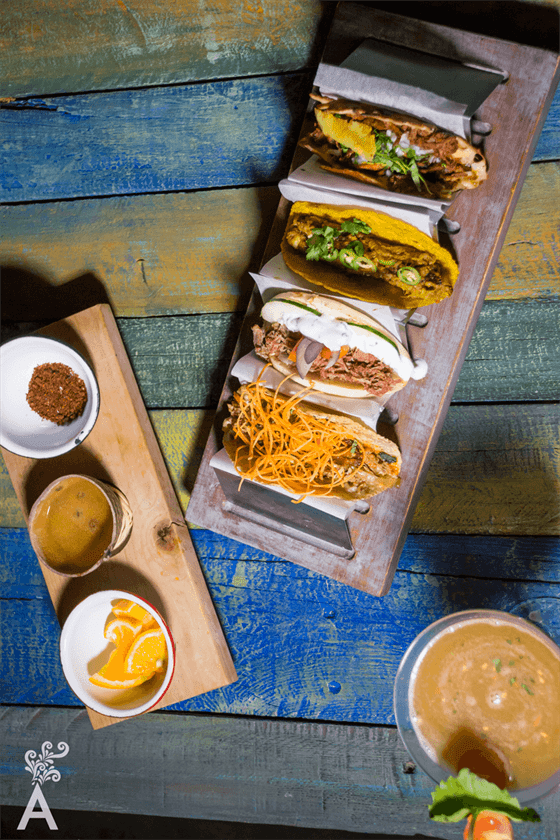 Today, great names, important chefs, renowned mixologists, sommeliers, and international organizations such as Chaine des Rotisseurs, Skal, Chevalier du Tastevin, Vattel and many more are part of the culinary and haute cuisine scenario of the area. Transporting fresh ingredients from the most remote places on the planet becomes routine for people dedicated to the kitchen and looking to satisfy the refined tastes of gourmets’ tourists who appreciate new experiences.

Over the years, TENDENCIA El Arte de Viajar has endeavored to highlight the aspects that make Baja California Sur a unique state and Los Cabos a world-class destination that is growing by leaps and bounds. We will not be left behind by major world capitals but will eat and drink with gusto, originality, creativity, class and commitment.

Without pretensions or commercial endorsements, we want to highlight in this issue the areas where we consider the gastronomy world of Los Cabos, Todos Santos and La Paz excelled this year. It was a difficult task because we understand tastes are subjective and what for some may be pleasant, others pay no attention. However, we have highlighted some interesting categories.

A fundamental theme in the gastronomic development of Los Cabos is the control and harmonization of flavors, textures, and presentations to achieve original creations, as well as the elaboration of traditional dishes. That is why we would like to honor Tadd Chapman from Don Sanchez as Chef of the Year. 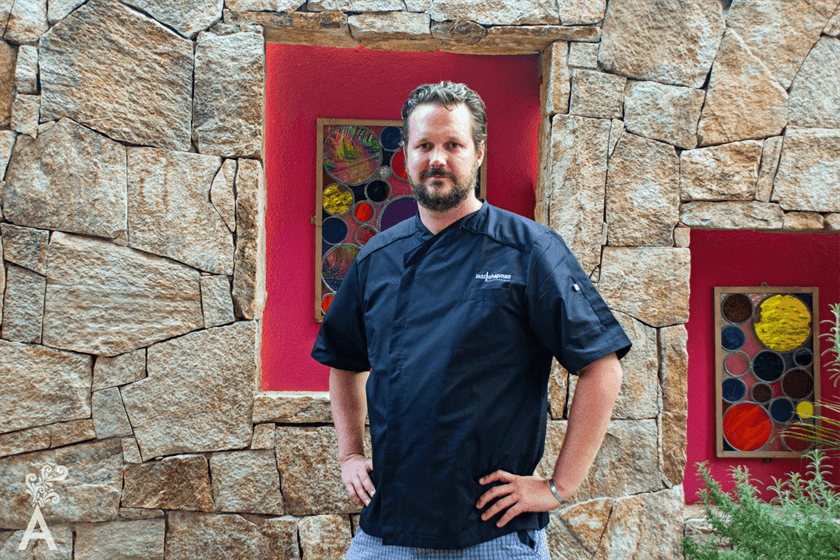 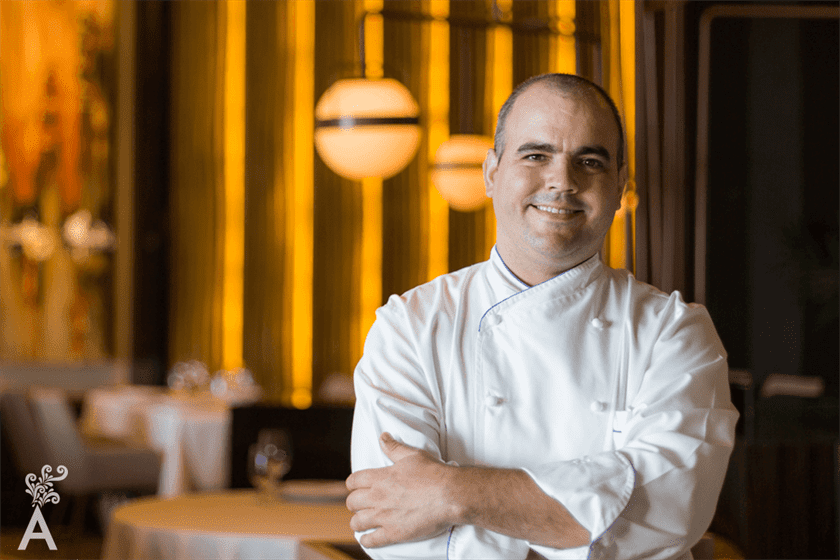 Of course, with so many new restaurants, extraordinary names appear on the scene. For that reason, we would like to recognize Chef Aurelien Legeay of the restaurant Piaff as the Newcomer of the Year in Los Cabos.

Although the success of a restaurant is due to the sum of many factors ranging from location, service, structural quality, customer attention, menu, decor, and more, Seared in One and Only Palmilla retains leadership, therefore we noted as the Prominent Hotel Restaurant.

The global trend in the mixing of liquors, the creation of new drinks and the combination of flavors has made the exotic fashionable. We refer to it as mixology. Osvaldo Vazquez, currently in the restaurant La Revolucion and Chileno Bay Resort & Residences. He has developed a technique that is worthy of being recognized, we named him as Mixologist of the Year. 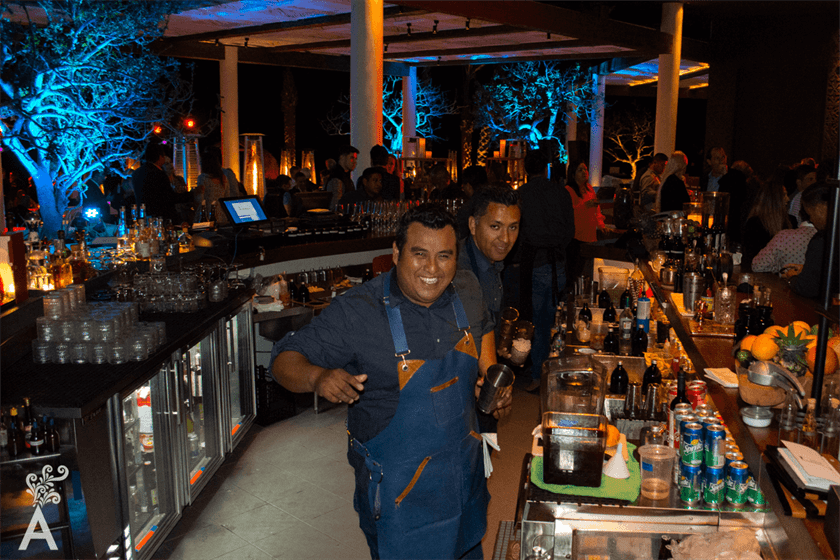 This restaurant is under the direction of Richard Sandoval, its menu has managed to position itself within the favorites. With that in mind, Toro, Latin Kitchen & Bar located in Punta Ballena, deserves the title as Best New Restaurant in Los Cabos

An icon in Los Cabos for its originality in Japanese cuisine is Nick-San. With locations in The Shoppes at Palmilla and in the downtown of Cabo San Lucas, it is undoubtedly the Best-established Restaurant. 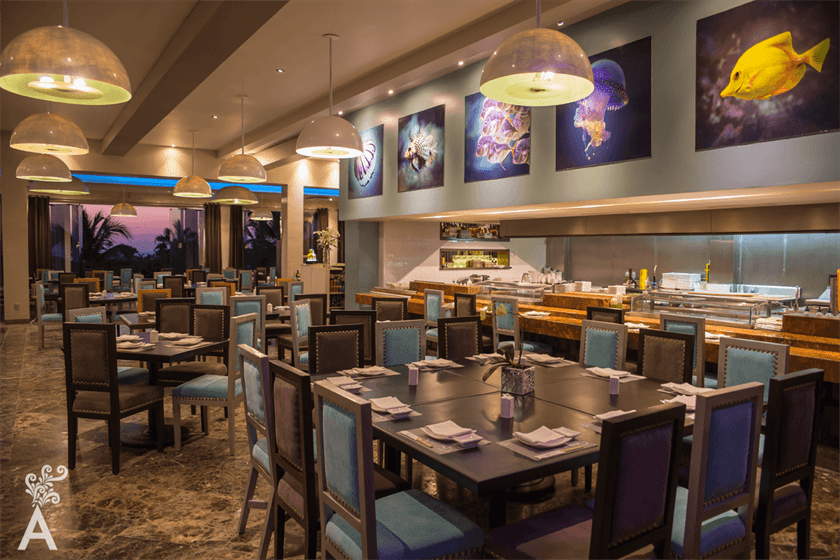 We always have a favorite place to which we go for our favorite desserts. Finding that place takes time. We believe California Ranch Market located in The Shoppes at Palmilla is the Best Deli with specialty desserts. Also, including a select variety of cheeses, meats and extraordinary snacks.

Since the geography of the destination is widespread, it would be unfair to dedicate this article only to Los Cabos. That’s why we broadened our recommendations. It is important to state that gastronomy is a branch of tourism. It has widely developed due to organic produce and products that can be obtained from the sea.

Todos Santos, just a 45-minute drive from Los Cabos, has among its secrets as Magic Town that invite you to spend the afternoon. Here, you can appreciate the benefits of the climate and the tranquility of the location. The restaurant Café Santa Fe, right in front of the town square, has maintained an impeccable reputation that places it on our list as the Best Restaurant.

In La Paz, the variety of restaurants has grown. This time, we will only mention Las Tres Virgenes. The restaurant is distinguished by the delicious marinize toast and duck breast on the menu. Also for its warm service, famous orange mojitos and a good selection of wines. Las Tres Virgenes is in an old house in the city’s downtown. 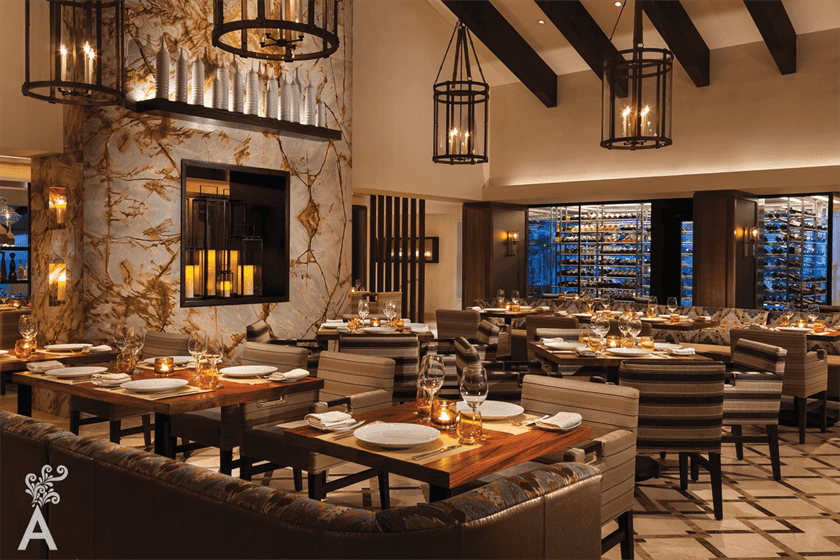 Mediterraneo Restaurant in Loreto is right on the boardwalk. The service is excellent and the seafood, meats and desserts menu is a delight. The ideal plan is to enjoy the tranquility of this Magic Town, surrounded by beautiful islands, beaches, cave paintings and missionary history.
Finally, there is no good meal without a magnificent dessert. The double chocolate cake in the La Roca restaurant at Grand Solmar is among the best I have tried. We invite you to experience the desserts and all the culinary delights of Los Cabos!

A Note from the Editor Previous
La Roca International Cuisine Next

What places should you visit in northern Baja California Sur?

The Origin of Los Cabos