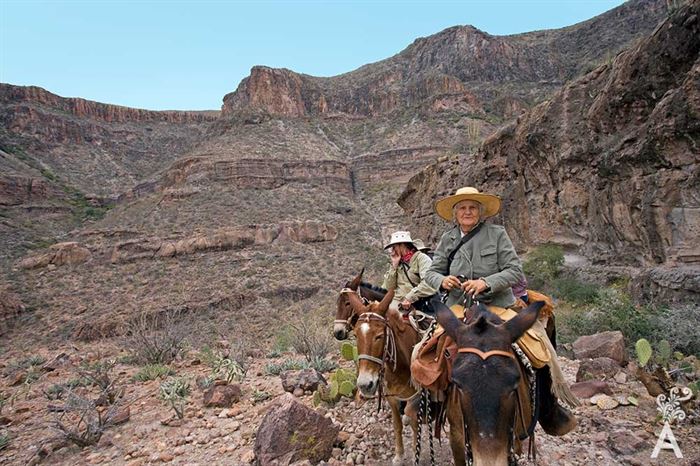 If I told you that during the twenties of the last century in San Jose del Cabo, it was perfectly normal to go for a walk on the beach or the Estero wearing glamorous clothes and arriving in the latest model car bought from the second Ford dealership in Mexico that was located on the main street of the town, you would surely ask:

Why did they dress like that to go for a walk?

Where did they buy the clothes?

Why was the car dealership located in this remote place?

How much did people need to live on? Was it enough for someone to buy a car?

How did they transport the cars to the dealership?

And you would add: Do you have any proof? Or tell me, who told you?

I would answer that I have several friends who were born in the first half of the 20th century and I would invite you to a public forum where you can ask your questions and view photos and videos that illustrate and support the information. It would be interesting, right? Well, I will tell you everything so that you know.

The XIII Municipal Government Administration of Los Cabos, in an effort to recover the most important testimonial memory of the municipality of the last century, carried out through the Municipal Chronicler in conjunction with the Institute of Culture and Arts of Los Cabos, a project called Dialogues for historical and cultural memory. The alternative name for the project was That Yesterday.

As I have already told you a bit, part of this project is the conversations in public forums with prominent figures, who were born in the 20th century and were witnesses and actors in the search for progress in Sudcalifornia.

By way of introduction, the guest in these events is introduced and interviewed by the Municipal Chronicler to capture the conversation. Photographs and videos of the time are also shown. Once the interview is over, the public can question the presenters.

Before giving way to the microphones in the live forums, we talked with each character from that yesterday. We looked at photographs of the time, organized the information and had a lot of coffee.

Now, if you asked me, how did this idea come about? I would answer that during my career as a documentary filmmaker, in the presentations of each documentary, I noticed the public was excited to be there. However, I also perceived there was the desire to go further, to go from being a spectator to being part of the film. With this project, I try to integrate the public to enrich the result.

The work is done in conjunction with the ICA of Los Cabos, who facilitates the venues, organizes technical and human resources, attends to the public, and gives official recognition to the person for his or her contribution.

The forums are held monthly in San José del Cabo, Cabo San Lucas and the delegations in the north, with a different person each time.

The recordings of the conversations are edited by the Municipal Chronicler’s team and are organized in chapters and published some time later on social networks.

To date the project has been a complete success. The forums are filled with a very active participation from the public.

As a generation, we will be accomplishing the important task of historical rescue through research, analysis and dialogue. We will be informed and ready to face the present. As our previous chronicler Ing. Eduardo Ruiz Castro says, “We rescue the good from the old in order to give ourselves an idea of ​​how we can handle what is yet to come.”

Knowing the life stories and the vision of That Yesterday will give us useful information based on experience. Only through the understanding of history do we define what is important in society and how it came to be.

I will wait for you at the next forum . Your participation will be historic.