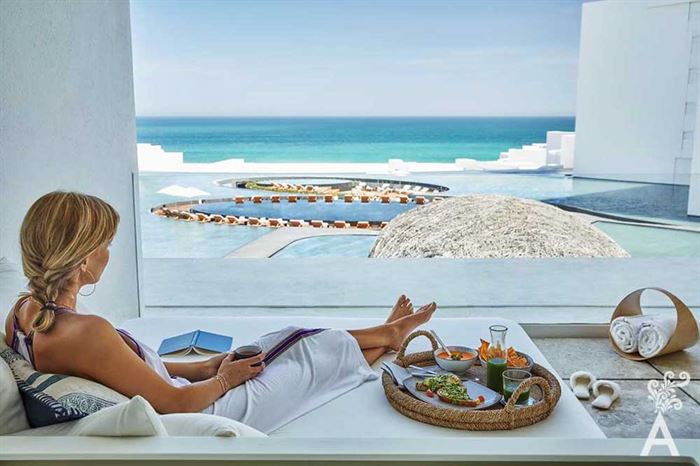 The benefits of wine from a holistic perspective

Thanks to efficient transportation from productive growing regions, the fascination with wine and enotourism continues to grow every day. Whether you consider yourself an amateur or an expert wine connoisseur, you will be excited to know that in addition to tastings and pairing experiences, wine has a therapeutic use known as vinotherapy.

Literature reveals that wine is the earliest beverage created by human beings. It is part of human history and, like humans, has a cycle of life. The grape vine is born, grows, reaches maturity, and begins to decline. 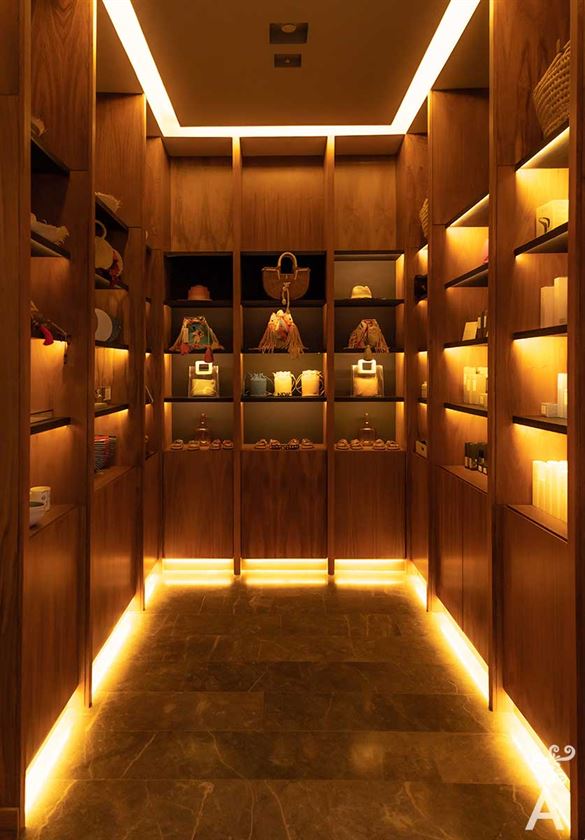 From ancient Greece and Rome to the Middle Ages, people used wine as a medicinal remedy. The process of obtaining wine killed bacteria in drinking water. Wine was also used as a digestive, for cleansing wounds, and for helping to reduce pain and alleviate lethargy.

Inspired by an Epicurean philosophy, the physician Hippocrates advocated a holistic approach to health in which friendship, pleasure, and wine were necessary. Hippocrates (460-370 BC) was considered the Father of Medicine and was possibly the most famous doctor in ancient Greece.

Without knowing the scientific benefits, the women in the France court of Louis XV used the pulp of the grape to paint their cheeks and for masks to moisturize their skin. The so-called French Paradox discovered in 1986 that tannin is the most beneficial element of the grape for the skin.

In addition, resveratrol is the enzyme in grapes that is transferred to wine during the fermentation process. This enzyme, extremely rich in antioxidants, is used as an anti-inflammatory and to prevent the effects of aging on the skin. Along with the tannins in wine, resveratrol reduces cardiovascular risks, lowers bad cholesterol and delays the effects of Alzheimer’s. 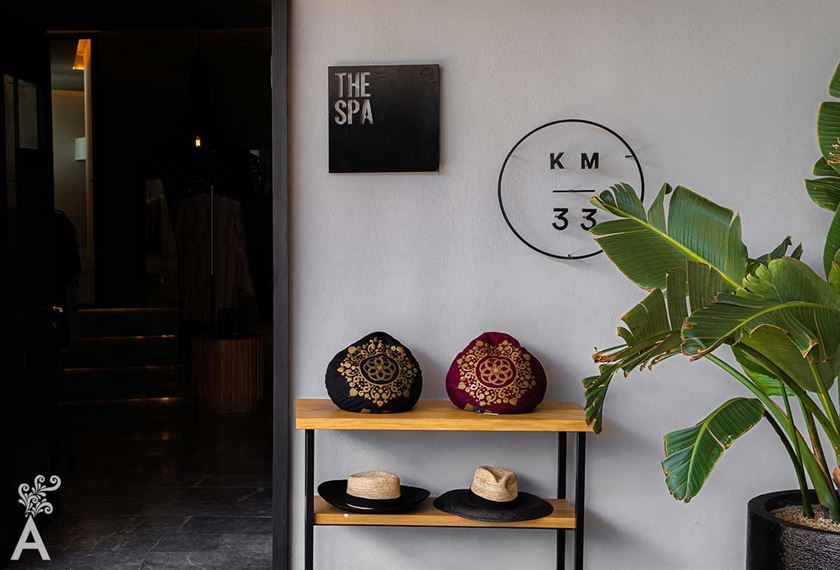 Various studies from universities such as Cambridge and Harvard and others in Quebec and Switzerland corroborate the benefit of resveratrol. As a result, wine therapy as such arose in the early 2000s in the Bordeaux region of France with spas that included the first wine treatments for relaxation.

Despite the fact that the benefits of vitis vinifera are present in both white and red wines, the radical difference is in the tannin contained only in red wines. Whites, on the other hand, help regulate cardiovascular diseases.

It would be wonderful to proclaim that the elixir of eternal youth is a bottle of wine! 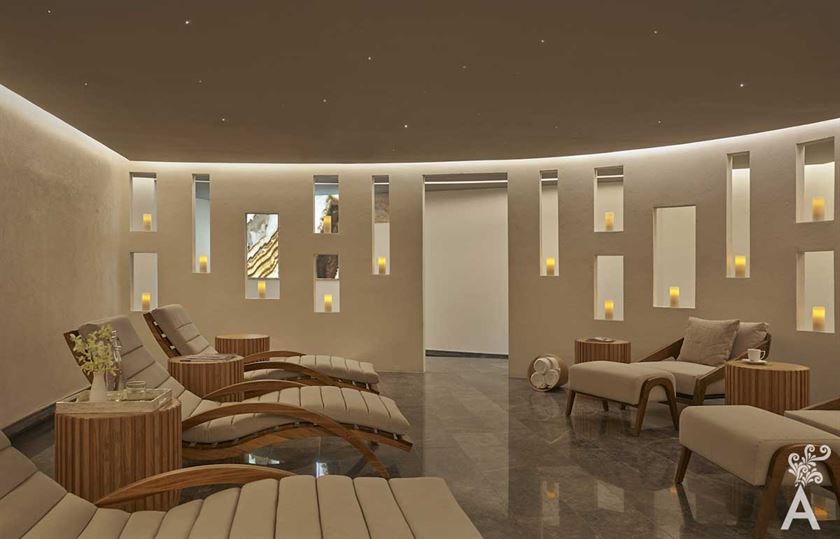 Whoever considers drinking wine as a therapy should also follow a specific diet to realize the internal benefits. Like all things, wine consumption should be balanced. The healthy measures are two glasses a day for men and one for women, along with food.

In addition to the scientific relationship between alcoholic beverages and relaxation of the body, wine and society go hand in hand. That is why wine is an important element in social gatherings and why it has made wine tourism a popular attraction that includes quality restaurants, hotels, and spas.

“The pleasure of good wine and company also offers relief from the madness of the world.” Hippocrates

Wellness is a decision. Are you ready? Previous
Tendencia an ally of the Communication Council Next