Los Cabos Film Festival, a look at the world 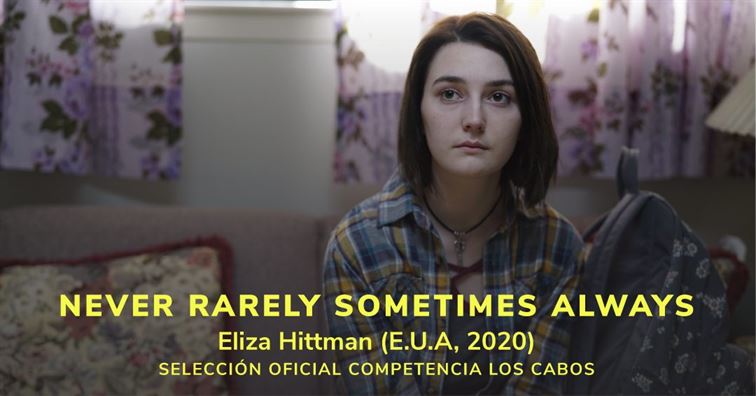 After the long-awaited premiere “Kajillionaire” in Latin America and the grand opening film at the 9th Los Cabos Film Festival, the selection of programming has once again verified the diversity of themes and points of view that cinema can address.

You could say they have been a box office success! On the first day of programming, the tapes reached the limit number of viewers. Which put many of us on hold with watch in hand to access the next tapes, remembering that some of them can be rented and finished watching in 24 hours.

As part of the cultural program, “Impermanencia” by Fernanda Caballero by Hotel El GanzP & “Sushi Class by Nobu Los Cabos” was presented.

On its third day, the AfterDark section promises to steal our dreams with the movie “Relic”. We also look forward to the first question and answer session with the director of “Things we don’t do”, a space that brings the public closer to the vision of the topic, the process of filming and the challenges behind the scenes.

A festival that invites us to re-imagine ourselves in every way, and exposes how the realities for one person are very different for others. However, there are shared stories that identify us with some of the characters in the tapes.

Get ready for a weekend with all the excitement of the cinema! Conversation with Demián Bichir about his movie “The midnightsky” (upcoming premiere on Netflix)And in cultural space, don’t miss “7 Great Stories of the Mexican California” with Gabriel Fonseca, Los Cabos municipal chronicler.

Previous articleThe Interview: Nicolas Celis
Next articleThe path of peace in The Cape, a Thompson Hotel