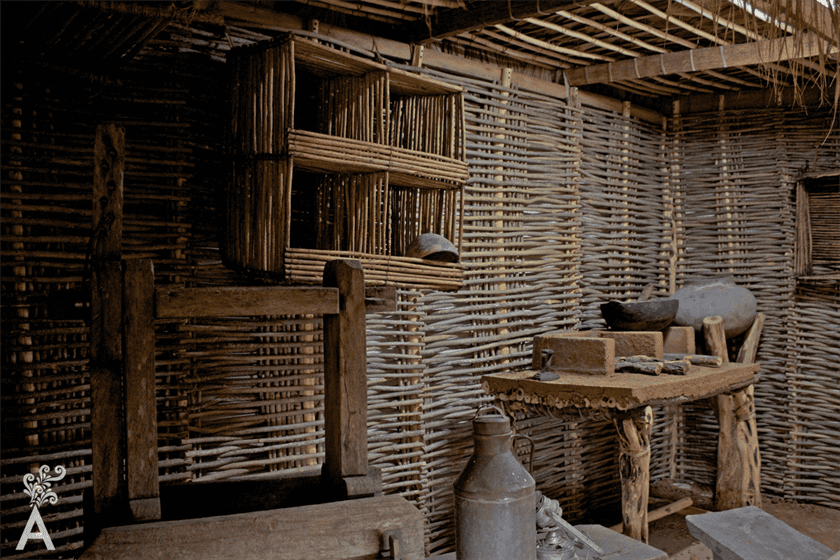 The Jesuits left a vast amount of information about the Old California and the elements that made up the diet of the settlers.

A notable position on the list is occupied by the pitahaya, a privileged delicacy of which Johan Jakob Baegert says:

“For the Californians, the season of the pitahayas was the time of autumn, harvest and carnival. When the season passed, the following nine months were lean. During this time of the year, they could find as much to eat as they wanted, with little effort and without expense. 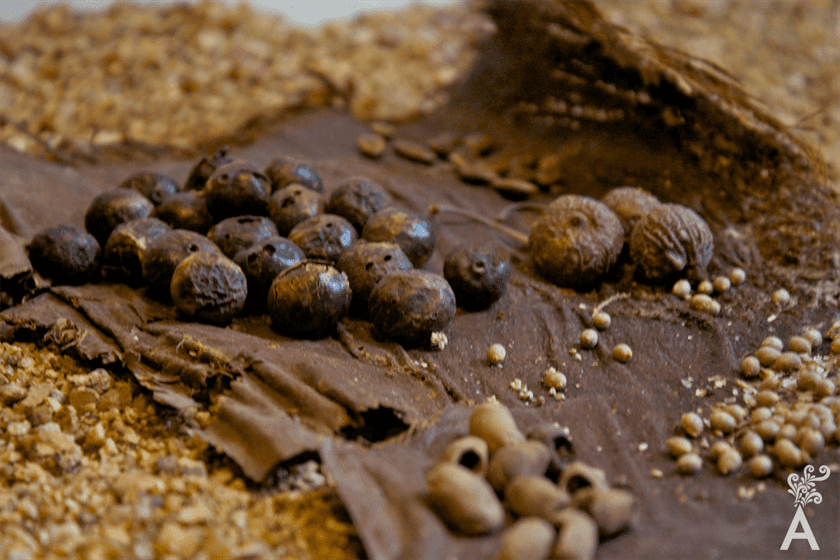 Many people like the pitahaya so well that sometimes when they returned from the field in three or four weeks to say hello, I could not say at first sight who this one and who the other was, even though I knew all of them like my brothers. Their entire body and, above all, their faces were swollen from so many pitahayas.

The sour pitahaya is tastier than the sweet, although it dulls the teeth, which the Californians probably do not realize, or perhaps they do not even care, because they never eat bread later. Sprinkled with sugar, the pitahaya could be served at the table of princes.”

The Jesuit Miguel del Barco, referring to the harvest of the fruits, explains that:

“When they see a ripe pitahaya, they reach up with a hook and pull it gently until it is lowered to their level… They put the fruit on the ground and easily remove the thorns with a stick… With the thorns removed, they save it for later or put it in the bag to take home or to the ranches. However, it should be understood that the first thing they do is eat until they are satisfied.” 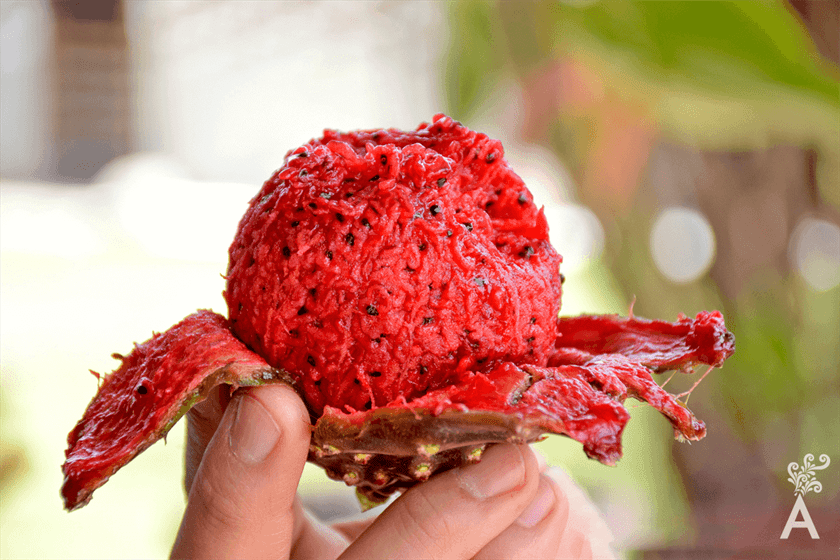 Regarding the fruit of the cardon cactus, he reports: “When it is perfectly ripened, it opens like a pomegranate and shows a beautiful fleshy color inside. It is almost all seed covered in a paste, and that in small quantity. That is why the Indians get nothing to eat from it except the seeds, which are bigger than the grains of the heaviest gunpowder. The seeds are very black and of good luster. With the help of fire and sun, they clean and toast the seeds. In this way, they are preserved from spoiling and kept for the winter when there is a lack of food. The cardon seed is highly esteemed by the natives.”

From the biznaga flower: “The fruit is much smaller than the sweet pitahaya and has nothing to eat but the seed, which is wrapped, like the cardon, in a paste. The natives pick the flowers, extract the seeds, and lay them in the sun to dry. The seeds are then roasted in pans, ground and eaten.”

In the extensive texts of Father del Barco, the earliest antecedent can be found of what today is the flourishing California wine industry. The Honduran Jesuit Juan de Ugarte explains: “Grapevines were carried from the Yaqui River missions and planted at the mission of San Francisco Javier. The Indians were told they would sprout, grow and produce very tasty grapes. The Indians laughed, not being able to convince themselves that those sticks, brought from the other side of the sea, and apparently half dead, could sprout and grow… But when they saw the grapes and leaves, they looked at them in wonder. The Cochimites called the vine and grapes “Kadeibi.” 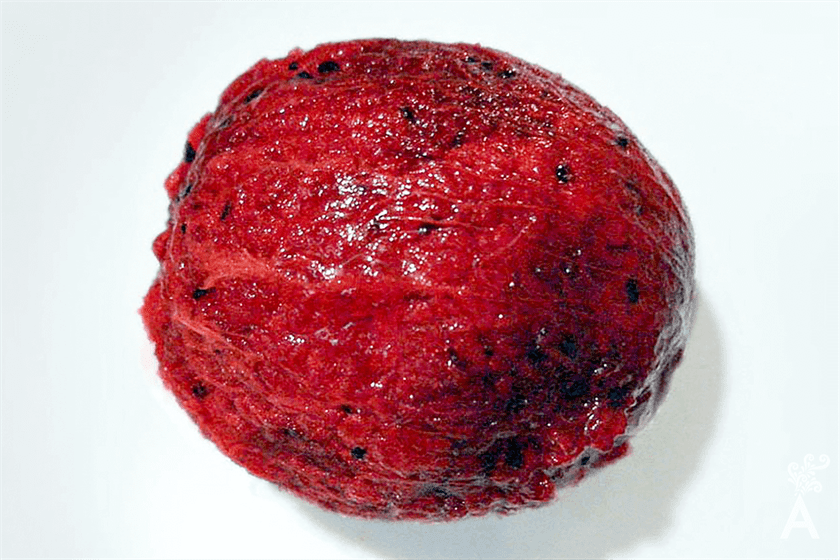 Another edible and interesting vegetable is the mezcal. “Among all the plants of California, mezcal is the most useful and profitable for the natives. Other vegetables provide sustenance at most for a season of two or three months, but the mezcal most of the year. The other plants do not bear fruit every year, and many, give nothing or little fruit, but the mezcales produce constantly, without interruption, and supply the Indians with the necessary food.

Except for costal natives, who get their main sustenance from the sea, the others could not live if there were no mezcal. Some have confused the mezcal with the maguey, but really they are two plants of different species, although similar to each other.

The Californians did not and do not drink the mezcal. They only take advantage of it as food, when it has ripened and matured. They do not eat raw mezcal but roast it first. The entire process, run by the women, is done in this way. Near the camp, they light a fire into which they throw thin stones. When the wood has been consumed and the stones are red as the embers, they spread the fire and stones a little with long sticks to accommodate the mezcales in the form of a pile. They cover the mezcal with nearby soil, whereupon the heat is reconcentrated and takes a long time to dissipate. The mezcal is left at least twenty-four hours, and often two nights and one day, until it is well cooked. 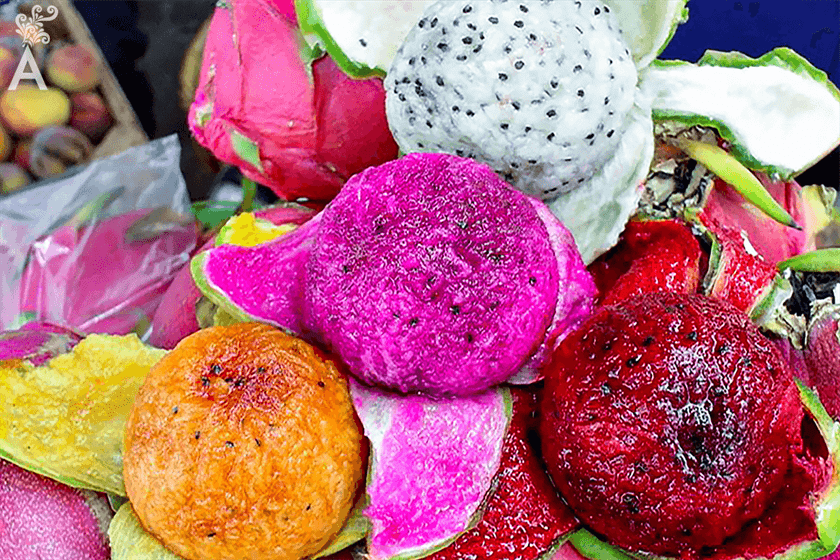 Once the mezcales is taken out and left to cool, the woman serve it as food to their families for more or less three days, depending on the number of people. The pieces of leaves called penca that were left attached to the head are eaten too, although it would be more accurate to say they are chewed. The rest of the mezcal, with the leaves removed, is the most estimable and solid food. It is sliced with a knife and consumed with gusto because it is almost as sweet as a conserve made of honey.”

Of more recent texts related to Californian gastronomy, the book The Last Californios, by Harry Crosby says: “One of the main foods of the Sierra kitchen of the peninsula of Baja California is soup, a dish of so variable content that its only constant ingredient seems to be warmth and humidity. Soups may consist of water and rice with chunks of green chile, onion and dried meat or fish or may be based on pasta such as elbow or shell macaroni and rice-like condiments. Some other soups contain pieces of meat, potatoes, pumpkin or chayote.

Another ingredient that can be a part of any meal is refried beans. A component of all meals are flour tortillas, made one after another on the hot comal and brought to the table three or four at a time until none of the people present can eat more.”

New project and a new way of communicating: Tendencia Podcast